Homoganjas, let’s talk about what we talk about when we talk about weed. Did I lose you already? Like many subcultures, the world of marijuana is replete with its own vocabulary. While smoke slang may come and go, we rarely take a look at the origins of the words we throw around the dispensary. So consider this a primer on the origins of our most basic weed words, or as I like to think of it, a stoned version of More Than Words.

The origins of the term marijuana are unclear and hotly debated. Often attributed to Mexican or South American Spanish, the OED also references the indigenous language Nahuatl, suggesting that the word may come from mallihuan, which means “prisoner.” Usage of the word dates back to 1894, where it was referred to as mariguan, marihuma and maraguango. Many consider this to be a mutated version of the Spanish word mejorana, meaning Marjoram, a common herb without psychotropic properties. The term Mary Jane stems from marijuana as well, as an English translation of the name Maria Juana. US government officials embraced the “Mexican” origin of the word in their attempts to dissuade the American public from partaking. But xenophobia was no match for the allure of the herb, and marijuana steadily rose in popularity. 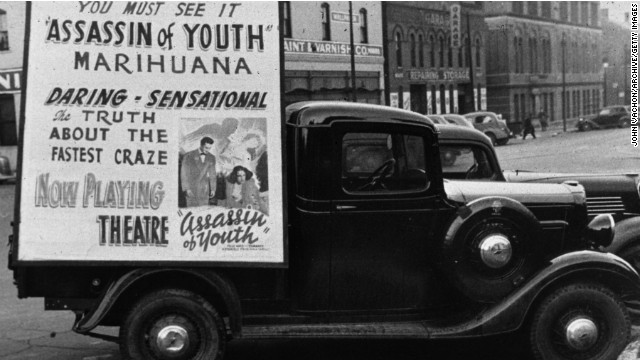 Some scholars suggest that the word actually has roots reaching all the way to China, where the phrase hemp seed flowers translates into ma ren hua, which sounds familiar to our ear holes. A slang term for cannabis in Mexico is oregano chino aka Chinese oregano, which may also refer to the word’s Chinese roots.

The word bong comes from the Thai word baung, meaning a cylindrical wooden tube or pipe cut from bamboo. Different versions of bongs were used all over the world, from Africa to Laos to China. 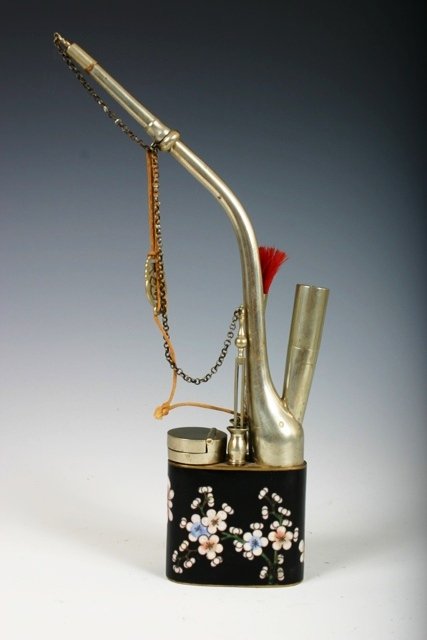 Water pipes became especially popular in China during the Qing dynasty, and were considered a must-have by upper class society. Water pipes were often embellished with ornate carvings, gold mouth pieces, and decorative stones. Even the emperors and empresses were often buried with an assortment of water pipes, which is something to keep in mind the next time a friend makes fun of you for wanting to be buried with your vape pen.

We know blunts as large joints rolled with cigar paper, but the term blunt comes from Phillies Blunt brand cigars. Phillies used the term blunt to describe the rounded tip of the cigar, as opposed to the more commonly smoked ones with tapered tips. This type of cigar was (and is) a very cheap option, and the durability of the wrap made it easy to re-pack with weed. 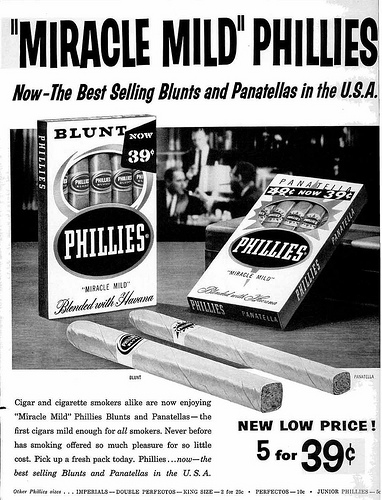 But blunt isn’t the only weed slang that derives from cigars. The term El or L is taken from El Producto brand cigars, while the term dutch refers to the popular brand Dutch Masters.

Ask anyone about the origins of 420, and you’ll get a variety of different answers. Some people say it’s the police code for marijuana, while others are convinced it holds some greater meaning in numerology. The truth is that the term originated in San Rafael, California, from a group of high school students who were on a mission to find a rumored lost marijuana crop. It’s just like The Goonies, only with more drugs.

The group, known as the “Waldos”, never did find the legendary crop, but in the process they coined a now international term for marijuana, as well as an unofficial holiday that takes place every April 20th. Not too shabby for some high schoolers looking for lost weed.

Homoganjas, where would we be without this term? Aside from just homos, I mean. The word ganja comes from the Sanskrit word ganjika, which refers to the cannabis plant. 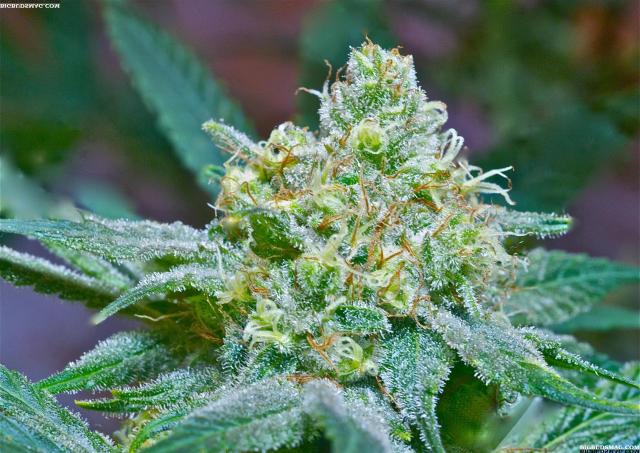 Ganja also has roots in Hindi, where it is known as ganjha. The word is often mistaken for being Jamaican in origin; when in fact, it was the East Indian laborers sent to work in the West Indies who popularized the term among the locals.

What about you, homoganjas? Got any favorite smoke slang? Still mystified by some verdant vocabulary?