I shoveled snow, like really shoveled snow, in heavy boots for the first time and I felt like a very powerful femme! Now a grilled cheese sandwich to celebrate!

🎉 TERFs Don’t Have a Right to Be Transphobic on Twitter, Court Rules

“Whether it’s enraging milquetoast reply guys by smashing a guitar on live TV or carving out a space as a furious, ethereal prophet, she’s as good as she is singular” Carmen Maria Machado on Phoebe Bridgers for the TIME100 Next list!

The Queer Art of Divorce (I’m not saying some of y’all will find this relevant to your interests, but I’m also sure that those who most need it will find their way to it)

Speaking! Of! Which! ‘I’m Moving In With My Girlfriend. How Should We Split Rent?’

From Heather: “this is so good!!” Roxane Gay on How to Write About Trauma

I had zero idea this was going on, but I’m in complete support of this food trend! Green Gold: How Pistachios Became The Nut Of The Moment

True Newsroom Diversity Must Account for Disability Status, Too. Disabled people make up 20% of the U.S. population but take up little space on mastheads and in coverage.

What Popular Culture Misunderstands About Addiction

The Librarian War Against QAnon

Joss Whedon and the Persistence of Prioritizing Male “Creative Genius” by Elly Belle for Bitch.

A 14-Year-Old Was Told She Couldn’t Play Volleyball Because of Her Hijab. She Fought Back.

I watched Judas and the Black Messiah (for the second time) this weekend and so much of the world the Black Panthers built has been back at the forefront of my mind, if you’re in a same place or looking to learn more, may I suggest: How the Black Panthers’ Breakfast Program Both Inspired and Threatened the Government

The Labor Department’s First Black Woman Chief Economist Has a Plan to Center Racial Equity. Janelle Jones is taking her “Black women best” economic framework — the concept that economic policy isn’t working unless it’s helping Black women — to the Department of Labor. AND WE LOVE TO F*CKING SEE IT!

I’ve thought about very little else this week, please give what’s happening your time and energy: Everything to Know About the Dire Situation in Texas and How to Help People in Texas Right Now

None of this, none of what I do, absolutely none of it would be possible without you. A million thank yous will never be enough, but it’s an honor to always write in the blessings of your shadows. 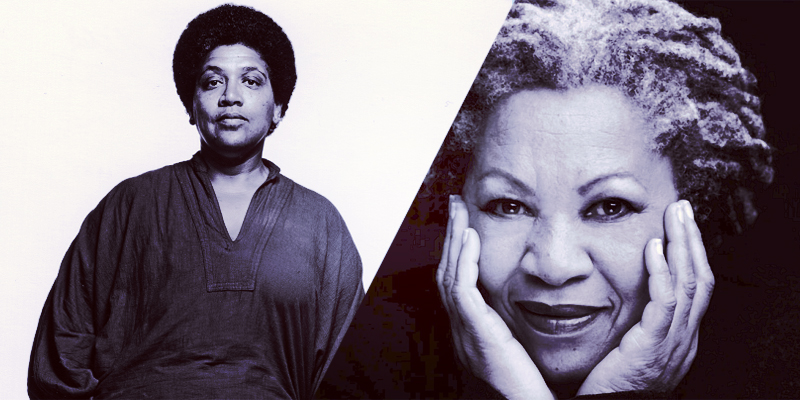 No, but seriously, thank you.