The GLAAD Awards took place in New York City on Saturday night, and Robin and Taylor went out into the blustery day to capture the event. Taylor has some interviews with maintenance men which perhaps she will share with you soon.

In the meantime, check out the fantastic red carpet photos by Robin Roemer for Autostraddle. 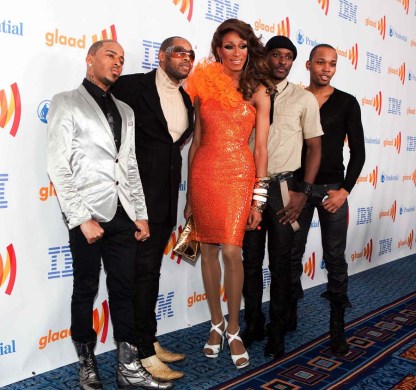 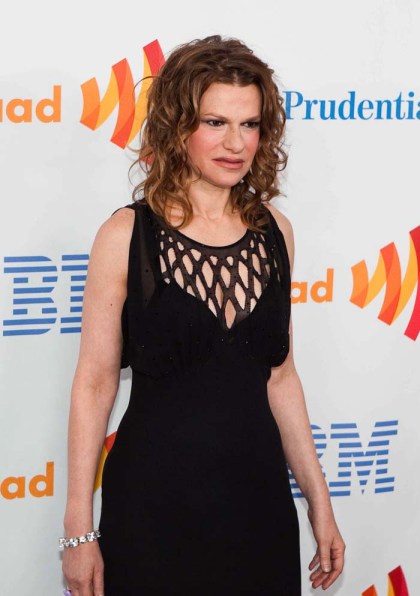 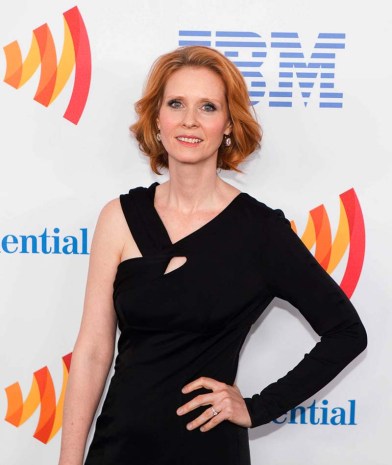 Cynthia Nixon won the Vito Russel award, presented to an openly lesbian or gay member of the entertainment or media community for outstanding contributions toward eliminating homophobia. Here’s Cynthia at a New York City Gay Marriage Rally in 2009: 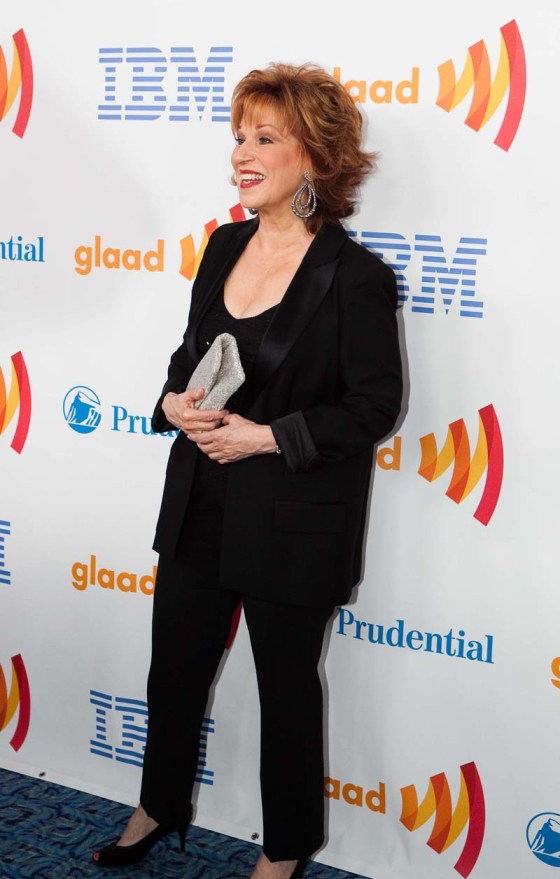 Joy Behar won the “Excellence in Media Award” for educating the public about the lives of gay and transgendered people through her HLN talk show.: 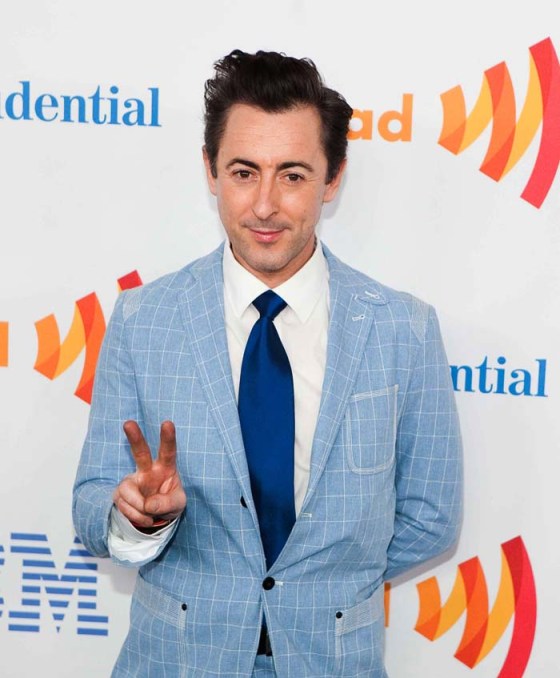 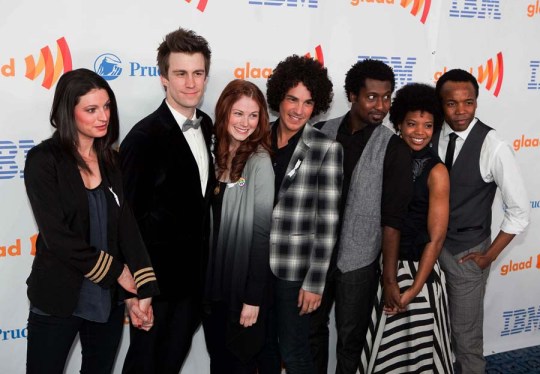 The cast of Hair has really been making the musical rounds for equality, they’re so cute! Here they are at October’s National Equality March: 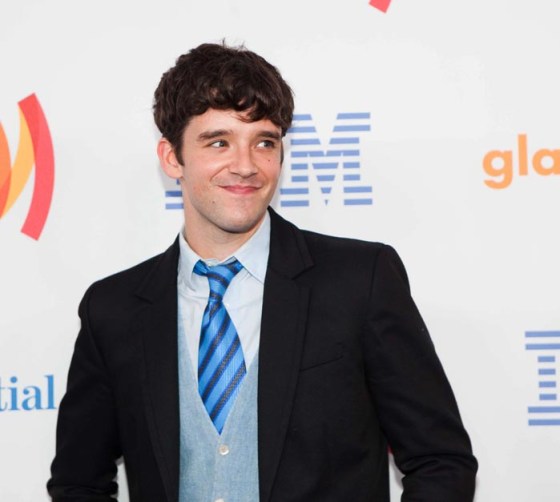 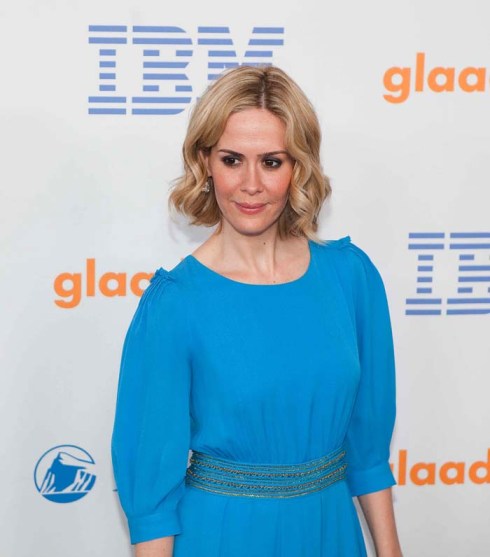 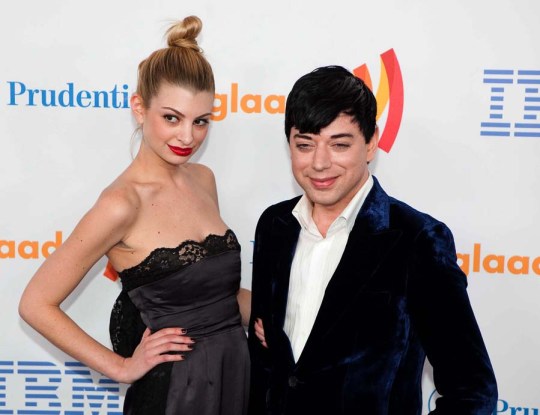 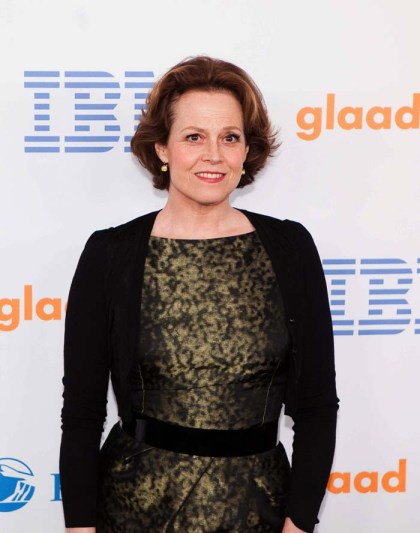 Sigourney Weaver accepted the award for Outstanding TV Movie or Miniseries for “Prayers for Bobby.” 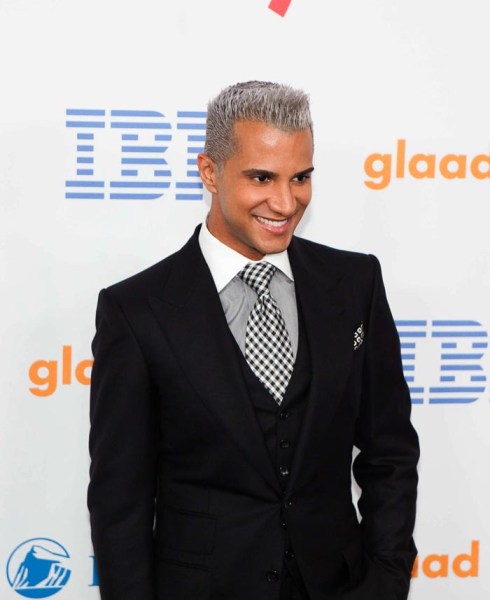 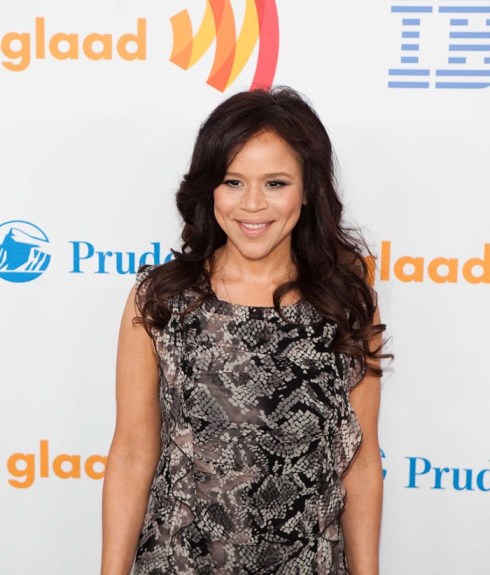