On Thursday, June 19th, FIFA announced that it was opening a case against Mexico to investigate the “improper conduct of spectators” a week earlier on June 13th, and on June 17th. The disciplinary proceedings began after allegations that Mexican spectators had used homophobic slurs during Mexico’s World Cup match against Cameroon and then later during the second match against Brazil. The organization also sought to punish Brazil for its fans’ use of homophobic slurs in retaliation against Mexican fans. However, only five days after FIFA announced the investigation, the organization has decided to drop all charges.

FIFA’s disciplinary panel explained that the chant issued by Mexican spectators “is not considered insulting in this specific context” and thus the investigation can be dropped. Indeed, there is a lot of disagreement about linguistic and cultural connotations of the word “puto,” which some Mexican soccer fans yell when an opposing team’s goalkeeper takes a kick. Hector Gonzalez Inarritu, chief operating officer of the Mexican national team, defended the chant as a cultural tradition, clarifying, “It is not aggression — it is something that we’ve had for a long time in the Mexican League and in international matches.” Others, like Piara Powar, a member of FARE (Football Against Racism in Europe) and the Committee Against Racism, condemned the homophobic gesture claiming that “FIFA has strong regulations in this regard. Zero tolerance is what is required here.” 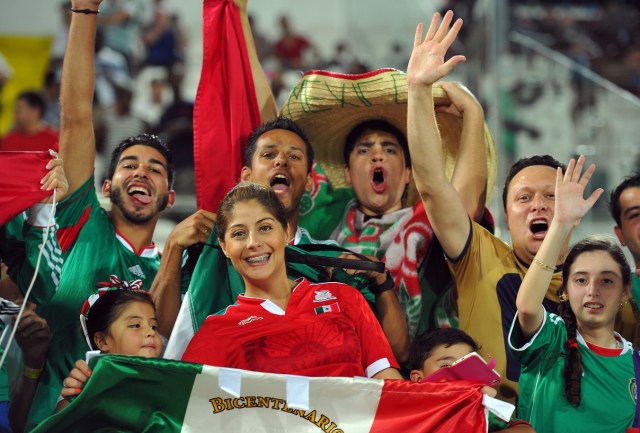 When FIFA initially committed to taking action against Mexico and Brazil, officials asserted in a statement that “FIFA takes a firm, zero-tolerance stand against any form of discrimination or racism.” Furthermore, Brazilian President Dilma Rousseff and FIFA President Sepp Blatter publicly announced their intentions to use the World Cup as a “platform to fight racism and discrimination.” Contrary to what President Rousseff and Blatter may daydream about, the World Cup has been a site of discrimination for a while.

On a smaller scale, there have been a series of neo-Nazi gestures at World Cup matches. Although Mexico and Brazil have taken a lot of heat for homophobic chants, FIFA officials spoke out against Russian and Croatian fans who displayed neo-Nazi banners during their matches against South Korea and Brazil, respectively. Also, at the Ghana-Germany game on June 21st, a Nazi sympathizer rushed the field, removing his shirt to reveal a Nazi message scrawled in black against his chest. Other spectators donned blackface for the game. Article 3 of FIFA’s Statutes implies that legal action will be taken against discriminatory groups or individuals. The article defines forms of discrimination as:

Nevertheless, FIFA has not made clear what actions — if any — it will take against Russia and Croatia. 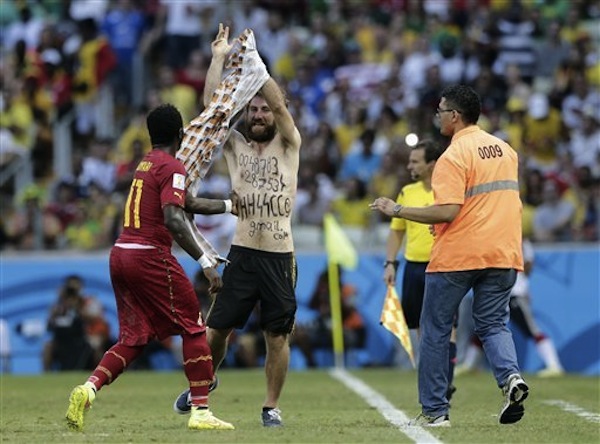 While FIFA cannot be blamed for individual groups that bring their hatred across borders, the World Cup in and of itself is a symbol of discrimination. Brazilian protestors have brought attention to the government corruption, police brutality that has resulted in the loss of civilian lives, and the gentrification that has led to the displacement of poor and Black Brazilians, all in the name of promoting the World Cup. Brazil is not an isolated example of the discrimination and societal violences that take place to make the World Cup possible; because of the 2010 World Cup in South Africa, legislation like the “KwaZulu-Natal Elimination and Prevention of the Re-emergence of Slums Act” arose as a measure to “clean up” the KwaZulu-Natal province in time for the soccer tournament, but actually surfaced as a tactic that further marginalized imojondolo, or “shackdweller” communities and invoked apartheid policies.

National governments enter into an agreement with FIFA to make accommodations for the capitalist spectacle of the World Cup by any means necessary. FIFA endorses a false “zero tolerance” for discrimination, though the money that funds the organization is often tied to the marginalization of already-oppressed groups. Furthermore, its show of international, friendly competition is a masquerade that hides the prevalent power dynamics that govern how citizens of various nations relate to each other on a global level. Especially with respect to non-Western host countries, the World Cup turns these nations into tourist traps and business ventures where the only way the Western world is encouraged to relate to these countries is through a process of exotification and commodification. 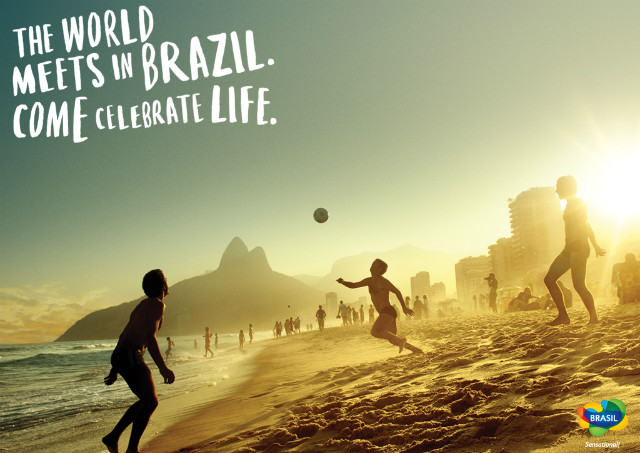 The World Cup fans who have chosen to support their nations through homophobic and/or racist chants need to do better, and FIFA should be encouraged to continue its public condemnations of the oppressive behaviors demonstrated by the spectators. However, FIFA’s commitment to anti-discrimination work is a shallow pledge that only exists insomuch as FIFA can act as the judge to outside groups and individuals that threaten the image of the tournament. Where are FIFA’s anti-discrimination statutes when the governments who host the World Cup oppress the poor, and the Black and Brown people? FIFA’s so-called platform to fight discrimination and racism is rather short and shaky.