You know those things you could do any time of the day or night? Like how there’s no bad time to call your best friend, or how you could always eat mac’n’cheese, even if you’re not hungry? I’m almost always in the mood to watch women change the world by jumping around onstage and playing fast-paced guitar-based music. So stumbling upon this Women in Punk video collection from Network Awesome felt like winning a lifetime’s supply of endorphins. 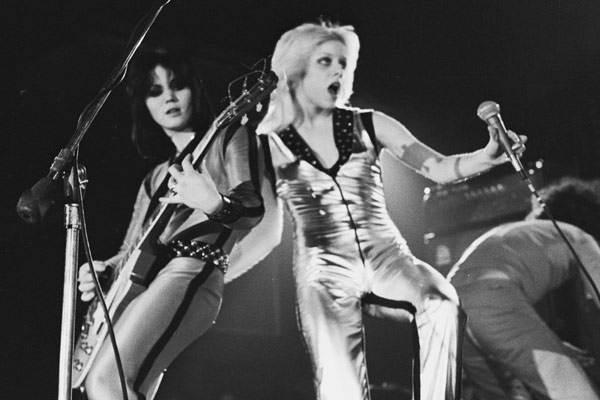 JOAN JETT & CHERIE CURRIE, OF THE RUNAWAYS AND ALSO ALL MY WILDEST DREAMS

There are 30 shows in here, made up of over 400 video clips, divided into five sets because this was released over the course of a week. Each of the “days” starts with a compilation of live performances by pillars, from The Runaways playing “Cherry Bomb” on Japanese TV in 1977 to Yeah Yeah Yeahs ripping through “Date With The Night” three decades later. Watch them all in a row and it’s like a multisensory time-lapse of a movement taking shape. The sunshiney three-chord pop-punk of The B Girls (1977-81) moves down the alphabet and morphs into the minor key squalls of the Vivian Girls (2008-now), who kept the harmonies but ditched the matching sweaters. Carrie Brownstein probably had posters of Poison Ivy from The Cramps on her bedroom wall growing up. 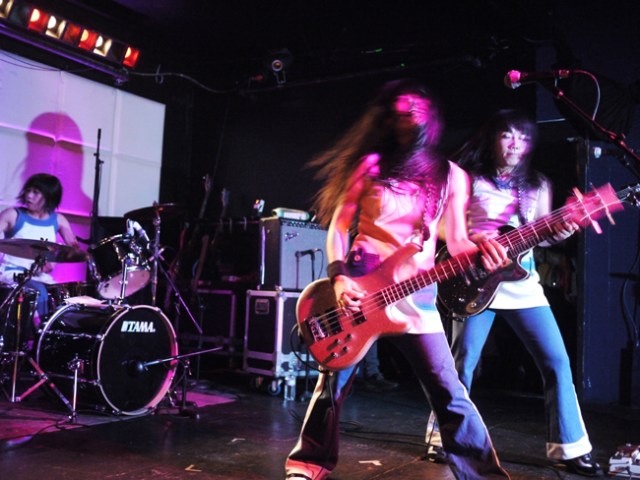 As if that weren’t enough, there are real documentaries, fake documentaries, interviews, professional wrestling matches, fashion advice from Vivienne Westwood, and seventy-seven full minutes of Kate Bush. By the time I got to The Siouxie and the Banshees Story I had contracted a rebellion infection and almost didn’t write this article. But then I saw a Poly Styrene interview and remembered the community aspect of punk, and I was like “fine.” 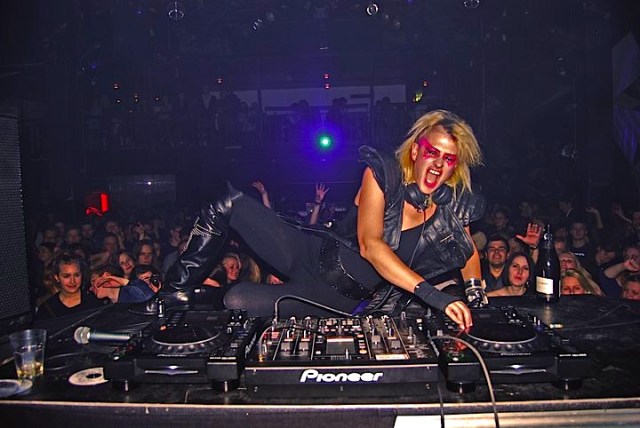 Network Awesome is an online TV repository, sourced from Youtube and curated by people who have cool ideas and know where to look to flesh them out. New shows go up every day, and they’re often accompanied by original magazine articles that offer context or criticism to help wash down what you just watched (a few days ago they had this sweet double-order of riot grrrl). No decade is too remote, no subject too arcane, no footage too fuzzy. It’s like a great mixtape from someone you just met, only with more explosions and weird infomercials. 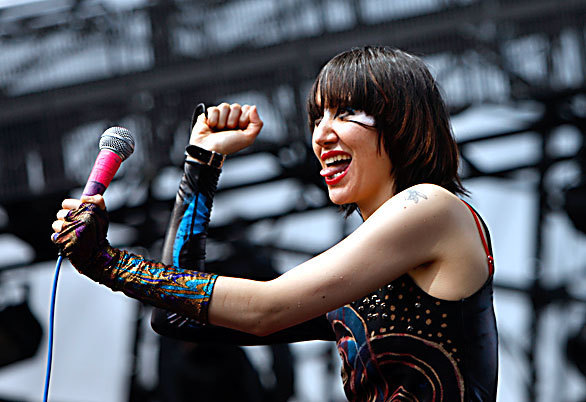 Another great thing about Network Awesome — you can’t go three clicks without bumping into something Relevant To Our Interests. If your head needs a break from ‘banging, but your eyes aren’t tired, you may want to go back in time to yesterday, which brought us Sandra Bernhard, a lingerie show, and a replacement late-night dance troupe called Legs & Co. Then there’s a collagelike Diane Arbus documentary and an extensive audiovisual Tribute to Cats. Have at it.