This morning, OUT magazine unveiled four covers for its 20th annual “OUT100” double-issue. The yearly portfolio includes artists, athletes and activists and this year’s picks did not disappoint with Samira Wiley and Ellen Page featured on the covers. 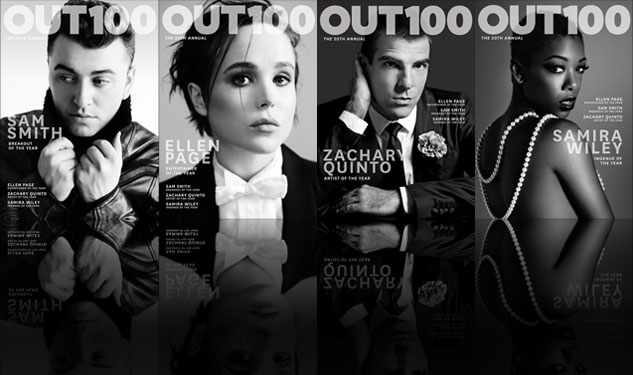 All of the selections were tied to “pivotal moments in LGBT history,” and the entire package was themed, “On the Shoulders of Giants.” Page was named “Entertainer of the Year” and linked to the first on-screen female kiss in the 1930 Marlene Dietrich film, “Morocco.” Wiley, this year’s “Ingenue of the Year,” memorializes Josephine Baker‘s appearance in 1934’s “Zouzou,” the first time a black woman starred in a major motion picture. The photos they shot for this package are absolutely stunning, and the ladies don’t disappoint in their cover shots: 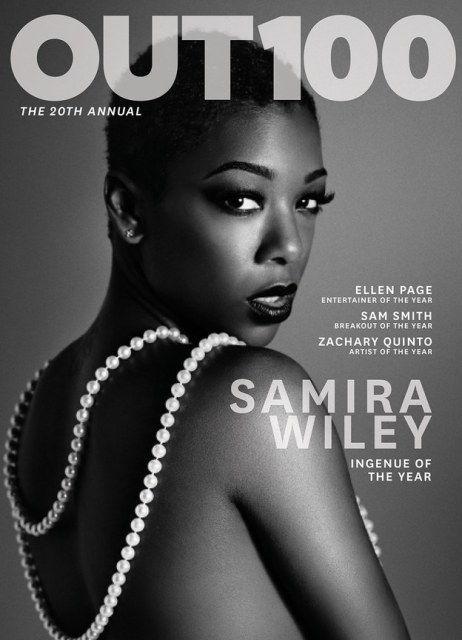 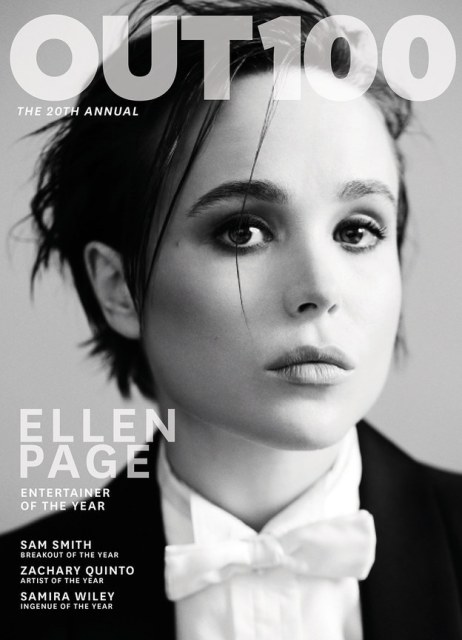