Conducted by GfK Custom Research, the survey polled a nationally representative sample of 1,005 women over age 21 and was conducted in August 2013. 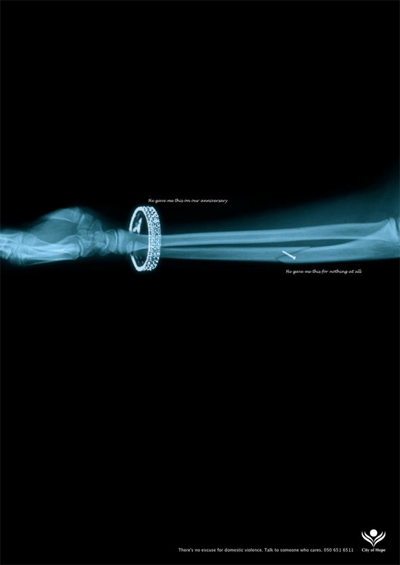 Another key finding surfaced by the study was that only 25% of respondents had been asked during a medical exam if they had experienced abusive behaviours, though 95% said they believed it was important for doctors and nurses to address this. The numbers are even lower for dentists and dental hygienists, who are uniquely positioned to see soft tissue injuries inside a woman’s mouth after she’s been hit in the face or choked: only 3% of respondents had been asked by a dental professional about potential abuse.

ThinkProgress reported that this is likely to improve under the Affordable Care Act as regular domestic violence screenings, which are considered an essential preventative health service, are now covered free of charge. Earlier this year, the U.S. Preventative Services Task Force found that screening women for intimate partner violence with a list of standard questions showed a “moderate net benefit,” though there are currently no standardised protocols for screening.

If abuse is confirmed, the Task Force further recommends that physicians should provide or refer patients to intervention services (including counselling, home visits, information cards, community service referrals and mentor programmes). Only 18% of the More/Verizon survey respondents who had been asked about domestic violence by their healthcare professionals were then provided with resources or a referral to get help. 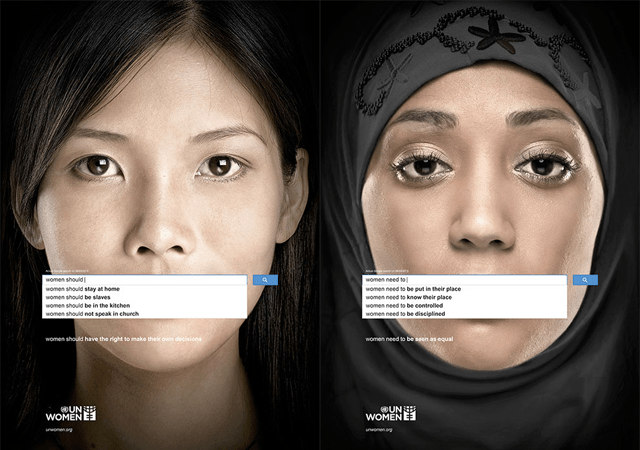 National rates of domestic violence are high. 44% of survey respondents said they had experienced some form of domestic violence (emotional, physical, sexual and/or economic) at the hands of a partner. A January 2013 study by the Centers for Disease Control and Prevention (CDC) based on a survey of 16,000 U.S. adults found that “gay people in the United States are just as likely as heterosexuals to experience domestic violence, sexual violence or stalking, and bisexual women are more likely than other women to be abused.” Regardless of sexual orientation, the majority of women faced male perpetrators.

Studies like the More/Verizon survey show that the popular image of a domestic violence victim – that of a visibly battered woman with a bruised face – only brushes the tip of the iceberg, as physical injury is just one manifestation of the long-term harm experienced by those who survive abusive relationships. Aside from the increased risk of chronic health conditions, rates of mental illness and substance abuse are strongly correlated with occurrences of domestic violence, and domestic or sexual violence is the largest immediate cause of homelessness in the country.

Long-term impacts of domestic violence are intergenerational, too. Children who experience or witness violence are prone to behavioural, social and emotional problems as well as cognitive and attitudinal problems, and witnessing violence between one’s parents or caretakers is the strongest risk factor of transmitting violence from one generation to the next.

Furthermore, not many studies, this one included, take into account the varied (and likely increased) incidence rates, impact and consequences of domestic violence among more vulnerable populations: women of colour, women with disabilities, trans* women, and so on. 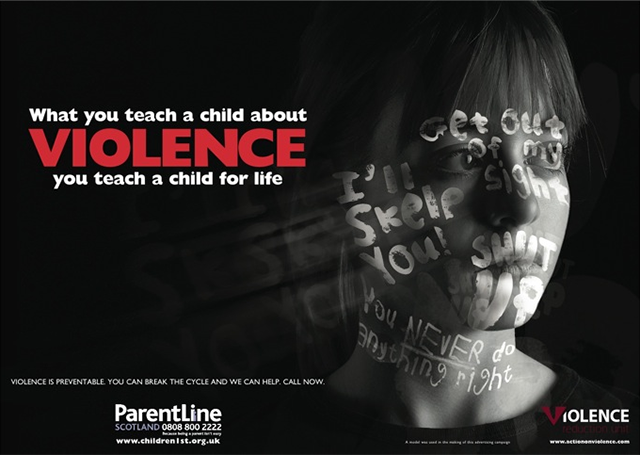 October was National Domestic Violence Awareness Month and November 25 marks the International Day for the Elimination of Violence Against Women, in turn starting the 16 Days of Activism Against Gender Violence, which concludes on December 10, Human Rights Day. In spite of this, domestic violence continues to be a problem that is underreported and inadequately addressed. Alongside preventing domestic violence from happening in the first place, there is still a lot of work to be done in recognising and alleviating the long-term consequences of abuse.

The full results of the study, titled “The Verizon Foundation and More Magazine Survey: Exploring the Relationship between Domestic Violence and Chronic Health Conditions,” can be found in the November issue of More (on sale Oct 22).