Who Has Been Personally Victimized by Kim Davis

+ Alright, folks; for the past several weeks Kim Davis has been in these news roundups, so here’s hoping this is the last update I write about her but who knows when this shitshow is gonna officially end. Without further ado: Kim Davis went back to work, after being in jail for five days for continually refusing to issue marriage licenses to same-sex couples in Rowan County in Kentucky. She said she will take no action against the deputies who are actually abiding by the law and a judge’s orders to issue marriage licenses to same-sex couples and stresses they can only issue them if her name and title aren’t on the documents. She still continues to refuse to issue the licenses herself. It’s unclear whether licenses issued without the clerk’s name and title are valid.

+ The Miss America pageant aired this weekend and some contestants took some surprising stances during the question and answer portion. Miss Mississippi, Hannah Roberts, was given a question about Kim Davis and whether issuing same-sex marriage licenses violates her religious freedom. Roberts firmly believed it didn’t violate her religious freedom and instead Davis was violating the law. Miss Tennessee, Hannah Robison, was asked if Planned Parenthood should be defunded and she answered no because the funding goes to all kinds of necessary women’s health care.

+ Casey Stoney, Arsenal soccer player and former England captain, talked to the Telegraph about coming out and being a parent with her partner Megan Harris. She also talked about donating her eggs. “I think it’s a great thing if you can enable people to have a family,” Stoney said. “I want to donate my eggs one day. I think more people should come forward and donate. Everyone should have a right to have a family.”

+ April Gross, a four-year member of Kent State’s football team, kicked an extra point in the first half in a win over Delaware State on Saturday, making her the second woman to score in a major college football game.

+ The San Francisco jail is taking steps to house trans women with other women. Starting next month, inmates and the Sheriff’s Department will undergo education and training, including learning how to use proper pronouns and how to effectively stop harassment of trans inmates, which could help pave the way to integrate trans women with the rest of the population. “The high majority of municipal jails and prisons in this country make invisible, suppress or isolate inmates who are transgender,” Sheriff Ross Mirkarimi said in a statement. “The driving reason is for their protection. However, this practice comes at a dehumanizing cost, often resulting in abuse and high recidivism rates due to in-custody and post-release neglect.” At the moment, San Francisco’s trans women are housed in a separate unit for their own protection. With the new plan, trans women may stay in a separate unit. If they want to be housed with other women inmates, they’ll go through a review process. The National Center for Lesbian Rights, the Transgender Law Center, TGI Justice Project and the Human Rights Commission worked with the sheriff to come up with this plan.

+ Blanca Borrego, an undocumented Mexican woman, was arrested in Houston after going to a women’s health clinic for her annual gynecological exam. She could face deportation. Borrego and her two daughters waited in the waiting room of the Northeast Women’s Healthcare clinic for nearly two hours when she was finally called into an exam room, where she was held until police arrived to arrest her. Clinic staff say Borrego, a first time patient at the clinic, used a fake ID when she was filling out her paperwork so they called authorities. According to Borrego’s attorney, she is now facing one felony count of “tampering with a government record” after authorities found a fake Social Security card in her purse. As of Friday, Borrego was still in Harris County jail with a $35,000 bond her family can’t afford. RH Reality Check points out Borrego’s arrest is a reminder of why many undocumented women, especially Latina women in Texas, struggle to get the health care they need because they fear going to the doctor.

“Blanca Borrego’s arrest — which took place in the middle of a visit to her doctor — is a tragic reminder of the ways our flawed immigration laws make it difficult for immigrant women and families to live with dignity and health,” Jessica González-Rojas, the executive director of the National Latina Institute for Reproductive Health (NLIRH), said in a statement provided to RH Reality Check. “When local law enforcement officials take it upon themselves to act as immigration enforcers, especially to such an aggressive extent, it creates an environment of fear and mistrust that can cost lives.”

+ In a unanimous verdict, a federal jury awarded $17 million to five women farmworkers who formerly worked for Moreno Farms packing plant in Florida after they endured sexual harassment by their employers. According to the U.S. Equal Employment Opportunity Commission lawsuit, two sons of the owner of Moreno Farms and a third male supervisor frequently sexually harassed women workers and threatened to fire them when they refused their sexual advances and rape. The five women rejected their advances and were subsequently fired.

+ In a very peculiar case, 25-year-old Gayle Newland, who was accused of pretending to be a man to get a female classmate into bed, was convicted of three counts of sexual assault. Newland told a jury the victim was a closeted lesbian and knew Newland was posing as a man. Newland admits to creating a fake Facebook profile under the name Kye Fortune in order to meet girls but denies she mislead the woman who claims she was sexually assaulted by Newland wearing a “prosthetic penis” while the woman wore a blindfold. Newland was charged with five counts of sexual assault between February and June 2013. The woman willingly wore a blindfold numerous times while with Newland because Kye Fortune told her he was recovering from a brain tumor and didn’t want her to see his scars. I mean, when it’s all laid out like this, it’s really weird how the woman didn’t know about this sooner:

“The court heard that the pair spent at least 100 hours together in person after striking up an intense online relationship over two years, and even became engaged. At each meeting, the complainant wore a blindfold, not just when they had sex but when they sunbathed or watched films together and even on one occasion when they went out in Kye’s car. The woman told the court she only uncovered the deception after ripping her blindfold off and seeing she had actually been having sex with Newland.”

+ On Monday, Florida started to replace the terms “bride” and “groom” with the gender-neutral term “spouse” on marriage licenses. Florida’s Bureau of Vital Statistics and Florida Department of Health also updated their forms to remove gendered language that only suggests a man and woman can marry. 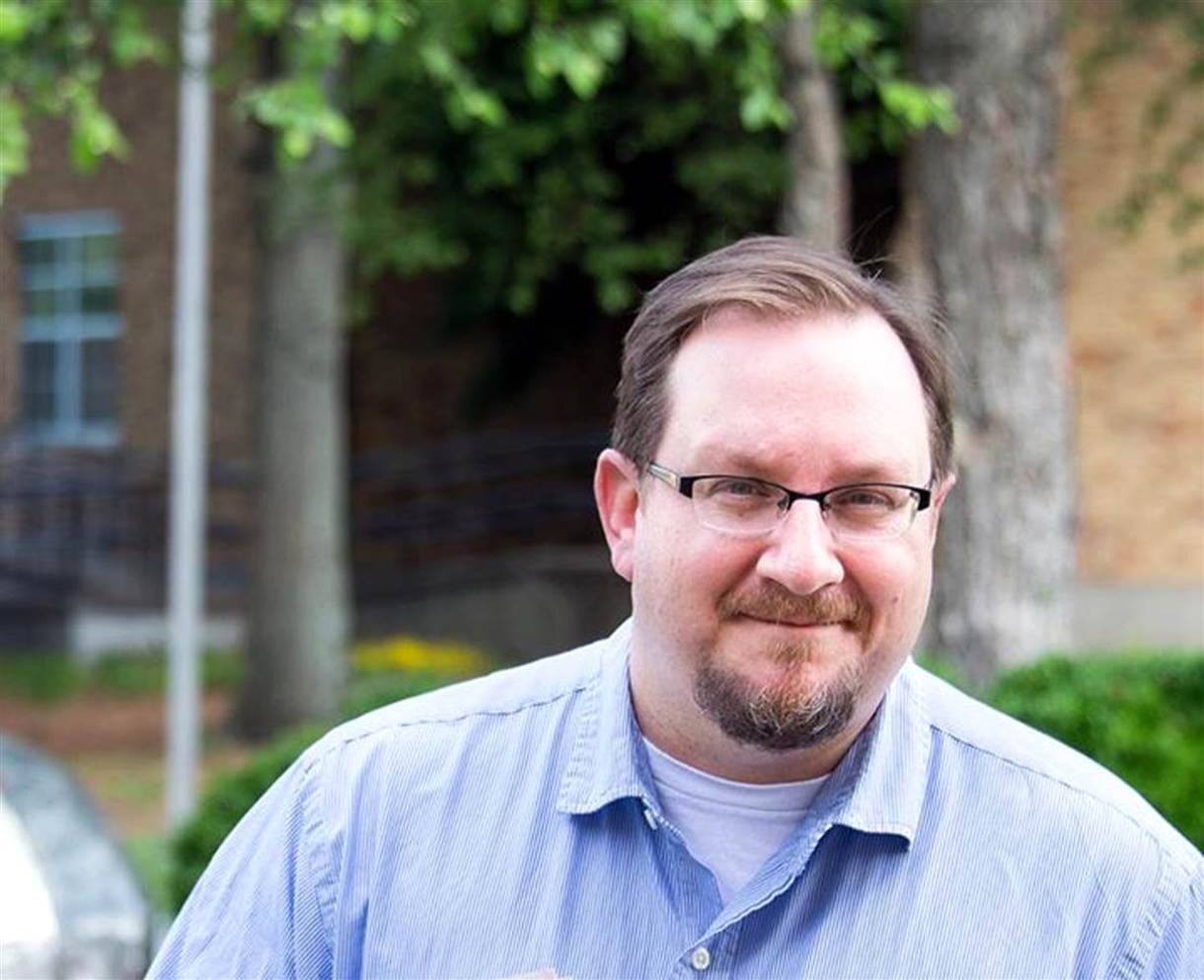 + Ethan Schmidt, a Delta State University professor was shot in the head and killed in his office on campus in Cleveland, Mississippi. Schmidt was a scholar and teacher of Native American history in the US and the history of interactions between European colonists and indigenous peoples. His colleague and a suspect in the murder, Shannon Lamb, killed himself. Earlier in the day, authorities were searching for him. He’s a suspect in another killing, that of his girlfriend Amy Prentiss, that happened earlier Monday morning 300 miles away.