Today, the CW is a station mainly known for fierce reality competitions, angsty vampires and overly dramatic demon-hunting brothers. That could soon change as they’re adding a completely different type of show to that lineup. The channel is currently developing a new hour-long drama focused on the life about a transgender teen growing up in Texas. This show would be the first mainstream TV show to be centered around a transgender character.

The show will be executive produced by Michael London, the producer of such movies as Thirteen, Milk and Sideways and will be written by Obie award winning playwright Kyle Jarrow. According to The Hollywood Reporter, the show will be called ZE.

Written by playwright-musician Kyle Jarrow, ZE revolves around a Texas teenager who announces that she is transgendered and will be living life as a boy. As his dysfunctional family spirals into identity crises of their own, he discovers that despite his appearance, he may be the most well-adjusted of them all.

While the initial report does fumble a bit with its terminology (using “transgendered” instead of “transgender” and using “she” to describe a trans man before he comes out), the series does seem to be approaching the issue with care. However, if the show is titled ZE, a pronoun often used for non-binary or gender neutral purposes, one has to wonder if that is the pronoun that the main character will use. 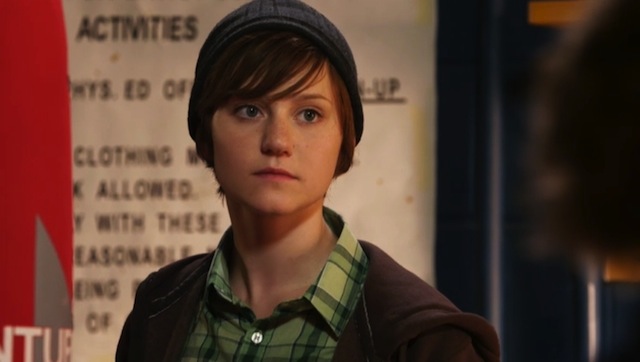 Recently, more and more trans* characters have been getting roles on mainstream TV. There are characters like Adam Torres on Degrassi, Alexis Meade from Ugly Betty and Unique from Glee, but none of them have been the main character of a show. This will mark the first primetime television show to have its main character be transgender. Additionally, trans* actresses like Laverne Cox in Orange is the New Black and Candis Cayne on Dirty Sexy Money and Elementary have been blazing trails by having trans* characters actually be played by trans* actors and actresses. Hopefully the CW will pick up where they have left off and cast a trans* actor in the lead role and any other roles that are for trans* characters. For the popular network to put a trans* actor in a starring role like this would be a great step in transgender visibility.

The CW does have some experience with trans* people on their shows. Back in 2008, Isis King was a transgender contestant on the eleventh cycle of America’s Next Top Model. She was eliminated in week five, but later returned in America’s Next Top Model: All Stars and has since had a successful career in the modeling and fashion worlds. Another transgender model, Virgg, was featured on the current cycle of the show. 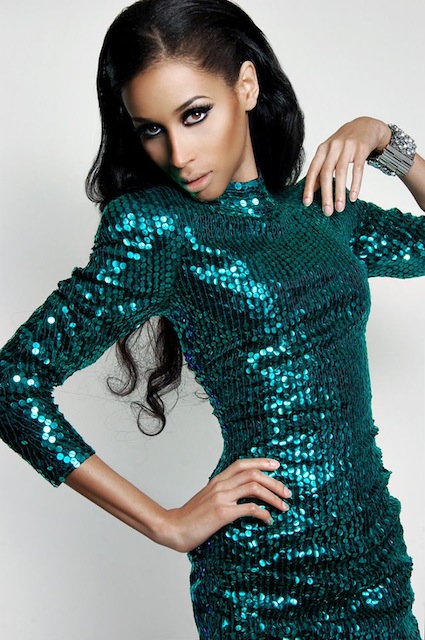 With the recent developments in Adam’s storyline on Degrassi and Glee’s rough track record regarding trans* issues, it’s nice to see another show featuring a transgender teen. And this time he’s not just a side character or the focus of one or two episodes; the transgender character is the focus of the show. Hopefully he won’t stand alone as the only trans* character on the show. It would be extremely refreshing to see a trans* character on TV interact with other trans* people like we so often do in real life. With any luck, ZE won’t just lead to more trans* characters on the CW. Other channels should follow the lead that CW is taking with ZE, and look at the success of Orange is the New Black, Glee and Degrassi, and see that having transgender characters shouldn’t be such a rare thing.