I was raised as an Evangelical Christian – specifically, a straight Evangelical Christian, who was destined to be courted by similarly spiritual boys and marry one of them as soon as possible. I was maybe a little less enthusiastic about this than other girls my age, but I didn’t think much of it. After what felt like a lifetime of Sunday school, church solos, and purity pledges, I finally had the “duh” realization that there was a reason my husbands-in-training all looked the same to me. Duh. I like ladies. Duh. My newfound liberation was a huge relief, but also tainted by the guilt/dread/TERROR of what came next: telling my Doctor of Ministry father and my children’s minister mother.

If you’re thinking about coming out to Evangelical parents, you’re probably thinking of pretending there’s a nuclear holocaust and hiding in your basement with a ten-year supply of Twinkies. But hey girl, I’ve been to the outside, and bring you good news: I survived. And I come to you now with lessons learned for your benefit. 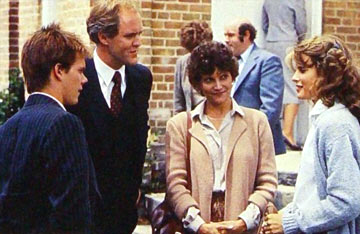 A few holiday gatherings in which my uncle practically spat at the TV when Obama came on and at which my sister-in-law confided to me in outrage “Can you believe that equal sign bumper sticker actually supports gay marriage?” were a bit… traumatic, to say the least. As a closeted baby gay, I took their politics personally and cried for days in my emotional Twinkie basement. But after I crawled back out with twenty extra pounds of food baby, I realized there was a silver lining. Compared to my extended family, my parents were actually open-minded.

My mom asked me about my opinion on DADT and admitted that she supported its repeal (albeit with separate housing for gays, but hey, baby steps here). I had a great conversation with my parents about how Christ would welcome illegal immigrants. And yeah, I received a lecture when I came out as Unitarian, but it wasn’t a forced exorcism.

Years earlier, Mom and Dad had stopped paying for my brother’s college tuition when he *gasp* MOVED IN WITH HIS GIRLFRIEND, but it was a decision they later admitted to regretting because it had harmed their relationship with him. My parents were past the point of trying to proselytize their adult children and just wanted a relationship with us. I wanted a relationship with them too – one that was honest. And you know, my parents’ faith had gotten them through many situations much worse than this one… you know, like, when my brother had to have a brain tumor removed … twice. I had to give them enough credit to know they’d survive. 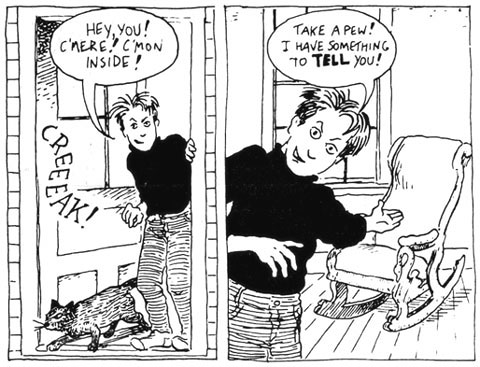 My parents had plans to visit me in Brooklyn. I was going to host them in my one-room studio. They were a temporarily captive audience for a few days. And THEN THEY WOULD GO HOME. This seemed like perfect timing to me because we’d all have space to process whatever happened once the weekend was over. And frankly, I’d given them university-quality lectures on Romans 1:26-28 so many times (…in my head) that I just wanted to get it over with.

They were arriving on Friday. I decided to tell them on Saturday night. Saturday night rolled around, and I literally had to tell myself, “Okay, when we get back to the apartment, they’re going to want to be boring and play cards, and after your third turn in the third round YOU ARE GOING TO TELL THEM.” It was ridiculous, but I knew I wasn’t going to open my mouth otherwise.

See the situation through their eyes. 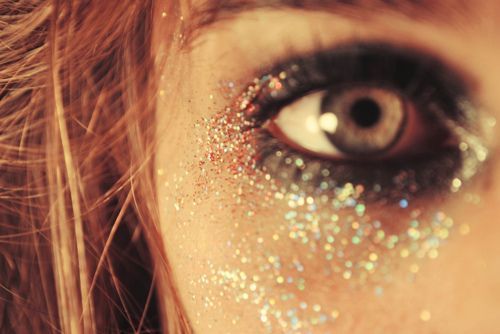 Leading up to the Night Of No Return, I was terrified, yes, but most of what I felt was guilt. I was worried my parents would be disappointed because the prayers they’d been offering up for my future husband ever since they found out I was a girl were going to come back empty. And my parents had always explained away homosexuality as being a result of bad parenting, or as my dad puts it, “father hunger.” I knew they would automatically blame themselves for my “deviant lifestyle.” And I felt guilty because, well, despite their, um, quirks, my parents are actually quite awesome.

It took me until a few hours before the Great Revelation that I realized they probably already knew. Though I had had several boyfriends, my parents had always expressed confusion and worry because I hadn’t seemed all that into them. And there was the time I asked my dad to make a copy of the article where Jennifer Knapp came out to Christianity Today. …And of course there was the time in high school when they saw I’d been drawing hearts around girls’ names in my diary. My parents had to be smart enough to realize that a little something was up.

After my third turn in the third round of double rummy, I said there was something I needed to tell them. They put down their cards.

“I think you’re great parents, and you’ve given me a wonderful life. Part of that life is being gay.” 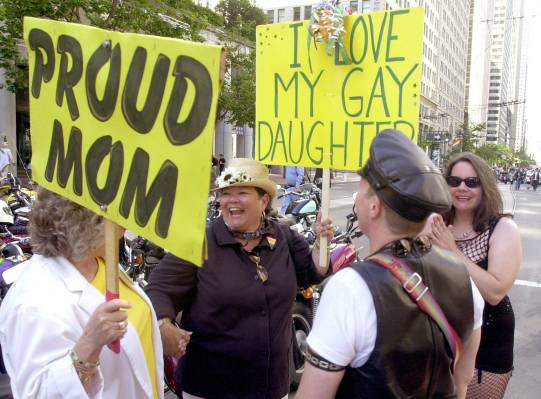 this is probably not going to happen

Kirk Cameron does not star in this movie. No halo of God’s approval is going to appear behind your head when you tell your parents you’re gay. This is not Touched By An Angel.

I’ll admit that things turned out much better than I’d expected. My parents didn’t start crying, storm out, or offer to find me a therapist who would “cure” me. They said they still loved me. They even asked to see a picture of my girlfriend. I felt like the Twinkie food baby had melted off my body. I was light and loopy as a helium balloon.

But I can’t say I came out unscathed.

Mom: “You know, I don’t know how everyone else is going to take this.” Meaning she had no plans to defend me to our crazy relatives.

Dad: “I’m not pleased with your decision. You know that. You may not feel like you chose to be this way, but some point you chose to pursue a same-sex relationship.”

I wish I processed things faster. Shock kept me from saying what I really meant at the time, or that God would have deemed that the appropriate moment to open my mouth for me. But Gabriel did not come down to defend me from my parents. This was my moment to shine by learning to have an honest relationship with my parents, even when we disagreed.

(Sidenote: My favorite part was when my dad decided to ask, “Uh, so is this why you’re Unitarian?” Classic.) 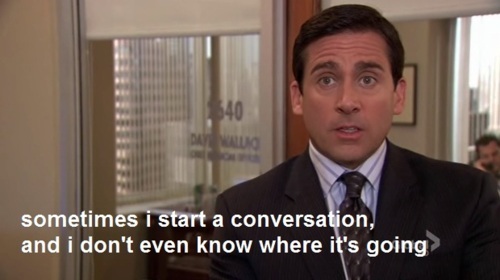 Things are back to the way they were before I came out. I chatter on about work and mention places I went with my girlfriend as if she’s just another one of my New York friends who’s faceless to my parents. The only difference is that now when my dad asks how I’m doing, he asks how I’m doing “all things considered.”

We’re the type of family to let things go unspoken. Normally I’d be happy just knowing they know, and they’d never bring IT up except when they’re praying together before bed. I’m going to break that cycle.

I’d like to think that coming out to my Evangelical parents was one of the hardest things I will ever do in my life. The point of coming out to them was to have an honest relationship with them, and the worst is over. Speaking my mind to them has gotta be all downhill from here (or uphill, if you’re Ethan Tremblay.)

And when he brings up the Bible, I’ll know what to say to him. I do have that prepared lecture on Romans 1:26-28, but I probably won’t use it (He’d probably be bored with it anyway, having a doctorate and all). But since he’ll be absolutely clueless as to the reference, I’ll allow myself to quote Bette Porter:

Jana has written 1 article for us.