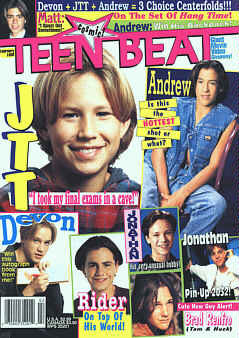 Today on Salon.com, Mary Elizabeth Williams’ Why Girls Like Gay Heartthrobs addresses Jonathan Knight’s “coming out” as it relates to “why teenage girls fall for boy-band dudes who turn out to be homos”:

“When those first stirrings of attraction kick in, young girls are generally not going to go for a boy who looks like he really, really wants to touch them in the bathing suit area. They’re going to be for the boy who is handsome, sweet, and eminently safe.”

“Gay or straight,” Williams says, tweens are drawn to boys like Justin Bieber, The Jonas Brothers, N’Sync, Ricky Martin and The Monkees, boys with “an aura of youthful safety that makes these guys so huge, that makes it okay for a girl to scream her desire without ever feeling like she’ll be challenged to prove it in the back of the tour bus.”

But what throbs the heart of a budding young lesbian? Clea Duvall, Tina Fey and Shane, apparently, but many homogays report a misleading amount of boycrushes from their tweenhood with a passion often reflected in “wall posters” or “locker pictures” or “subscriptions to Tiger Beat.” See, people, when those first stirrings of attraction kick in, young lesbians are generally not going to go for a boy who looks like he really, really, really wants to touch them in the bathing suit area. They’re going to be for the boy who looks like a dyke. [See also: the Justin Bieber phenomenon.] Some women report a sort of “generational” bisexuality where boys seemed fun to date until they became men and then you just had women on your mind from there forward.

As per ushe with our Top Tens, if you disagree with this list, you should totally say something really mean about it, like try to make me sound like I just stole something from you, maybe even your soul. Caps, exclamation points, the full anger of your day: I want it. Give it to me. I can take it, ’cause I just watched The Sandlot.

17 boys lesbians liked BEFORE THEY BECAME MEN STRAIGHT GIRLS LIKE 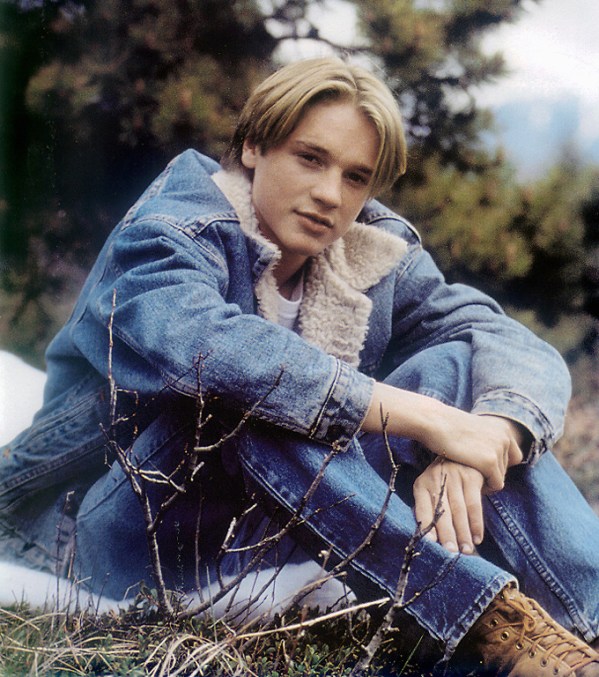 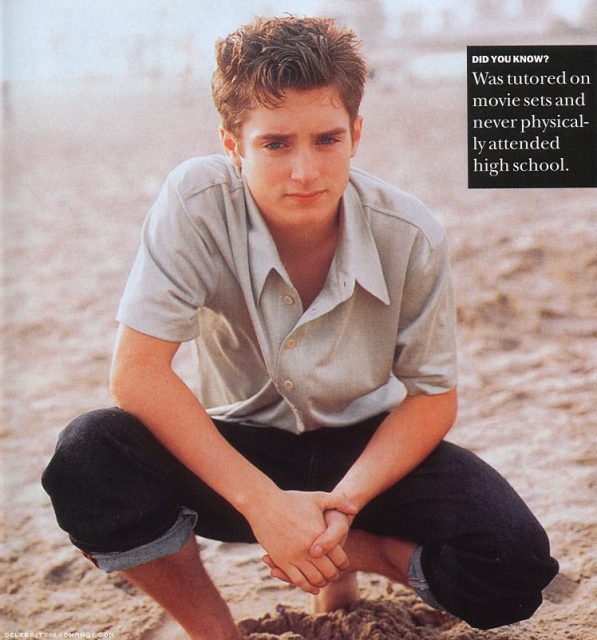 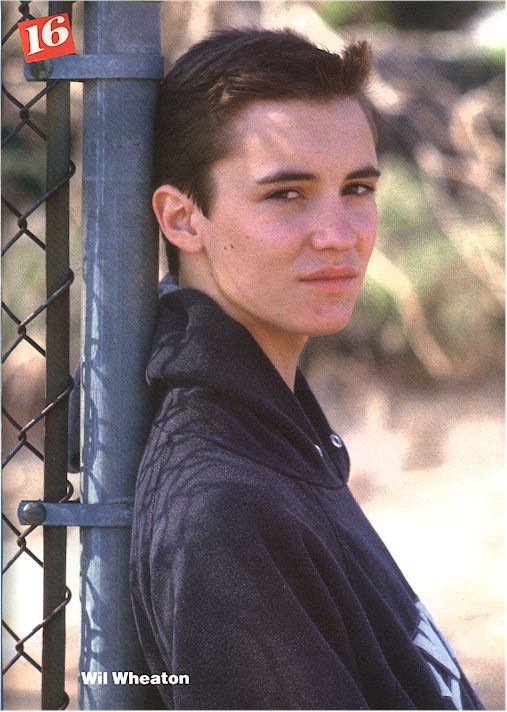 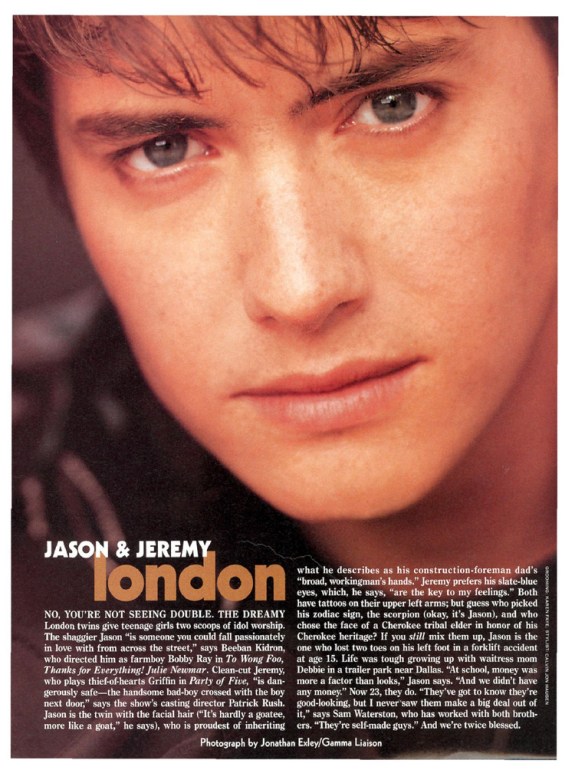 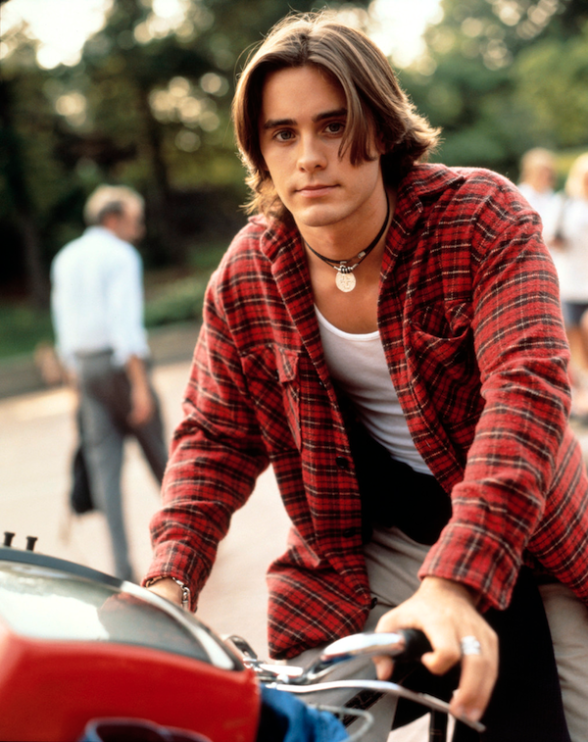 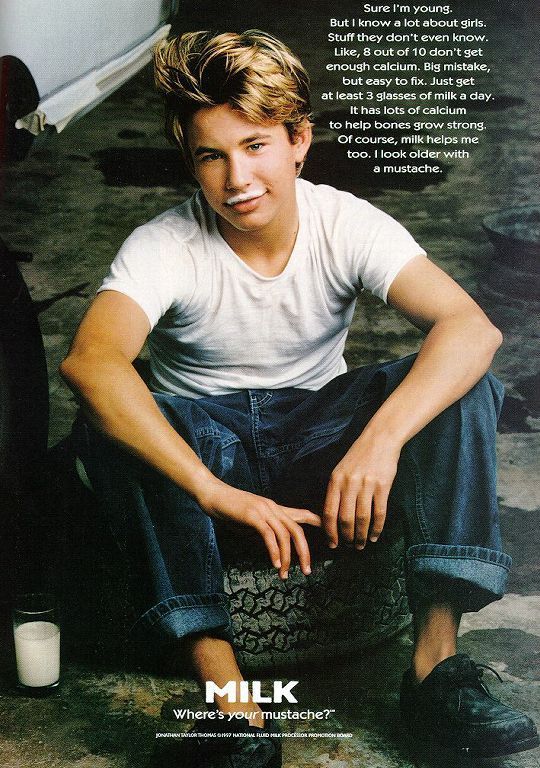 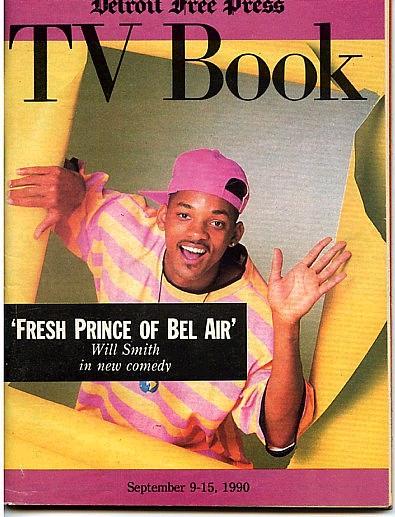 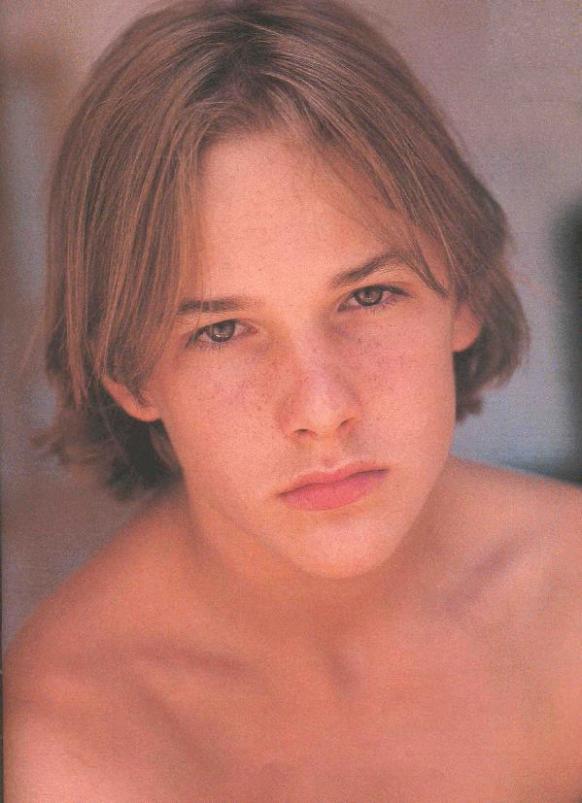 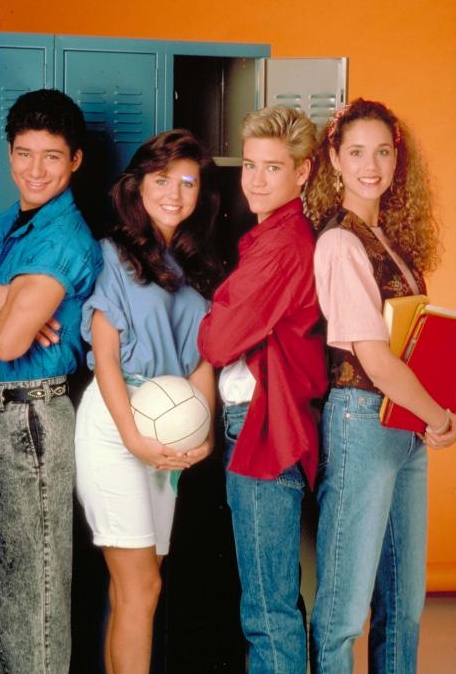 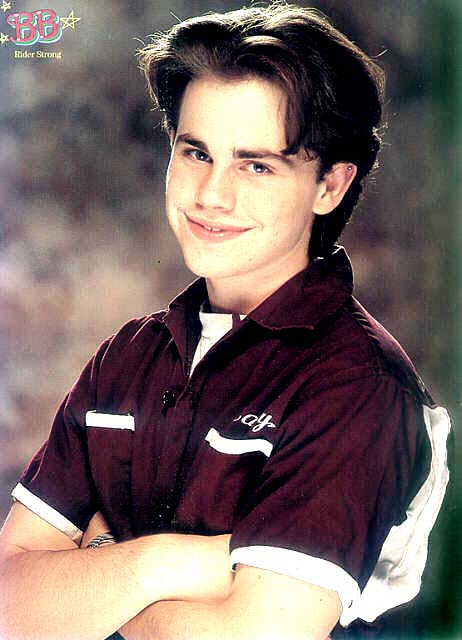 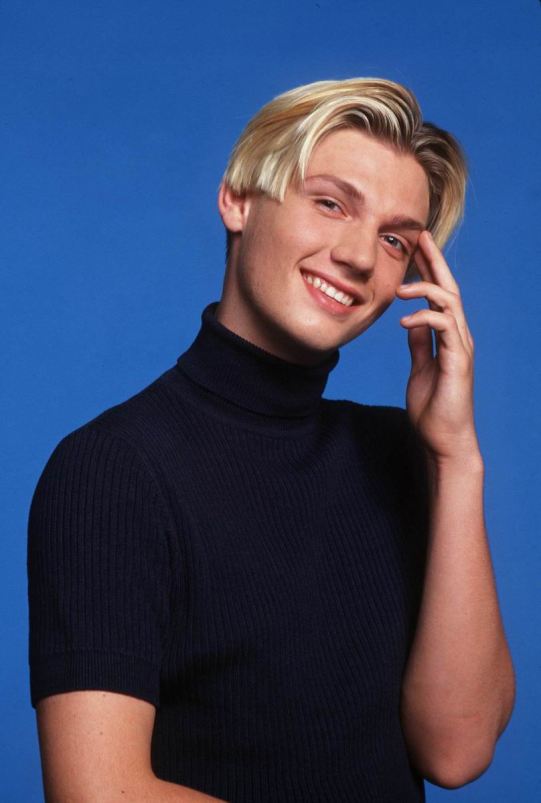 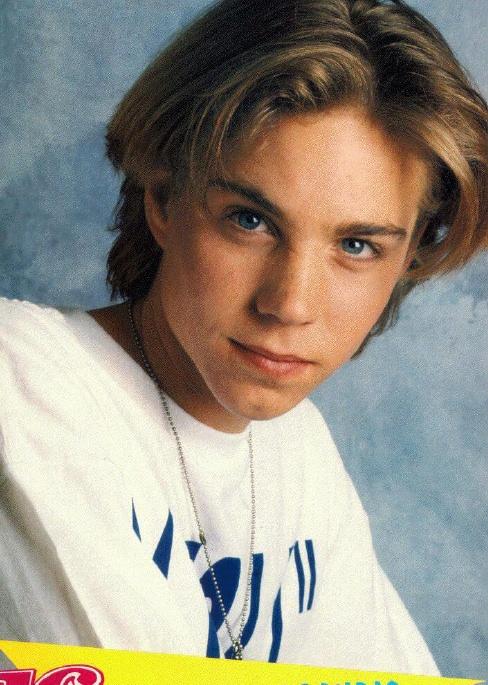 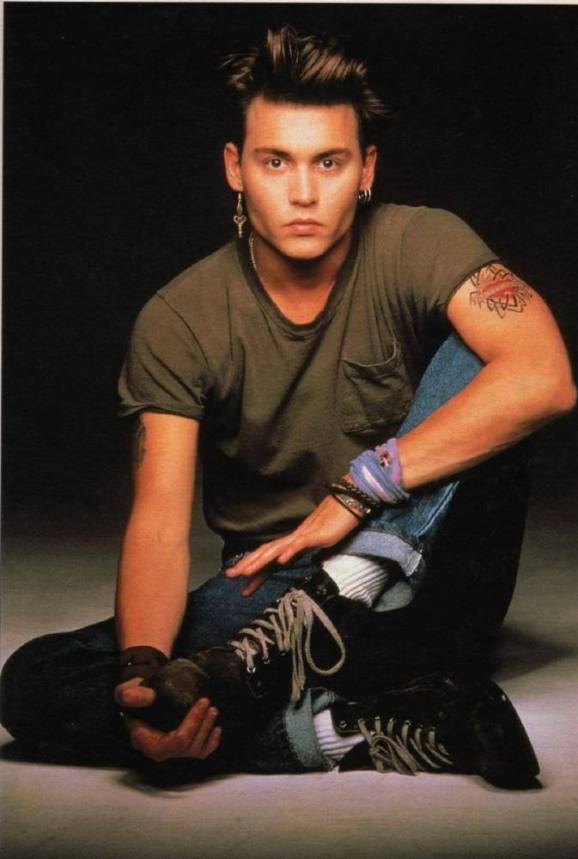 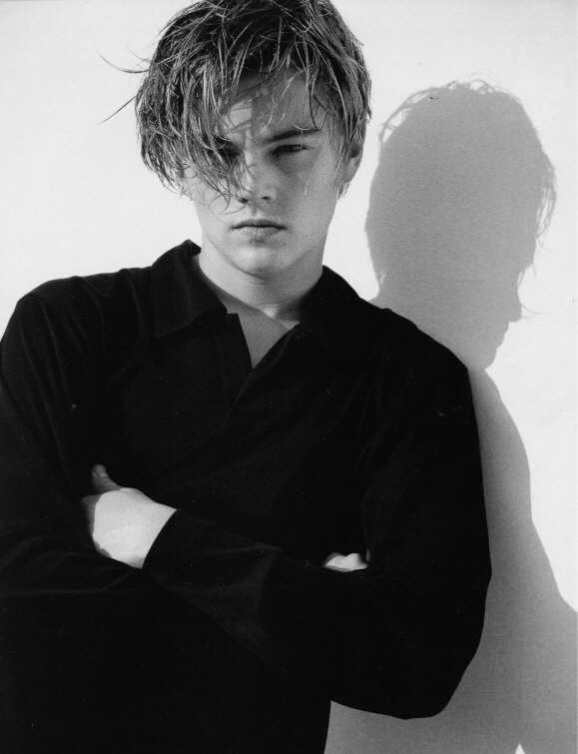