Guess what’s back! My seasonal allergies, not the McRib, and “The Misadventures of Awkward Black Girl!” The first season of the Issa Rae created webseries was such a huge success that it’s now hosted on Pharell‘s youtube channel. I bet he caught wind that Riese likes the series so he snatched it right up. If you’ve never seen the show, go watch the first episode right now. 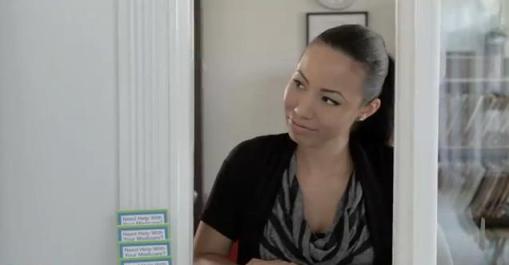 If you watched the first season, you’ll be glad to know the second season is officially in swing. I don’t want to spoil anything but there might be a woman that very much enjoys the company of other women this season (played by Giselle Ramirez). And by might be I mean definitely yes. Worth mentioning–the music is as ridiculous as ever. Check out “The Sleepover” below.