At the start January 2022, we had 11 regular writers and contributors at Autostraddle. Now we’re close knit, and we work hard, but we also knew that if we’re going to sustainably keep Autostraddle around for the future, it was time to grow our team again.

It’s six months later and we have MORE THAN DOUBLED that number. Welcome to the 14 (!!! yes, you heard that right!) new writers who are helping to make Autostraddle brighter and sharper. Some of our newest writers have been with us since the winter, and some have only been here a month. But already they’ve all become such valued and important members of our small team. We couldn’t be more thrilled to have them here.

Below you’ll see some familiar faces and people we are excited for you to get to know better. We asked everyone to introduce themselves with a few fun facts and their favorite piece that they’ve written for Autostraddle so far. Here we go!

A. Tony Jerome is a Black nonbinary person creating on the East Coast. They’ve volunteered for Winter Tangerine and currently are a Web Development Student at Bloc. They’re a 2015 Pink Door Fellow & 2016 Lambda Literary Emerging Writer. 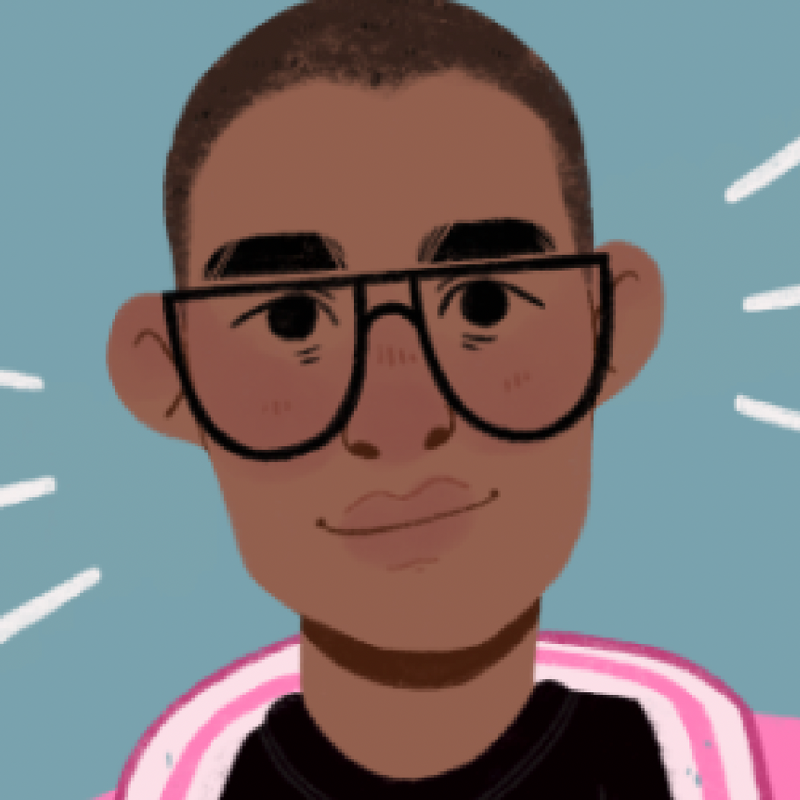 You should absolutely read: The Black Lesbian Movie Project by A. Tony.

Amari Gaiter is a writer, educator, creator and a lover of music based in New York and Los Angeles. Grounded in compassion and love for people, they love utilizing their various strengths—particularly their abilities to write, educate, organize, facilitate, and create—to help change our world for the better. On a given day, you can find them watching television, reading theory, ranting about astrology, singing loudly and doing mutual aid work. 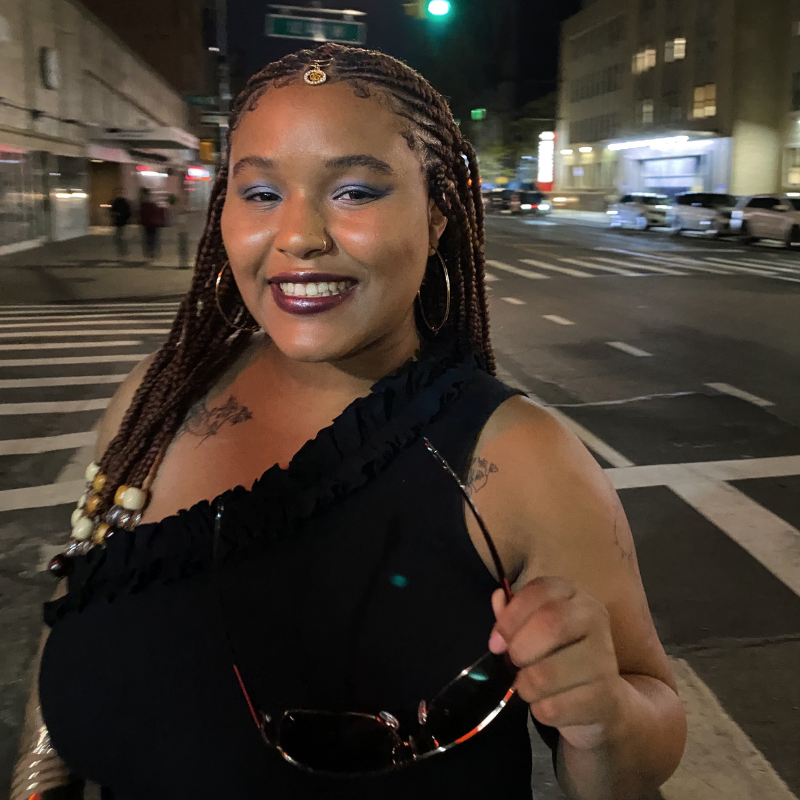 You should absolutely read: By Fighting Gender Expectations, My Mother Made Room for Me to Be Myself by Amari.

Analyssa Lopez is a co-host of the To L and Back podcast: Gen Q edition. She lives in LA, works at a TV studio, and can often be found binge-watching an ABC drama from 2008. 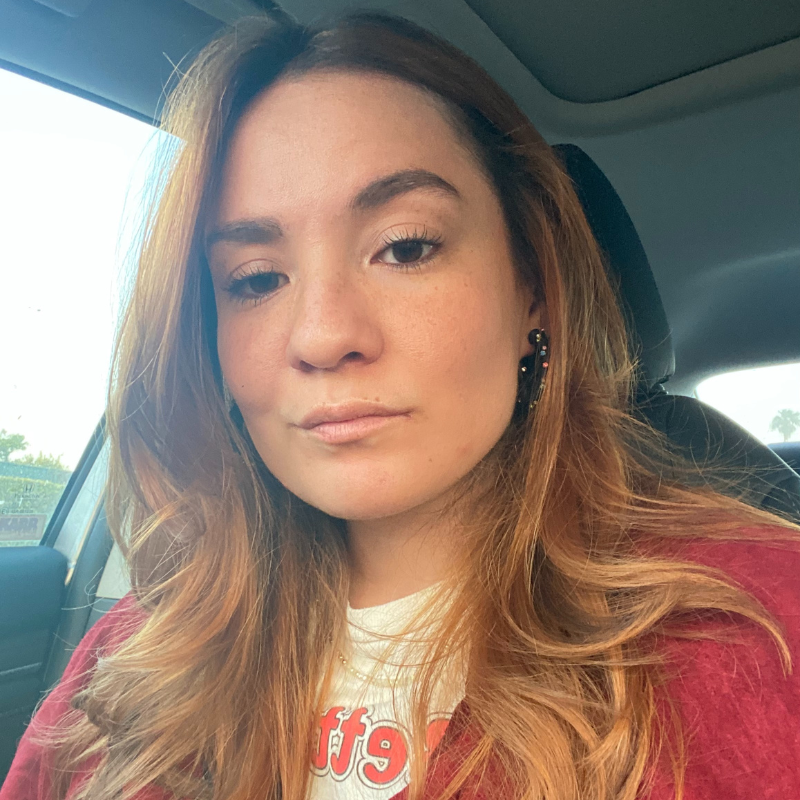 You should absolutely read: Every Young Queer Crush I Had As A Baby Ballerina by Analyssa.

Ashni is a writer, comedian, and farmer’s market enthusiast. When they’re not writing, they can be found soaking up the sun, trying to make a container garden happen, or reading queer YA. 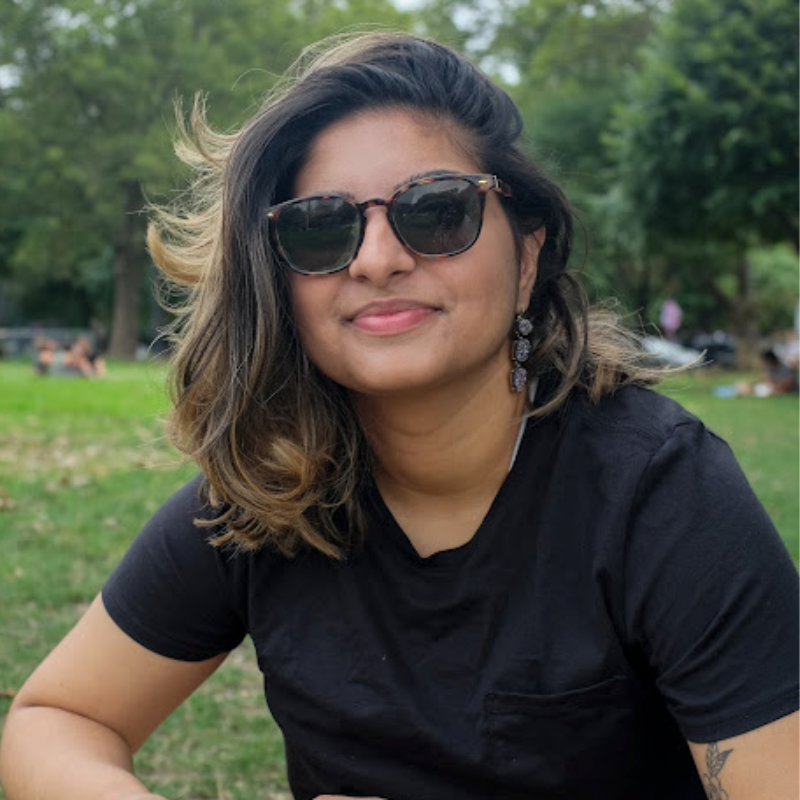 You should absolutely read: Shucking Oysters Is Super Hot! Here’s How You Do It by Ashni.

Darcy Cooper, a.k.a. Queer Girl, is your number one fan. She’s a fat feminist from California who doodles hearts in the corners of her Gay Agenda. They think you should drink more water! She also wants to make you laugh. 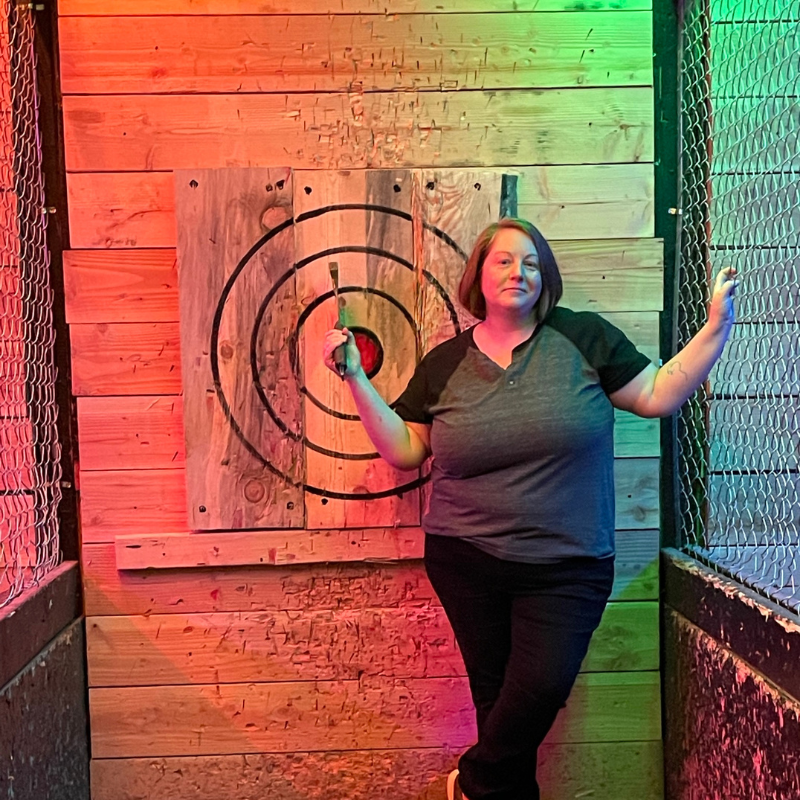 You should absolutely read — You Need Help: Will I Ever Feel Comfortable in My Own Skin? by Darcy.

Originally from Toledo, Ohio, Em Win now lives in Los Angeles where she does many odd jobs in addition to writing. When she’s not sending 7-minute voice messages to friends and family, she enjoys swimming, yoga, candle-making, tarot, drag, and talking about the Enneagram. 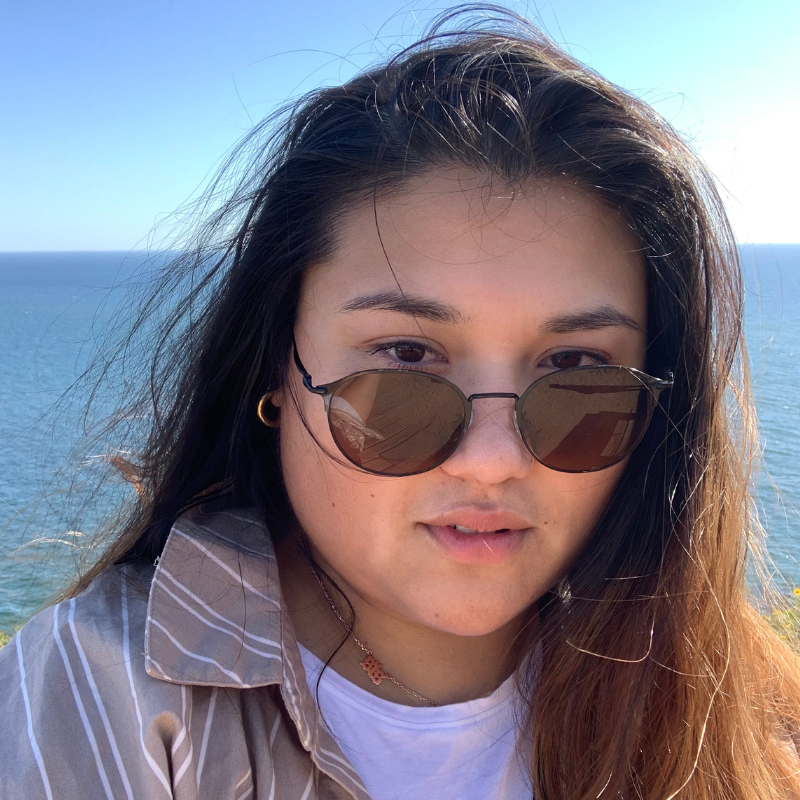 You should absolutely read: I Was Supposed To Be Good At Math by Em.

Julie Gentile is a writer by night and marketing bot by day. She enjoys long video game playthroughs and pretending like she didn’t internalize every single episode of Glee. 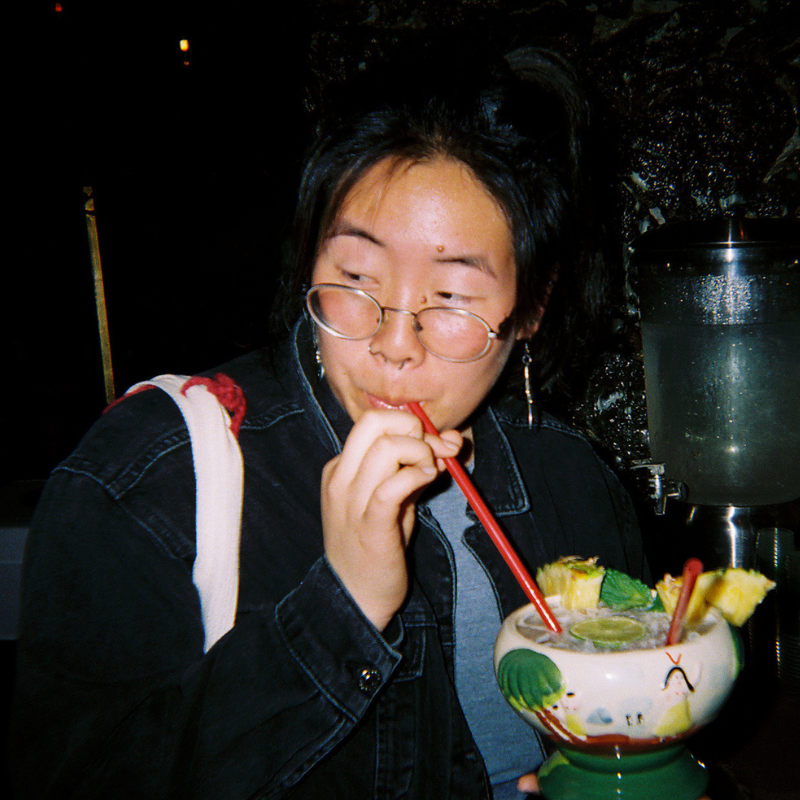 You should absolutely read: I Beat My Girlfriend at Scrabble and We Never Played Again by Julie.

Katie Reilly is a disabled queer writer, creator, and activist who spends her days fighting online misogyny, hate, and disinfo and her evening playing with her dog, designing for her Etsy, reading 5 books at once, or collecting too many kinds of tea. After a brief time writing about and working in the music industry, Katie became a full time activist, leading campaigns on online disinfo and extremism, climate change and pollution, Indigenous rights, corporate accountability, media representation and accountability, and gender equality.

Her proudest moments as an activist include working alongside leaders at Standing Rock to stop the Dakota Access Pipeline, working on the massive Peoples Climate Marches, and collaborating with GLAAD to ban deadnaming and misgendering on TikTok. Katie has been published in Teen Vogue and LGBTQ Nation. 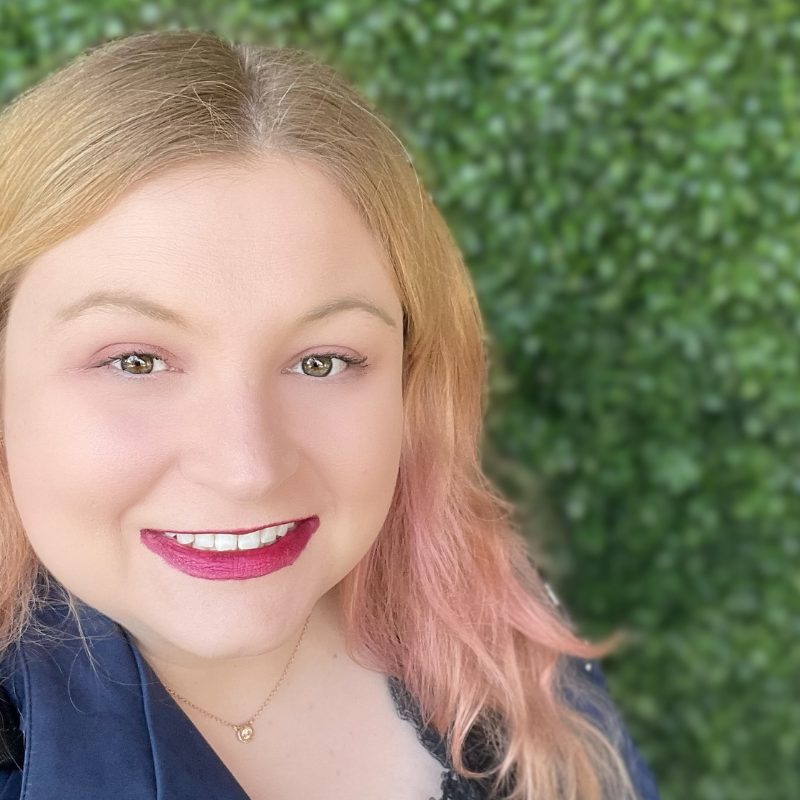 You should absolutely read: I Have To Choose Between Being Disabled and Queer by Katie.

Lily Alvarado is a queer Boricua who was born and raised in Bronx, New York. Outside of Autostraddle, she works in youth empowerment and development as a literacy educator. When she’s not writing or working on a lesson plan, she could be found doing yoga, reading, or mindlessly scrolling through Tik Tok. 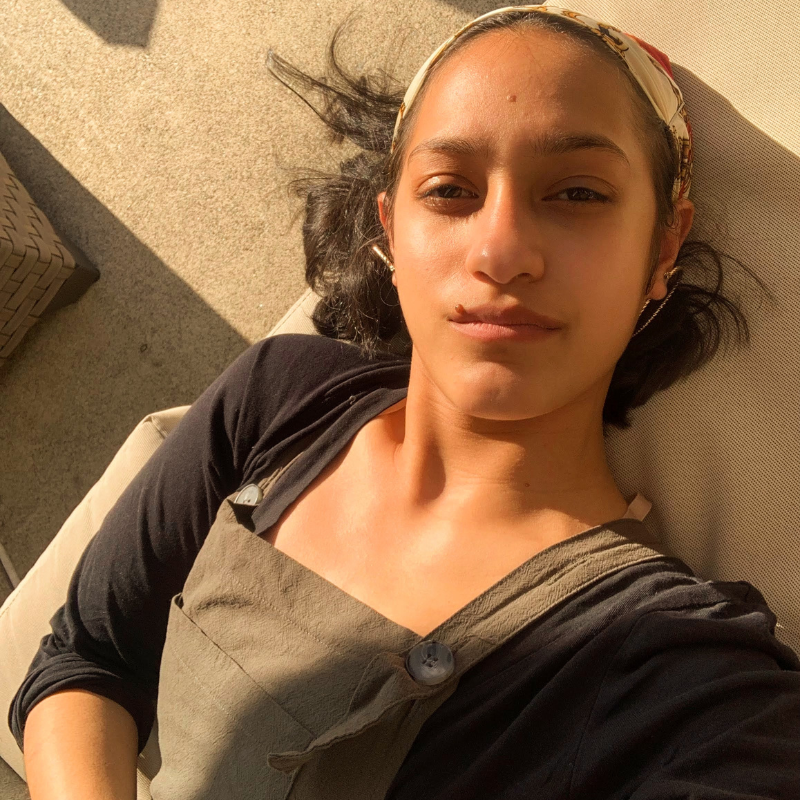 You should absolutely read: Measuring My Queerness By Different Therapists I’ve Had by Lily.

Niko Stratis‘ work has appeared in outlets like SPIN, Bitch, Xtra, Catapult and more. Her work primarily focuses on culture, the 1990s, queer/trans topics and as often as possible where all those ideas intersect.    She wrote that piece about Jackass that you liked and also the Gin Blossoms one.    She is also the creator and host of V/A Club, a podcast about movie soundtracks.   Niko lives in downtown Toronto with her fiancé and their dog and 2 cats. She is a cancer. 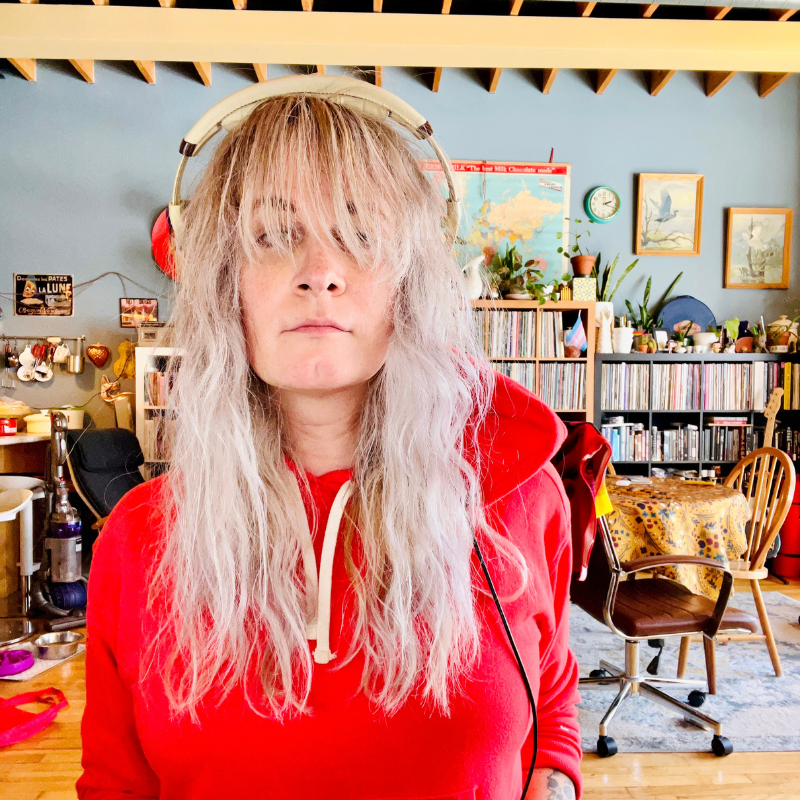 You should absolutely read: Telling a Lie, One Black Coffee at a Time by Niko.

Sa’iyda Shabazz is a writer and mom who lives in LA with her partner, son and three adorable, albeit very extra animals. She has yet to meet a chocolate chip cookie she doesn’t like, spends her free time (lol) reading as many queer romances as she can, and has spent the better part of her life obsessed with late 90s pop culture. 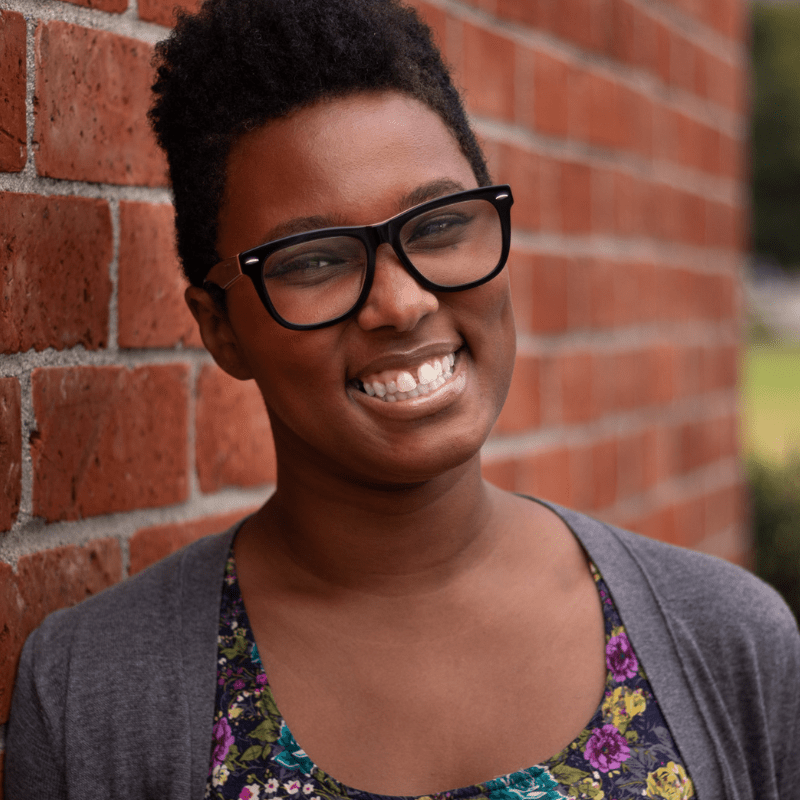 You should absolutely read: The Millennial Boy Band Fan to Queer Girl Pipeline Is in Good Hands With BOI Band by Sa’iyda.

shea martin (they/them/theirs) is a fat, queer, gender-expansive writer raised at the intersection of gospel and go-go (shout out to the DMV). With southern roots and Black queer magic, shea writes nonfiction, fiction, and poetry that smells like your grandmama’s kitchen and sounds like a deep blues moan. No matter the genre, shea’s work centers and explores the intersections of race, gender, sexuality, class, and nature within and beyond our society. shea dares readers to imagine and redefine what is possible – worlds where joy is infinite, justice is imminent, and pleasure, abundant. 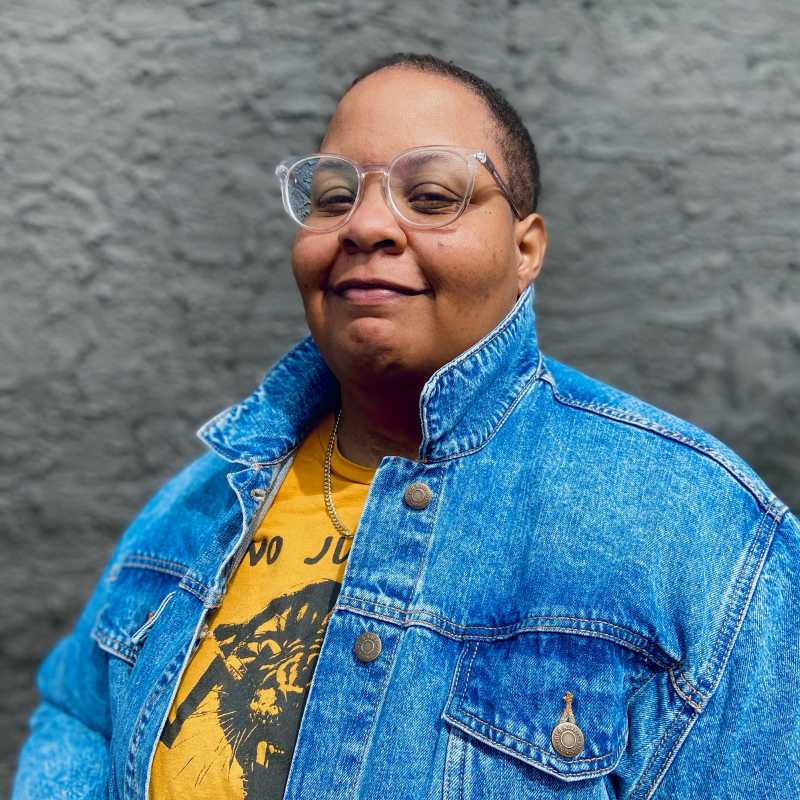 You should absolutely read: Wrestling With Kamala and Beyond: Reckoning With Blackness, Womanhood, and What Comes Next by shea.

Stef Rubino is a writer, community organizer, and student of abolition from Ft. Lauderdale, FL. They teach Literature and writing to high schoolers and to people who are currently incarcerated, and they’re the fat half of the arts and culture podcast Fat Guy, Jacked Guy. 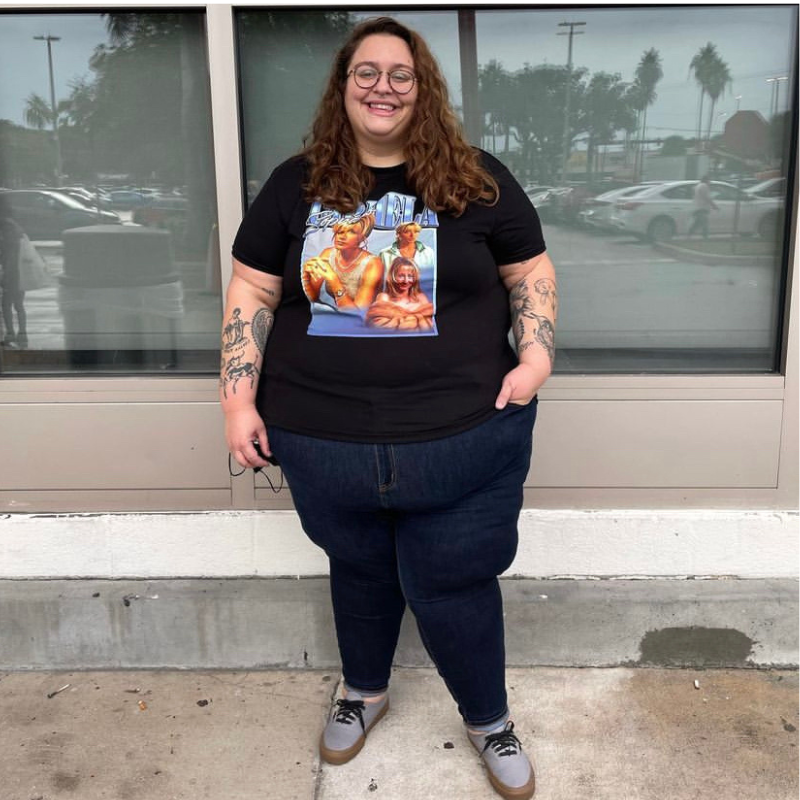 You should absolutely read: I Thought About Leaving Florida — Learning About Our Queer History Convinced Me To Stay by Stef.

Yashwina Canter is a reader, writer, and dyke putting down roots in Portland, Oregon. 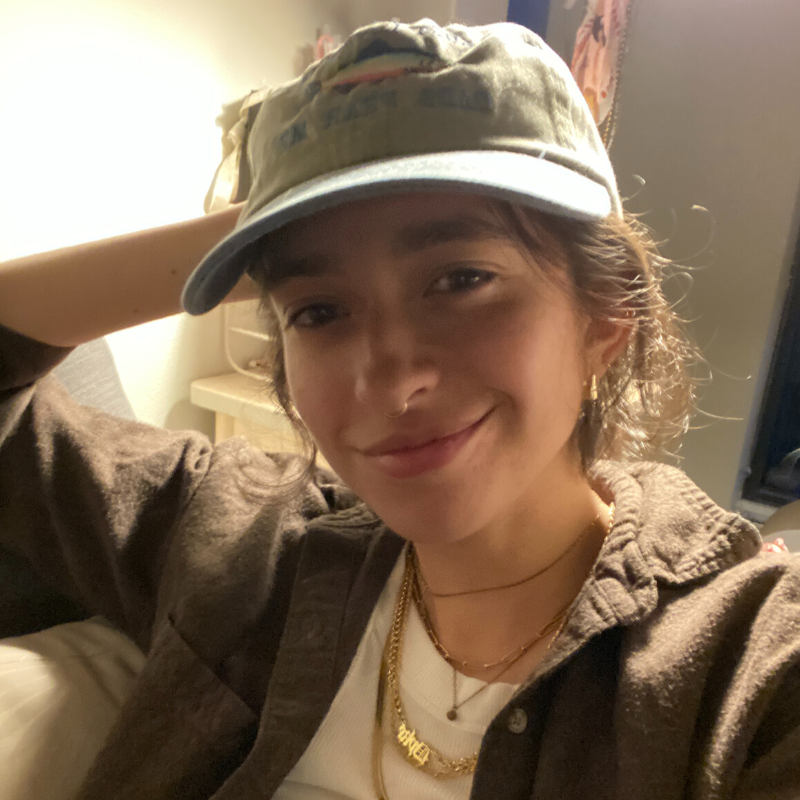 You should absolutely read: Which Historical Lesbian Bars Would American Girl Dolls Have Visited? by Yash.

Please follow our new writers everywhere! And hey — maybe say hi in the comments while you’re at it. ✨