So this year we asked ourselves…. aside from actual heatstroke/swine flu, what truly does set our loins ablaze? Sure, we dig Eliza Dushku in a pencil skirt or Jennifer Beals in a tank top as much as the next lez, but nothing truly turns us on as much as another woman who dares, as we do, to openly desire other women (see also: Calendar Girls).

So we opened it up to you — we asked y’all to submit photos of yourself or a friend so we could highlight how hot we know you are. Because you’re nagging us so much, we’re giving you a sneak peek today of 11 girls from next week’s list! 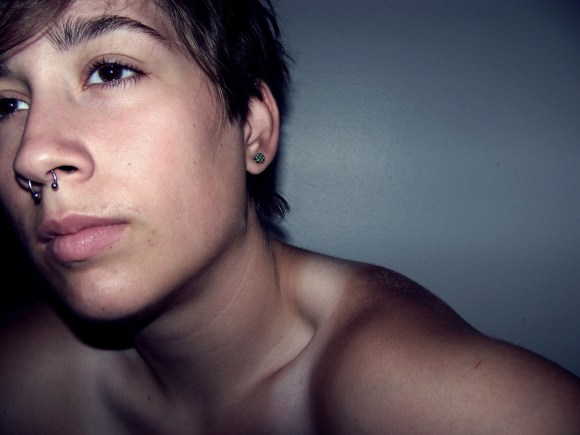 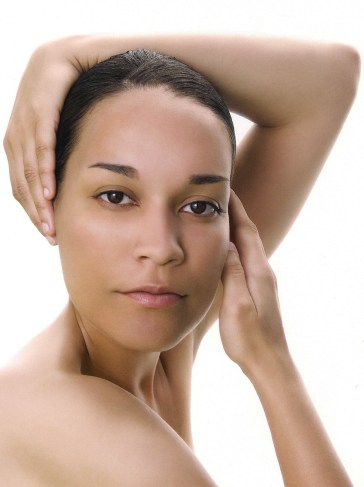 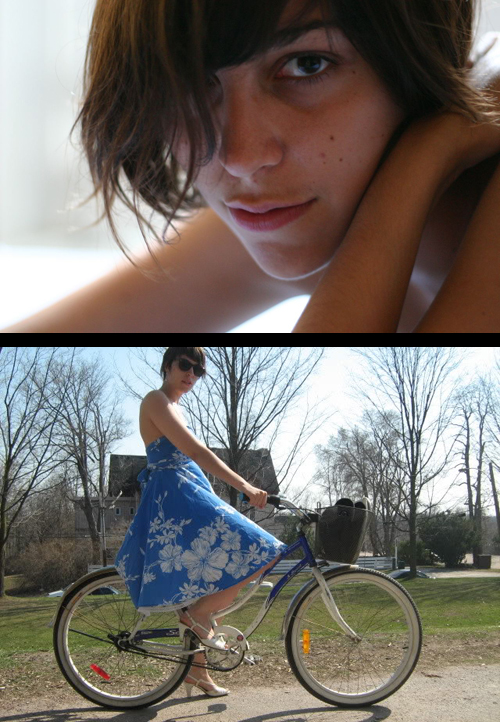 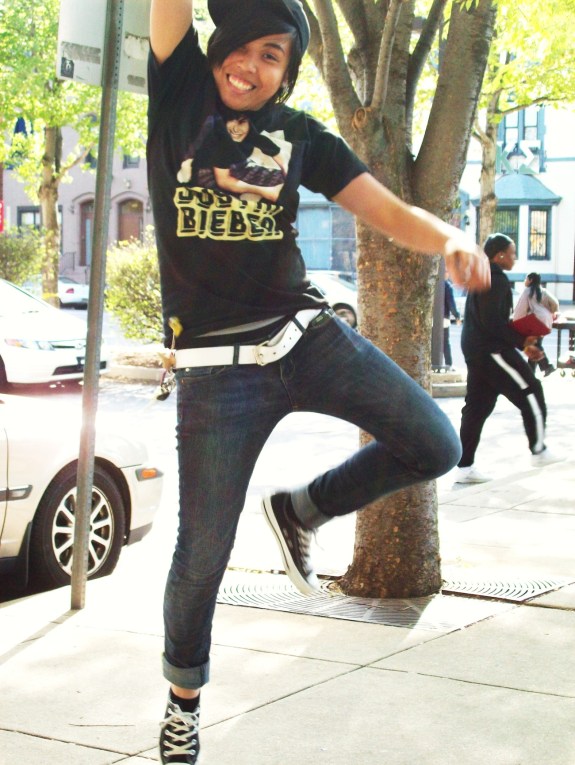 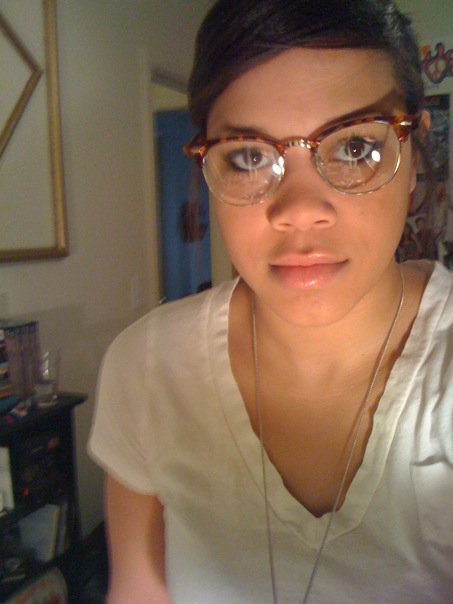 actress/comedian/co-star of ‘in your box office’ on autostraddle.com
“as submitted by her best friend and writing partner in crime, Brandy Howard“ 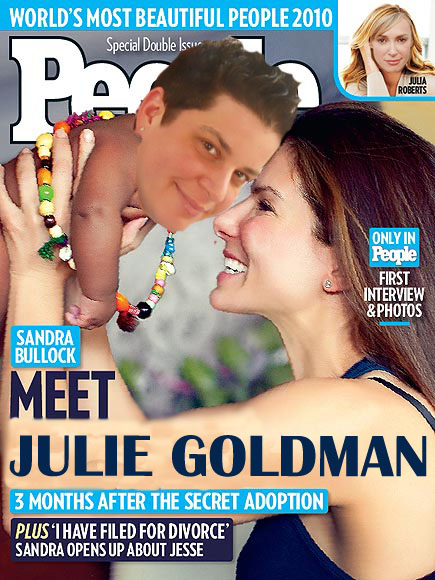 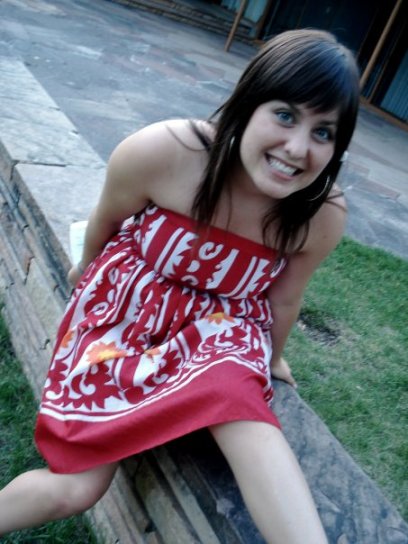 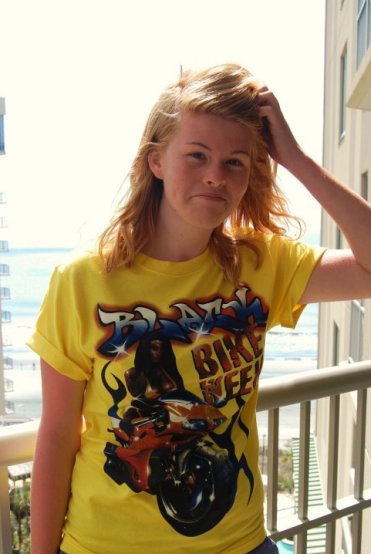 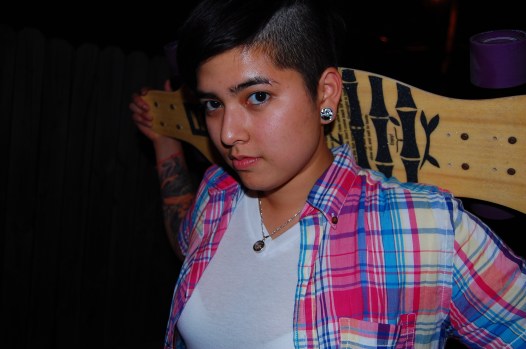 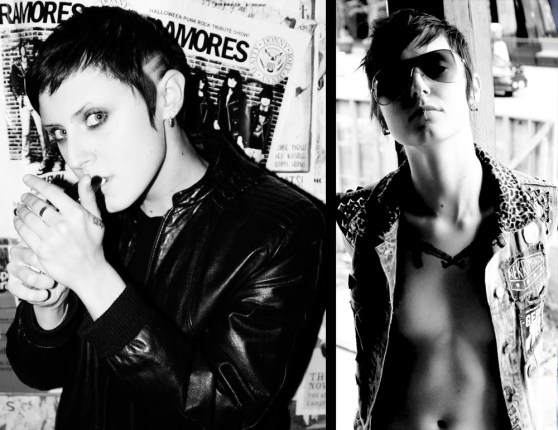 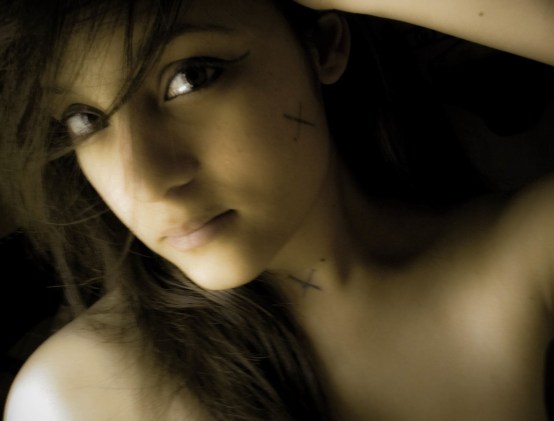