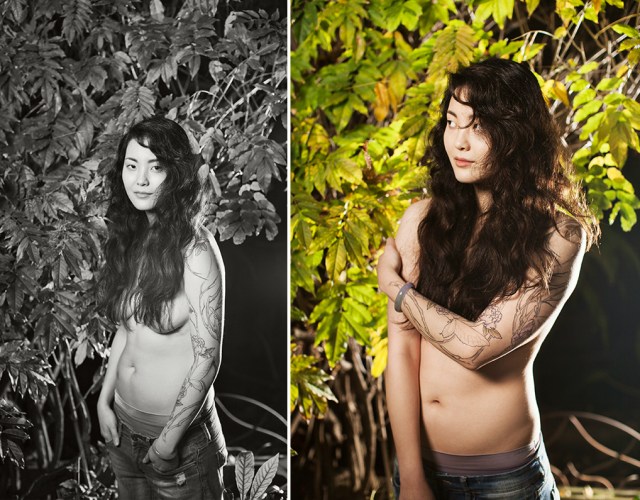 I was raised in Shanghai, China, but I spent the last four years in the Bay Area and only just moved to New York.

Money and pussy! No but seriously…

I have been very fortunate in my life to find something that I love so much it moves me to tears. Having just completed my BFA in Jewelry and Metal Arts, I can honestly say that the amount of work that went into it would move anyone to tears (and cause many painful injuries), but I loved every second of it. There is something so timelessly wonderful about metal, the way it outlasts everything else through history. There are few other materials that can withstand the tests of time; books can deteriorate, memories forgotten, but anything from a metal statue to the remains of a shipwreck, to even the smallest family heirloom jewelry can prevail while everything else degrades. I find it comforting to know that the work I make will endure however fragile my existence may sometimes feel. 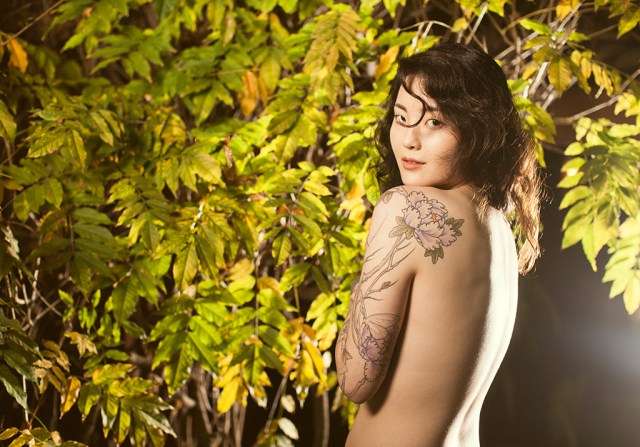 Autostraddle is awesome, what queer wouldn’t want to be a part of it?

Years ago, I found Autostraddle while Googling the realities of my curiosities. Since then, the articles have guided me through my coming out, then in, then out again as I phased in and out of fear, denial and anger. For the most of my life, (keep in mind that I’m only 22) I was covered head-to-toe in issues as I struggled with my identity and self-loathing. Finding Autostraddle was like a breath of fresh air, you made me feel okay and allowed me to take a step back from vicious cycles of self-destruction. I never tried OkCupid until Autostraddle posted an article about Oh Gay Cupid. As for sex toys? I NEEDED advice on that! And all the beautifully written prose of other queers’ experiences, the laughs and tears of their coming-outs. All of that made me feel sane in my own skin, made me realize I was still human after all — which was all that I really needed. So this is what I mean when I say Autostraddle is crazy, sexy beautiful, and everything I ever wanted in a website… so again, what queer wouldn’t want to be a part of it? 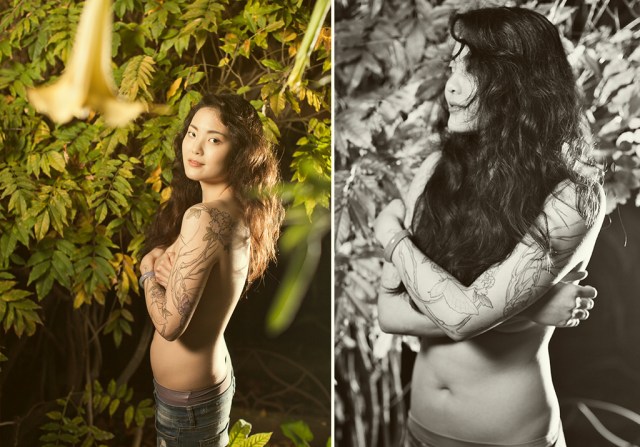