In California, an unprecedented bill that will ban mental-health professionals from trying to change the sexual orientation of trans*, gay, lesbian and bisexual minors in what is called “conversion” or “reparative therapy” has passed through the Senate. It’s Senate bill 1172, and it’s likely making its way to the state Assembly this week.

The LGBTQ community already faces a great deal of cultural and social stigma on a daily basis. It’s frightening that medical professionals, people we trust with our own mental and physical health, are legally able to administer therapy that questions the validity of our sexual orientations and positions us as intrinsically “in need of mental help” — and it’s especially worrisome that this kind of therapy can be administered to minors. Homosexuality was removed from the Diagnostic and Statistic Manual of Mental Disorders about 40 years ago, and continuing to treat it as a disorder goes against the consensus of the American Psychiatric Association, the American Psychological Association and the American Counseling Association. 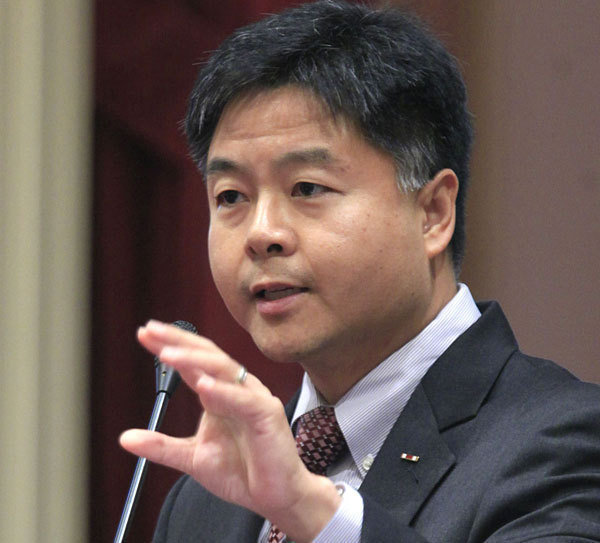 California is taking the first steps toward banning conversion therapy, at least within the state. Senate bill 1172 was set into motion by Senator Ted W. Lieu, and makes a concerted effort to protect LGBTQ youth from the devastating effects of conversion therapy. According to a publication released by the American Psychological Association,

“The potential risks of reparative therapy are great, including depression, anxiety and self-destructive behavior, since therapist alignment with societal prejudices against homosexuality may reinforce self-hatred already experienced by the patient.“

Not only does conversion therapy questionably treat homosexuality as a mental illness, but the practice itself has no solid grounding in research or official procedure. Lara Embry, a clinical psychologist and partner of actress Jane Lynch, put it best in an op-ed published in the LA Times:

“Conversion therapy has no reputable research to support its use, no well-designed studies demonstrating its efficacy and no research-based protocols for administering it. Without these tools, it is difficult to even get a sense of what these therapists are doing to children. Techniques discussed publicly include the use of shame, verbal abuse, exposure to pornography and even aversion training with electric shock and nausea-inducing drugs. Not only can these techniques cause significant harm, their stated goal — changing a gay kid into a straight kid — cannot be achieved.“

The University of California Davis’s psychology department website hosts a comprehensive discussion of conversion therapy and how its “successes” have been reported. According to Dr. Gregory Herek, a psychology professor at UCD, many of the claims of “success” related to conversion therapies have been published online at non-competitive, low-prestige publications rather than at peer-reviewed journals. And while some studies report high rates of success (like Dr. Robert Spitzer’s 2003 paper presented at the American Psychological Association’s annual convention, where he found that 66% of 143 men and 44% of 57 women “achieved ‘good heterosexual functioning'” after conversion therapy), the pool of participants can be skewed — Spitzer’s study had recruited his participants from “‘ex-gay’ and anti-gay organizations” and “two thirds were referred … by so-called ‘ex-gay ministries.'” Ultimately, Spitzer didn’t stand behind his own study: “He was quoted in the New York Times as saying that, despite the findings from his study, the number of homosexuals who could successfully become heterosexual was likely to be ‘pretty low.'” This past May, Spitzer even apologized for supporting conversion therapy in the New York Times.

Compare this with a 2002 APA paper by Dr. Ariel Shidlo and Dr. Michael Schroeder. According to Dr. Herek, whose findings were very different, 88% of 202 gay individuals “reported that efforts to change their sexual orientation had failed” and 3% or 6 people claimed they had “achieved what the researchers considered a heterosexual shift.” The individuals were “recruited through the Internet and direct mailings to groups advocating conversion therapy,” and according to the Dr. Herek, “Drs. Shidlo and Schroeder also reported that many respondents were harmed by the attempt to change.” 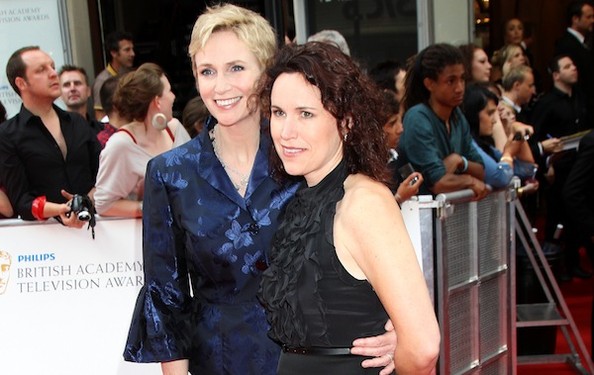 The fact is, these therapies just don’t work and there is no hard evidence to suggest that they should. If you spend weeks and months in conversion therapy only to find that it hasn’t “fixed” anything, what happens next? Conversion therapy “frame[s] the inability to change one’s sexual orientation as a personal and moral failure,” according to the APA’s publication, “Just the Facts about Sexual Orientation & Youth.” Conversion therapy has also “led, in some cases, to patients later committing suicide,” Senator Lieu said after the assembly vote, according to the Huffington Post.

The bill is one of the government’s many first steps toward defending the mental and physical health of LGBTQ youth. Courts and politicians are starting to become more aware that the mental health of America’s children includes the mental health of LGBTQ teens and children. As Embry wrote in her op-ed, “As long as there continues to be a market for these fraudulent treatments, they will be offered, and children will be harmed — unless the law is changed and parents are better educated about how to cope with a child who may be gay or gender nonconforming … As a society we need to step up and help protect these families from being harmed by therapists who claim to be experts but are really just peddling hate.”