It has been slow here in the land of Autostraddle. Most of the staff are away at A-Camp and the rest of us are moping in our respective offices/blanket fortresses, suffering from some major FOMO right now. Given that the world could be considered a big ol’ ball o’ suck right now, let’s speed through the bad news!

Pueblo city councillors tabled a motion that would have extended partner benefits to city workers in same-sex domestic partnerships. Even though it looked like it would pass (5-1!), it was still tabled as the 56k price tag to tell gays that they are people just like everyone else was too high with a projected $5.8 million budget shortfall. 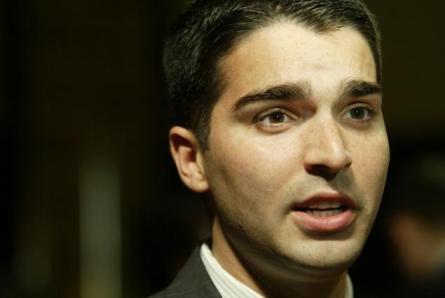 Queens Republican Juan Reyes decided to act like a playground bully instead of an adult running for senate by calling out opponent Eric Ulrich for doing the unthinkable by being gay-friendly. In his mailer, Reyes shamed Ulrich for having dinner with his gay friends and hiring gay staffers. Gasp. Just remember y’all, if you ever wanna fit in with the GOP, you have to practice yelling illogical arguments instead of treating people like human beings.

Okay, enough with the bad news for now, there’s a lot of hope elsewhere!

Malta looks like it has a fine batch of potential politicians. Their National Youth Parliament had their session earlier this week and voted in favour of granting same-sex couples the ability to marry and adopt children. The leader for the “opposing party” made some statements that actual politicians need to hear.

If we are granting them the same rights because they are taxpayers like us, why should we place them even one millimetre below us? 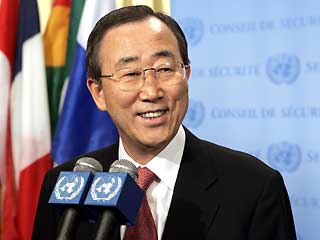 My new hero via pravasitoday

Continuing with people-that-politicians-should-listen-to, Ban-ki Moon, the UN secretary, urged the organization to focus on LGBT issues at the HRC convention on Monday.

Third, I commend the progress made by the Council in various thematic debates.
In particular, I welcome the groundbreaking, first-ever intergovernmental discussion, in March this year, on discrimination and violence based on sexual orientation and gender identity.
This should not be a one-time event. I urge you to deepen your engagement on this issue so that protection and dignity truly reach all members of the human family.

Jerusalem is giving some people back their dignity as the Jerusalem Magistrate’s court ruled in favour of a lesbian couple that had been denied use of a wedding hall. Tal Ya’akovovich and Yael Biran had booked the reception with the Moshav Yad Hashmona events hall, but the owners reneged on the deal once they learned it was to celebrate a same-sex wedding. The court ordered the hall to pay the couple $15,000 and cover their legal fees since “a wedding reception hall is not a religious institution and must grant equal service to the public.” 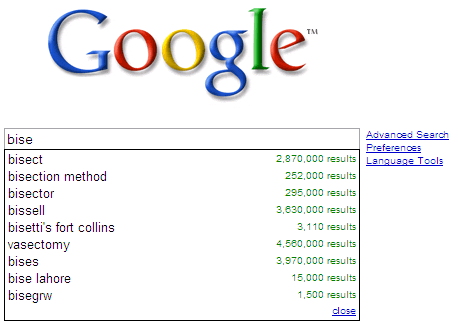 And of course, the Google gods are finally smiling upon bisexuals. BiNet announced that bisexual is no longer blocked in Google’s Instant Search algorithm, even though it’ll take some time to see the full effect. It’s about time they taught their Autocompleters to extend their vocab.

It looks like somebody released a music video with her husband. Rather than force you to watch that, I’ll remind you that Ladyhawke just started her North American tour on Saturday and I’ll spend my Friday trying to get over my A-Camp FOMO by dancing  myself into a delerium.