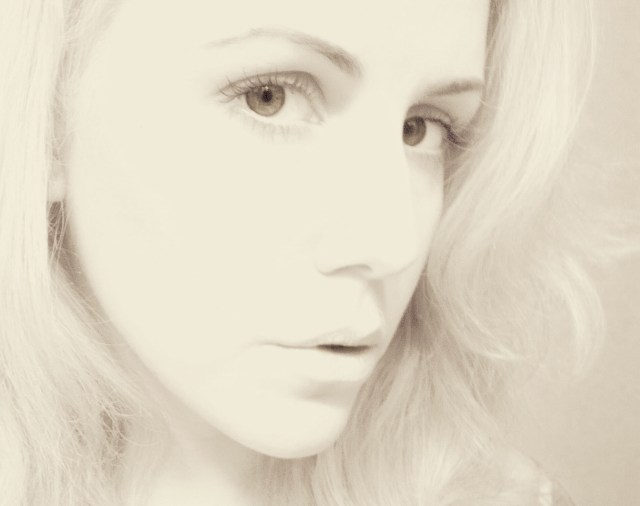 In early 2011 a group of musically diverse friends got together to record lead singer Tawnee Kendall’s debut solo EP, In Between Spaces. After sharing some whiskey-soaked evenings and the observation that they could “turn hangovers into fuel; it adds extra passion to songs,” The Hangover Brigade was born. If you like your folk-rock with a side of growling sexual tension and can dig non-autobiographical tunes about poisoning a straying partner, you’ll be glad.

Answering questions this week is Tawnee.

I typically describe it as folk-rock. It’s folk-rock that’s less on the jingly-jangly side and more on the growling, sexual tension side.

What instrument/s do you play, and how long have you been at it?

I play guitar. I taught myself how to play when I was 15 – so 13 years ago – and still haven’t taken lessons. I’ve been meaning to though, because I still can’t play a B-flat and that needs to change.

Our song “Uh-Huh”. I was writing so many autobiographical songs during my last breakup, that I wanted to do something different and up-beat. The song is about poisoning a cheating partner in order to keep them in one place. You know, if they’re poisoned and sick then they’d have to stay home so you can take care of them. Did I mention it’s not autobiographical? It’s not autobiographical.

Last year was a really great year in general. I released my EP, In Between Spaces, and got to have my CD release party at one of my favorite San Francisco venues, Cafe du Nord. We played to a packed house and people were singing along to the songs. The whole room was electric. Every single time we perform it’s the best moment. I can never get enough.

I used to write purely out of depression. It seems like I intentionally spent a lot of my past focusing on staying in a darker place–or at least having that place accessible–in order to write music. That’s not really a viable option to me now, I much prefer being healthy and happy so I’m almost re-learning how to create music. I’m working on a love song now.

Our most recent song is called “Any Way I Can Get It“. It’s funny, normally I’ll give a little introduction before the songs to let people know what the song is about ‘This song is about whores; this song is about cheating’… for this song, it’s really superfluous to even introduce. The whole song is so clearly about wanting to rip someone’s clothes off. It’s SO much fun to watch the audience squirm when we play it. They go completely bonkers. It’s not on our album, but we had so many requests for it that our guitarist, Jacob, and I recorded a version of it you can listen to and download for free on our Soundcloud. It’s such a fun and dirty song.

OMG I’m glad you asked! I’m actually completely obsessed with dubstep. The Hangover Brigade even covers “Too Close” by Alex Clare. I remember a friend of mine in high school bringing back electronica music from England and I loved it but it wasn’t really accessible at that time. I’m stoked that it’s becoming so popular because there’s lots of really brilliant groups out there now. It’s robot music. How can you not love music that sounds like robot sex?

When I’m not making music, I’m still doing something musical. I co-host a monthly queer singer/songwriter showcase called Homophonic with my keyboardist, Jeb, and another musician named Derek Schmidt. Every month we host a new LGBTQ performer. From jazz pianists to accordion-wielding-slam-poetry-singers.

We’ve been having these monthly shows for about a year and a half now and we’re practically outgrowing our venue at Martuni’s. The last few shows people have been lined up outside trying to get in. As far as I know it we’re the only group hosting a monthly queer event like this. It’s such an honor to be a part of it.

I never eat before a show, for one. I like the feeling of nerves and excitement on an empty stomach. I wear really elaborate outfits, borderline costumes really, and bizarre cirque makeup. The process of putting on crazy makeup is calming before a show. When I’m on stage I always drink bourbon neat.

I used to have a bunny when I was in college named Binx. I loved that bunny to bits. We were best friends. I want to get another one, but I’m too busy for pets at the moment which is good that I’m busy but depressing that I’m bunny-less. 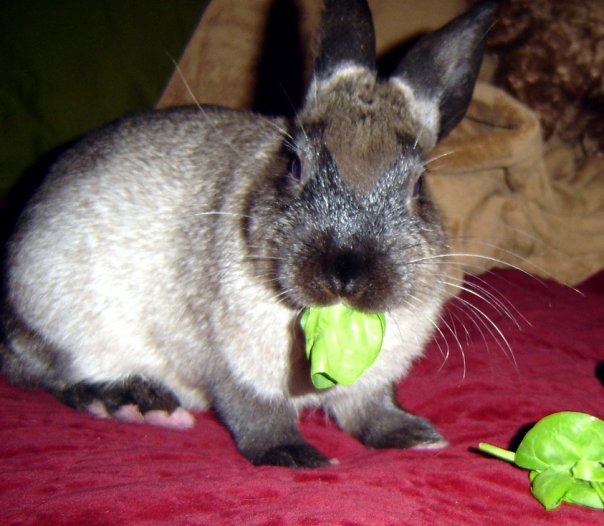 Tawnee’s In Between Spaces EP is available for purchase on iTunes and CD Baby, or for streaming on Spotify and Soundcloud. Everything else you’d like to know about The Hangover Brigade can be found here: