I was asking around for lesbrarian questions on Twitter the other day and was excited to receive this request for:
Trans people in fantasy!! I have always loved the “woman dresses as man to do thing” trope (Alanna [series] by Tamora Pierce) and I think I always wished they’d stay the same! Trans main characters in fantasies are rare as far as I can tell in general though.

Eight excellent fantasy novels with trans main characters coming your way! I have taken quite a broad definition of fantasy, including urban fantasy, romance fantasy, superhero stories and more! These are also all by trans authors. 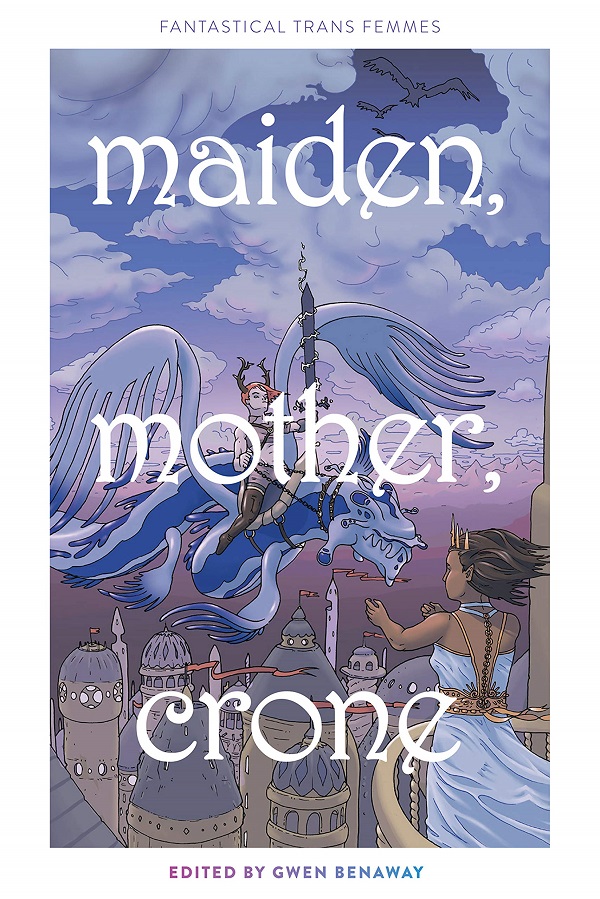 Anishinaabe and Métis poet and author Gwen Benaway has crafted the trans femme fantasy anthology of your dreams in Maiden, Mother, and Crone. Fantasy in this case is defined expansively: the collection includes Dungeons and Dragons-esque worlds, vampire stories, fairy tales, paranormal mid-century noir, and plenty of high fantasy with beloved tropes reimagined from trans perspectives. As Benaway writes in her introduction, here readers will find trans women as “fearless warriors, revolutionary fighters, and mercenary mages.” Some of the stories focus on the character’s trans identity; in others transness is merely incidental. You might recognize a few authors whose stories are included in the anthology from Autostraddle, like Kai Cheng Thom and Casey Plett. 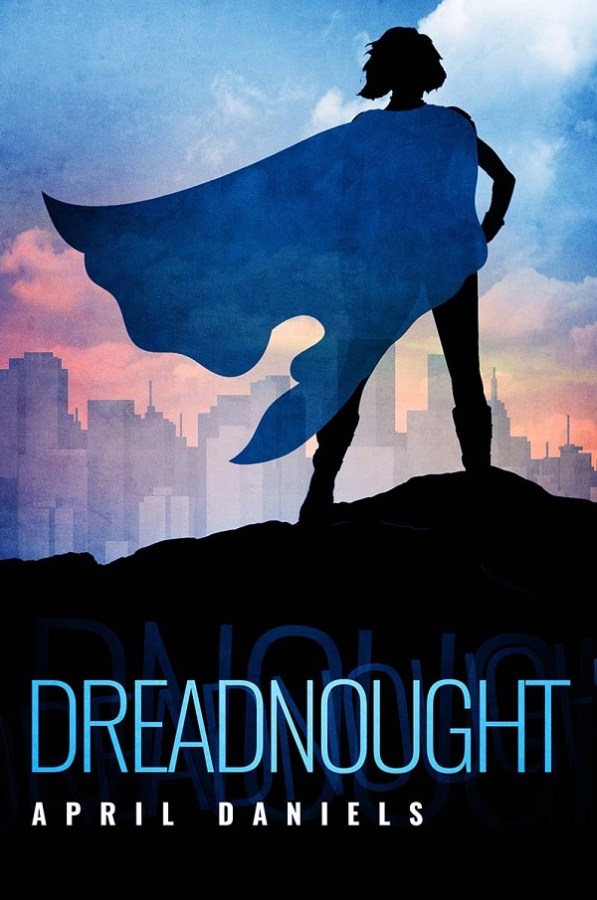 Danny is a closeted trans teen girl when the superhero Dreadnought dies in front of her, inadvertently passing on his powers and transforming her body so that she can’t hide that she’s a girl any longer. Daniels does a great job throughout the rest of this superhero origin story integrating action-packed supervillain battle with real life stuff about a teen fighting transphobia. Can Danny beat the villain who was the demise of the original Dreadnought? Can she stand up to the TERF superhero who’s supposed to be one of the good guys, not to mention her unsupportive parents? Both tasks are challenging and daunting. Keep an eye out for my favourite character, Danny’s lesbian mom superhero mentor named Doc Impossible. Oh yeah, did I mention that Danny is also a lesbian?

No Man of Woman Born by Ana Mardoll 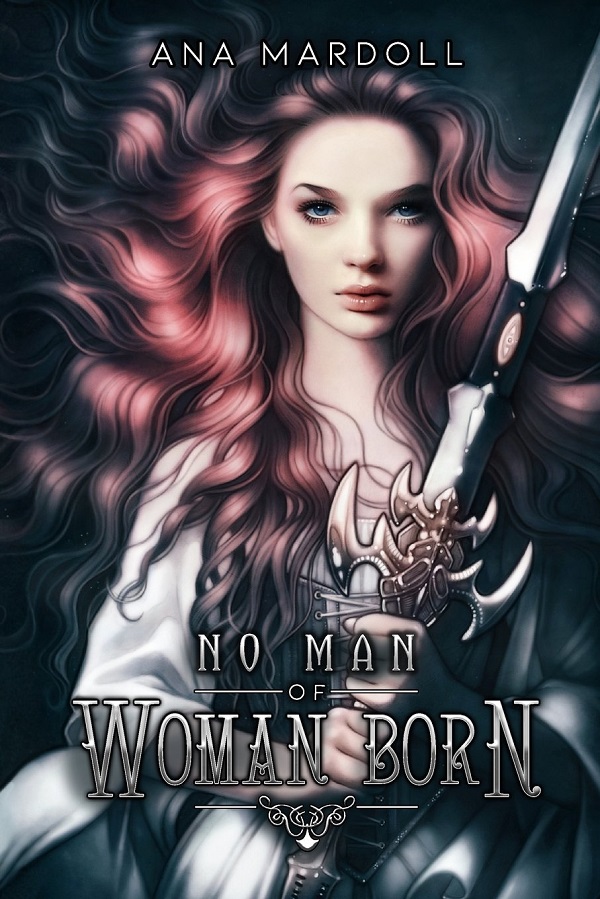 Nonbinary author Ana Mardoll’s collection of epic fantasy and fairy tales is all about nonbinary and binary trans people taking their destinies into their own hands. In fact, while the stories are all set in different worlds, they’re connected by the theme of gendered prophecies, and how trans people might fit into them. Ever wondered what a trans version of The Sword in the Stone would look like? How about Sleeping Beauty with a genderfluid character? Mardoll has taken the staples of fantasy and fables — dragon battles, prophecies, witches seeking vengeance and more — and presented them in a way that feels brand new and familiar at the same time. Mardoll’s storytelling has an easy flow, like the timeless fairy tales the collections is drawing from. 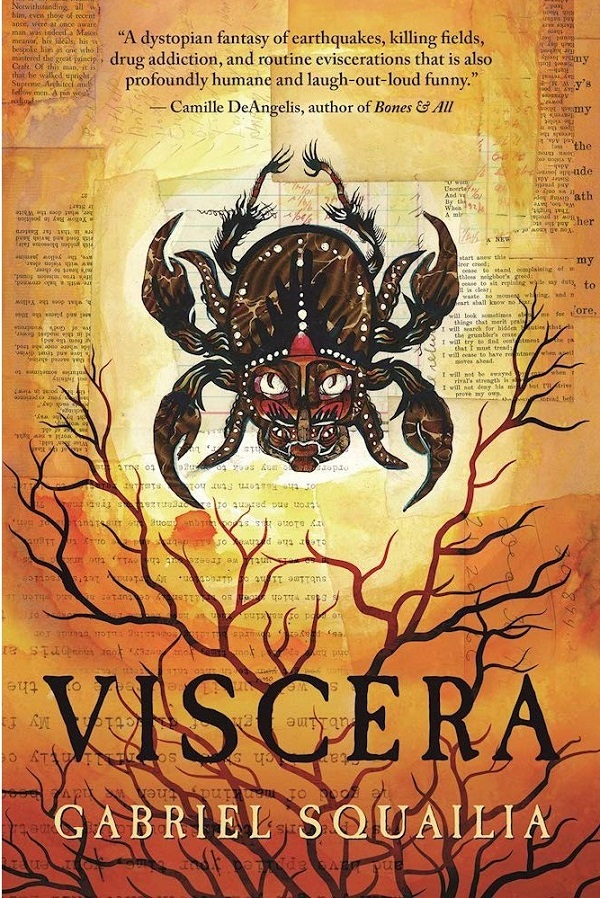 As might be evident in the title, Viscera is a dark fantasy novel with strong elements of body horror. It’s also the kind of fantasy novel that delights in its own weirdness. Like in other fantasy stories, the premise is an unlikely group of characters ends up on an epic quest together. Unlike other fantasy stories, the party includes drug addicts who worship a swearword-loving god, a pacifist with endless self-regenerating powers who has been disembowelled, an animated puppet, and multiple trans characters. Despite the dark themes — which in addition to gruesome separation of humans from their body parts include death, suicide, and transphobia — Squalilia also manages to integrate tongue-in-cheek humor and even, against all odds, hope for the future! 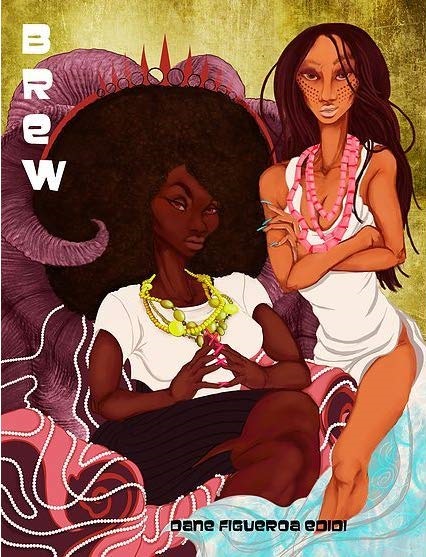 Black trans teen witches, anyone? Brew is the first book in Edidi’s Ghetto Goddesses trilogy. Arjana Rambeau is a Baltimore 15-year-old, who’d rather be doing regular teen stuff than hiding the fact that she’s a witch. Alas, her mom Bembe is also a witch — an infamous one who happens to have earned herself a lot of nemeses. Arjana must learn to take her place in the line of powerful witches she comes from, for both her and her mother’s sake. Why? Because a spiritual war is brewing — hence the title — and Arjana and her mother can’t help but be swept up in it. Enemies become allies and vice versa as both women test out who they can trust, whose loyalties lie where, and how to work together. This YA novel is a unique, magical coming-of-age story with strong witch coven vibes. 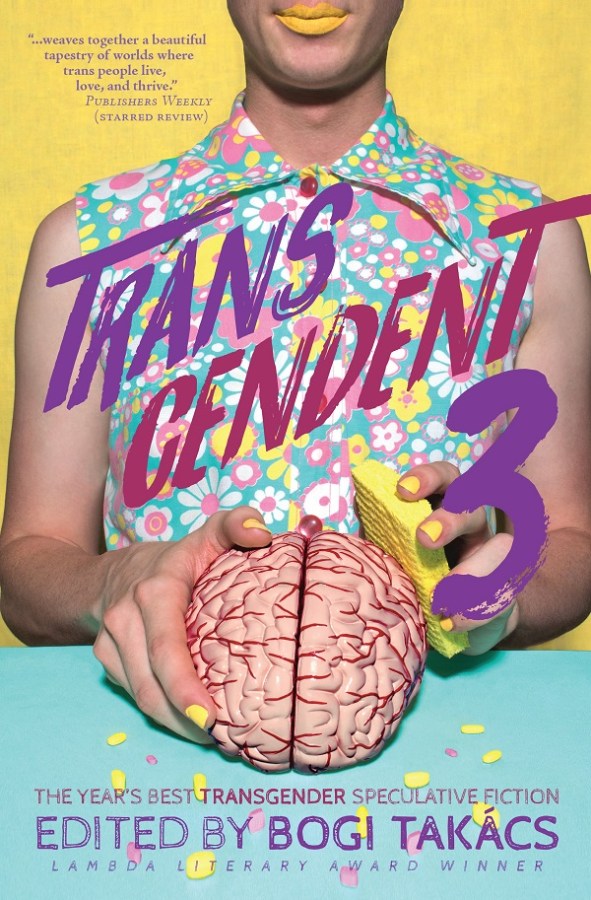 This is the third and most recent edition of a fantastic anthology series. Takács has assembled a diverse, eclectic collection of fantasy, sci fi, and otherwise speculative stories by trans authors with trans characters and themes. Dysphoric trans vampires? Check. Nonbinary parenting in space? Check. A laugh-out-loud story called “A Splendid Goat Adventure”? Check. Mughal steampunk mechanical creatures? Check. The tone varies throughout from light to heavy, and serious to funny. Multiple stories investigate intersectionality, looking at how trans identities intersect with diaspora, mental illness, and disability. In addition to the fiction, there’s the nice treat of Takács’s introductory materials, which discuss the past, present, and future of trans SF/F. I guarantee that your to-read list is going to explode, from the editor’s foreword alone! 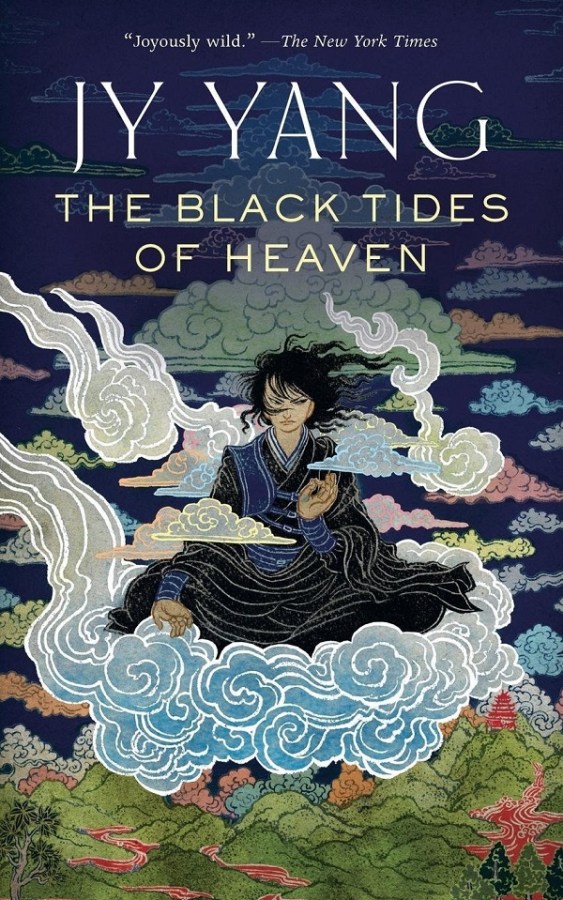 At four novellas in total now, Yang’s Tensorate series continues to delight readers with its gender creative silkpunk fantasy universe. Technology and spirituality are interwoven in this world that offers all children no assigned gender at birth and the opportunity to choose their own genders later (including continuing to identify as nonbinary). The story moves from different characters in different time periods, all of whom are caught up in the political intrigue the Protectorate, the land ruled by the supreme Protector. An investigator examines a terrible incident at the Institute of Experimental Methods. The Protector’s twin children explore their unique and dangerous gifts of the mind. An enemy and former lover of the Protector looks back on their youth. The inventiveness of the worldbuilding is matched only by the Yang’s vibrant prose. 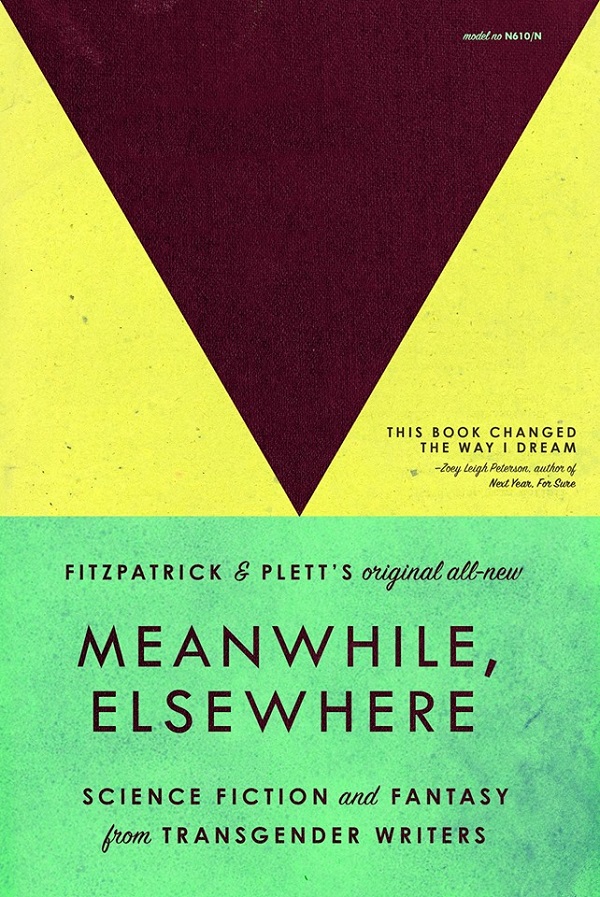 Honestly, if for some reason you could only read one anthology of trans fantasy and science fiction in a lifetime, this should be it. It’s simply a knock-out collection which at 450 pages somehow manages to keep up a very high standard of quality storytelling. One of my personal favorites was “Notes from a Hunter Boy” by Beckett K, a unique historical fantasy story told in the form of a diary discovered eons later the society has died. The concepts of ‘man’ and ‘woman’ are totally turned on their heads. “Matchmaker” by Dane Figueroa Edidi also delighted me, with its season 6 Buffy feel centred on a Black trans witch. “Satan, Are You There? It’s Me, Laura?” by Aisling Fae features a Satan who is a bad-ass trans woman; God is a bro who’s in love with her but obviously unworthy. Don’t miss this majestic book!

Special thanks this month to Bogi Takács and Corey Alexander, whose recommendations and/or reviews were super helpful to me in crafting this list. Check them out and support their work on trans and queer writing!

Have any fantasy with trans characters to recommend? Please share in the comments! If you’d like me to answer your question in a future column, send me an email at stepaniukcasey [at] gmail.com or leave a comment below. I love hearing from you all!