I was recently chatting on Twitter with Britta Lundin, author of an awesome queer YA novel Ship It by the way, who sent me this super fun request to answer for this month’s Ask Your Friendly Neighborhood Lesbrarian:

This is actually the second time someone has written in raving about Snare and asking for similar recommendations! (I answered the first question with a list of 8 Dark Lesbian Mysteries and Thrillers That’ll Give You Deep Chills). Snare is the first book in the Reykjavik Noir Trilogy, dark crime thrillers set in Iceland with a queer woman protagonist. Book 2, Trap, and book 3, Cage, are also both available in English, FYI. But what to do when you’ve already read those and are in the mood for more Nordic-set queer fiction? That’s where this list comes in! It includes a variety of different genres. The only requirements were a main queer woman or non-binary character, written by a Nordic / Scandinavian author, and set in a Nordic / Scandinavian country or featuring a Nordic / Scandinavian protagonist. Just to be clear, when I say Nordic and Scandinavian, I am including books from Finland, Sweden, Norway, Iceland, Greenland, and Denmark. Let’s get to the list! 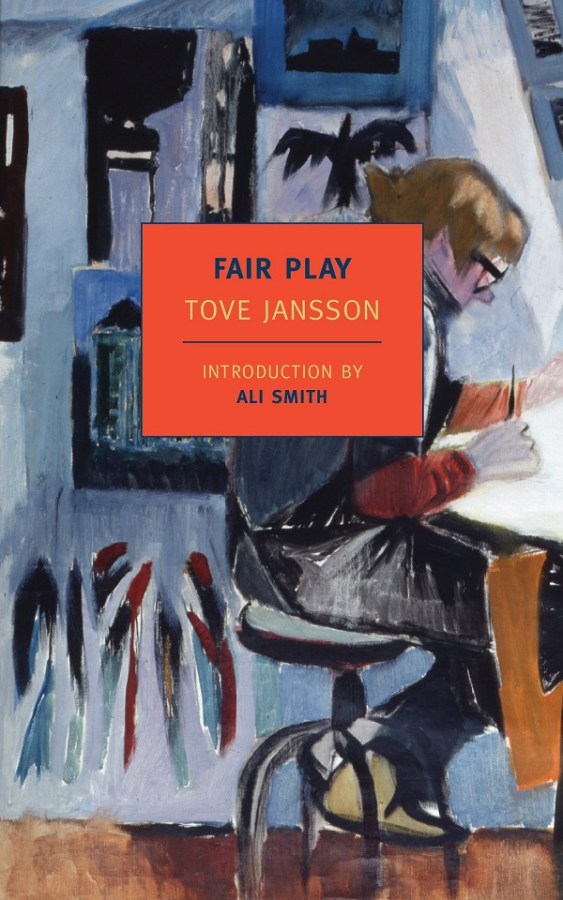 Swedish speaking Finnish author Tove Jansson is best known for her wonderful Moomin comics, but this novel first published in 1989 is well worth your time. Jansson wrote it in her 70s, and created two delightfully real women characters also in the winter of their lives. Mari and Jonna, writer and artist respectively, have been together for decades. They live at opposite ends of an apartment building, with their two studios attached by an attic passageway. They argue, they critique each other’s work, they travel, they watch films together, they spend summers on a solitary island, they laugh. It’s a love story, but not the kind that ends when the couple first declares their love for one another. Instead, it’s a story of two women who have fought hard for their relationship, working for and earning their deep contentment. 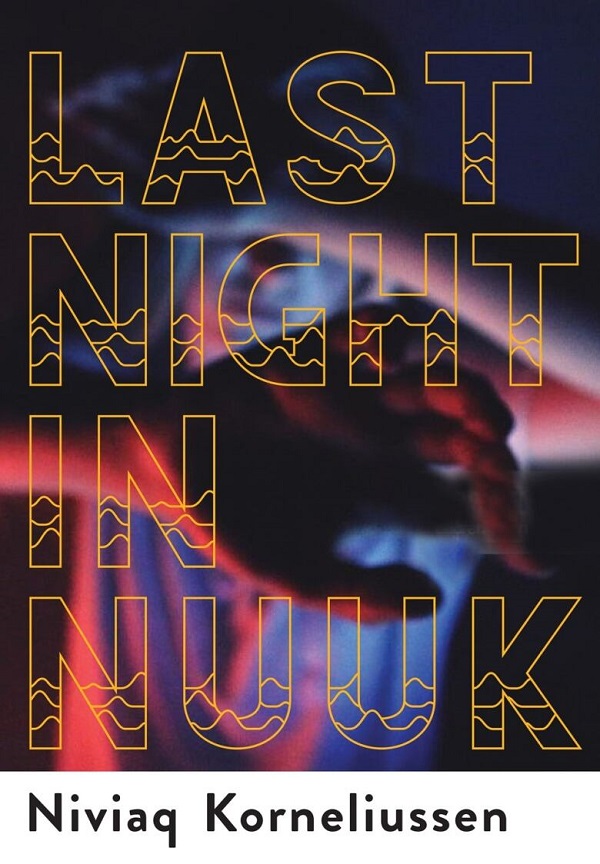 Greenlandic author Niviaq Korneliussen writes about her queer generation in her first novel, published originally under the title HOMO sapienne. She wrote it first in Greenlandic, and then translated it herself into Danish. The book follows the lives of a group of queer characters in their late teens and early twenties living in Greenland’s small city capital Nuuk. Korneliussen plays with form as she tells the stories in text messages, emails, and internal stream of consciousness monologues. The narrative takes place over one weekend of partying. One woman has decided to stop dating men. Her brother is in a secret relationship with an influential married man. A lesbian couple confronts one their complex gender feelings. One friend dares them all to face their fears. FYI, there is some conflation of gender and genitalia in the characters’ discussions. 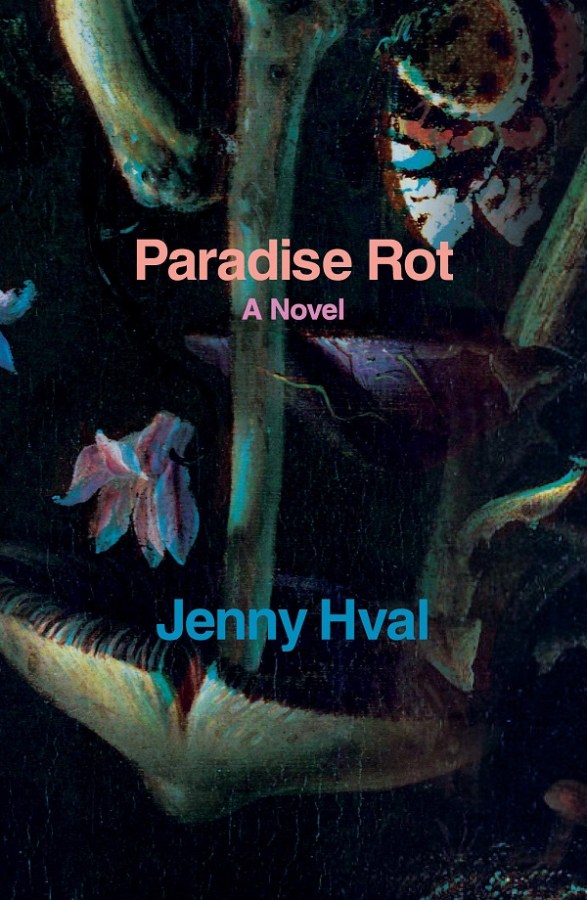 Paradise Rot is Norwegian artist and musician Jenny Hval’s debut novel. Jo has left her home country of Norway to study in Australia. Rather than a realist coming of age story as we often get for university age characters, however, Hval has created a literary horror story that tackles Jo’s bisexual / queer sexuality and body. Jo’s new house aka converted warehouse feels as alive as a person, her roommate Carral has no boundaries, and the space itself lacks walls. Jo’s senses become increasingly heightened, to the point of anxiety. Her mind begins to dissolve the boundaries between human bodies, plants, and fungi, as well as her dreaming and wakeful states. Hval’s writing is hyper-sensual and poetic, to match the overflowing senses of the protagonist. As Carral and Jo hibernate in their moist dwelling of decay, one or both of them will have to realize that however seductive rot is, they can’t live there forever. 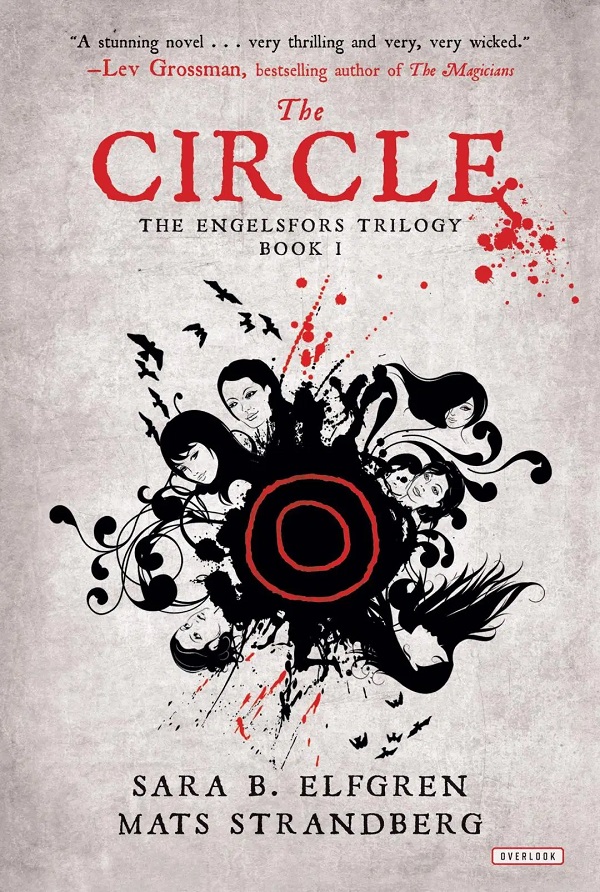 The Circle is the first book in the supernatural horror YA fantasy series Engelsfors, co-written by two Swedish authors. One night after a community is grieving the death by apparent suicide of a high school student, a blood red moon fills the sky. In the middle of the night, six students — Minoo, Vanessa, Linnéa, Anna-Karin, Rebecka, and Ida — are all called by a mysterious force to the outskirts of their town, where an abandoned theme park sits. Using Ida’s body, a strange voice tells them they are destined to fight an ancient evil hunting them. In the following weeks, each girl discovers she has a new magical power. Although the girls are anything but friends, they are forced to work together to explore their new abilities as witches and figure out what this evil is and how they will fight it. Two of the girls are bisexual, and eventually get together. (I’ll leave it to you to find out which ones, *wink*).

Vigdís Grímsdóttir is a bestselling author in her home country and the winner of the prestigious Icelandic Literary Prize. This novel focuses on a character named Anna, a young woman who is terminally ill and nearing the end of her life. Half the story is told through her eyes, as she sits in a cabin on a cold winter night, looking through and then burning in the fireplace all the letters her lover Z has ever sent her. In the novel’s other half, Anna’s sister Arnþrúður narrates, as she sits with her husband and Z. The three of them are worried sick, as they do not know where Anna is, and only know that she disappeared from the hospital. Z shares Anna’s poems, written for her, and reveals her side of their love story. In Arnþrúður’s thoughts we also learn of her relationship with her husband and her issues with jealousy. The multiple points of view and clever use of letters and poems are a beautiful nod to the difficulties of truth and communication as well as love and relationships. 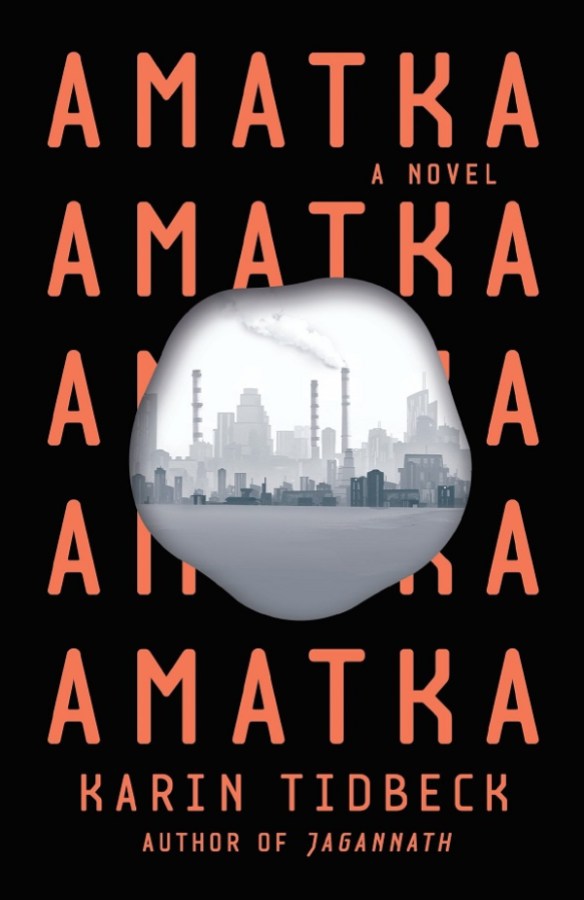 Truly unique and weird dystopian science fiction books can be hard to come by, but Swedish author Karin Tidbeck’s manages it with her 2012 (translated in 2017) novel Amatka. In the bleak wintery colony Amatka, residents are monitored for “signs of subversion.” Language in Amatka literally shapes the place: unless the landscape, buildings, and inanimate objects are named repeatedly and properly, they disintegrate into a fleshy-like goo. Vanja is a government worker who intends just to stay a short time in Amatka for a research assignment. When she falls in love with her roommate Nina, however, she decides to stay longer. Then she discovers that Amatka’s administration is covering up a threat to everyone there. If Amatka is so dependent on language to hold it up, can Vanja use language to break its citizens free? 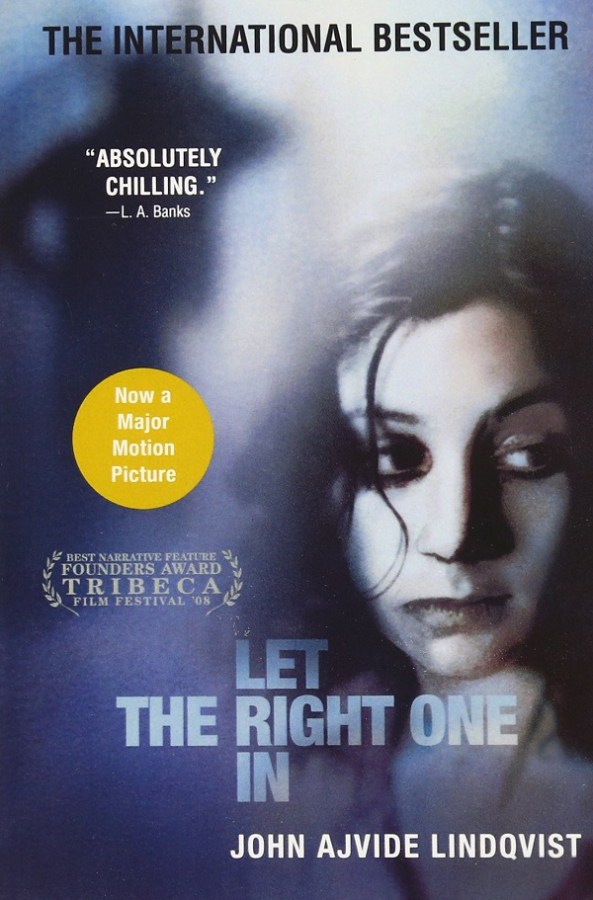 This Swedish YA dark horror novel is for all of you readers who want your (queer) vampires genuinely scary and not sparkly! Set in the suburbs, the story begins with the death of a teenager, found emptied of blood. Oskar is a 12-year-old boy with no friends and bladder control problems, mercilessly bullied by his classmates. He is not sorry to hear one of his tormentors has died. In fact, he is fantasizing about killing his bullies when he meets Eli. Eli has moved in next door. Eli only comes out at night. Eli has never seen a Rubik’s cube before, but solves it very fast. Eli, a gender fluid vampire whose pronouns change a few times throughout the novel, is a fascinating character, as are all the compelling, complex people who populate the novel. Topics in Let the Right One In include murder, domestic abuse, child prostitution, and pedophilia, so take care of yourself if needed!

Moonstone: The Boy Who Never Was by Sjón (Translated by Victoria Cribb) 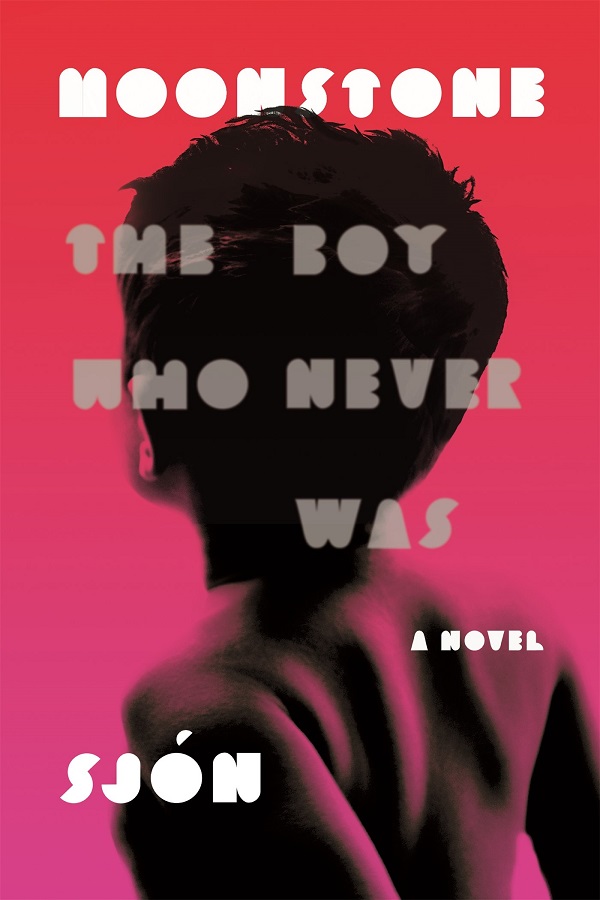 I don’t ordinarily include books about queer men in this column, but this novella from acclaimed Icelandic author Sjón sounded too wonderful and relevant not to. It won the Icelandic Literary Prize in 2013 when it was published. Set in Reykjavik in 1918, the novel’s protagonist is Máni, a queer man living on the edge of society in a country on the edge of the world. World World I threatens to spread north. The Spanish Flu has arrived on Iceland’s shores. At the same time, so has cinema. While gatherings at cinemas exacerbate the virus’s spread, they also offer a respite for citizens like Máni to be transported. In the darkness and silence of the movie theatre, Máni can escape the gloomy times he is living in. But should he retreat fully into the imaginary world offered him, or should he make an effort to connect with the society around him that has excluded him? This book apparently opens with a queer AF blowjob scene.

Do you have any Nordic or Scandinavian queer books to recommend? Please share them in the comments! And if you need some help finding the kinds of queer books you’re looking for, ask me in a comment below or send me an email to stepaniukcasey[at]gmail.com. Happy reading!