It’s hard to know whether or not the international community is freaked out about the Sochi Winter Olypmics due to bias against anything that’s not considered a rich Western country, or if it’s because of the real, legitimate list of hurdles Russia is facing before the event. Regardless, many international journalists and publications are questioning the IOC’s decision to give Sochi the games. Here’s what they’re talking about.

Russia has amped up security throughout the Olympic Village and other Olympic sites because of threats that Black Widow suicide bombers will target the games. Black Widows are women who have lost their husbands or other family members (who were members of the insurgency in the Northern Caucasus) to Russian security forces and are carrying out suicide bombings in revenge. The Northern Caucasus is home to a 20-year-long Chechen insurgency and the area has been home to a ton of violence. The most visible face of the Black Widow threats so far is that of Ruzanna Ibragimova, the 22-year-old widow of an insurgent pictured on a leaflet being handed out throughout the Olympic city. She has been spotted in recent days in Sochi. However, two other women are now appearing on posters: Jhannet Tsakhaeva, 34,  from the restive Russian region of Dagestan, and Oksana Aslanova, 26, from Turkmenistan. Other posters also ask for help in finding two men who are planning attacks in southern Russia (Ruslan Saufutdinov, 21, and Murad Musaev, 25).

Listen to the whole Morning Edition segment on NPR:

I always take complaints about facilities and infrastructure with a grain of salt, especially when those complaints come from those who reside outside the country in question. Normal is different everywhere. But some photos of the Olympic Village 15 days prior to the opening ceremony came to light, and they looked like this: 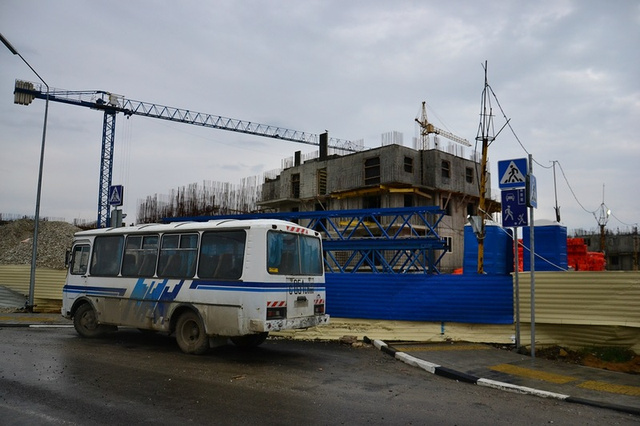 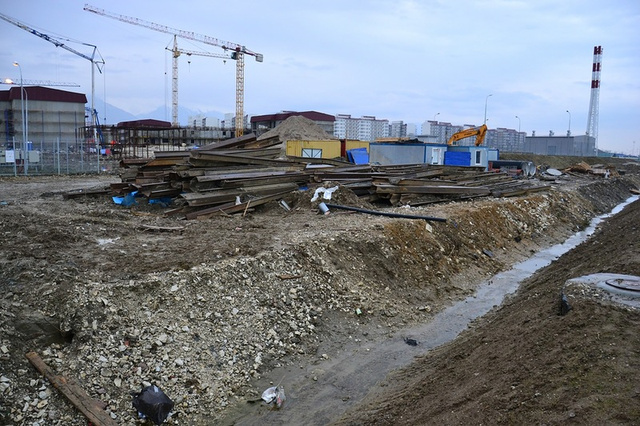 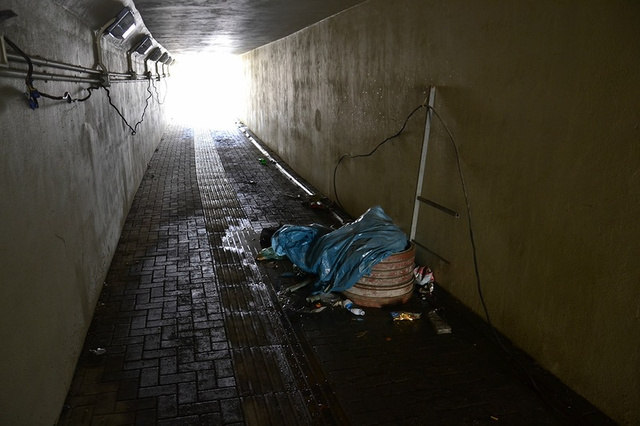 And then journalists from all over began arriving. This is what they found:

Ok, so my hotel doesn’t have a lobby yet.

For those of you asking, when there’s no lobby in your hotel, you go to the owner’s bedroom to check in. #Sochi2014 — Mark MacKinnon (@markmackinnon) February 4, 2014

My hotel has no water. If restored, the front desk says, “do not use on your face because it contains something very dangerous.” #Sochi2014 — Stacy St. Clair (@StacyStClair) February 4, 2014

Water restored, sorta. On the bright side, I now know what very dangerous face water looks like. #Sochi #unfiltered pic.twitter.com/sQWM0vYtyz

Also on the bright side: I just washed my face with Evian, like I’m a Kardashian or something.

Watch your step @Sochi2014 — I’ve noticed on walkway and on sidewalks that not all man holes are always covered. pic.twitter.com/a5Nv4wu5iA

Needless to say, there are some real problems facing Sochi with regard to buildings actually having floors.

Thanks for the tweets, Washington Post (and there are more, fyi, you should go read them).

Stray dogs are a giant problem in Sochi—they’re everywhere. But instead of spaying or neutering them (which would eventually result in a drastic reduction) and making sure they’re up to date on vaccinations, the city of Sochi is employing a private pest control firm to round them up and dispose of them. No one quite knows how—poison has been bandied about as a possibility, so has shooting them. I know that the value of dogs is different everywhere, but even Russian legislator Sergei Krivonosov (who’s in favor of the dog disposal) admits that this is “not the most humane way” and Russian animal rights activist Dina Filippova can be seen toward the end of the following AP Report suggesting a mass sterilization of stray dogs rather than extermination:

We’ve covered Russia’s anti-gay legislation so exhaustively on Autostraddle that it seems silly to put it here, but there are definitely journalists (and many others) out there still wondering if gay athletes and spectators will be targeted for violating the law against propaganda promoting a homosexual lifestyle (by just being openly homosexual). So I will leave you with two videos. First, the wonderful Rachel Maddow talks Sochi with David Letterman:

And then this really wonderful PSA masterfully brought onto this planet by the Canadian Institute of Diversity and Inclusion:

I’ll be the first to say that this one is stupid. We’ve held a Winter Olympics in a place with no snow before (I’m lookin’ at you, Vancouver), and it looks like the snow-makers in Sochi are catching a break from mother nature anyways. But even if they hadn’t, here’s how they’d ensure a powder day:

Thank you, New York Times, for science-ing for me!

The Sochi Winter Olympics will cost more than every other Winter Olympics combined. It is the most expensive Olympics in history — summer or winter. It’s four times over its original budget. And it’s not because it’s more wonderful or more opulent than Olympics gone by, it’s because of the alleged corruption and the high costs of securing a region in conflict. According to The Other Russia, one of the most widely-discussed examples of this is the Alder-Krasnaya Polyana road and rail system. This project was conceived and constructed to connect many of the venues to each other—you can see it in the illustration below: 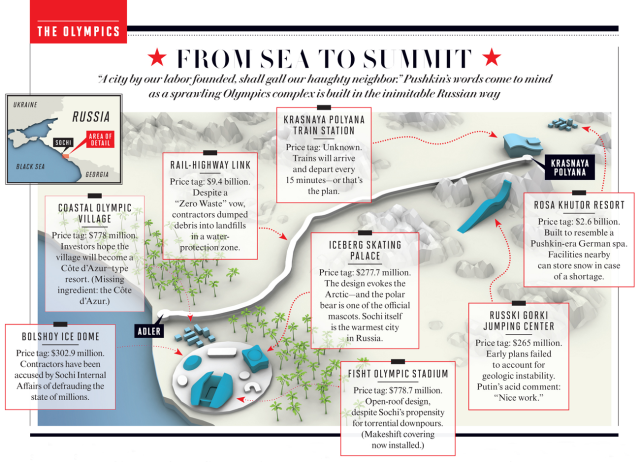 This project, for a 30-mile stretch of road and rail, cost a little over 8 billion dollars to produce. For some perspective, the entire budget of the Vancouver Olympics was 1.5 million. For even more perspective, Russian Esquire published an article about what kinds of expensive things one could pave the road with that would have been cheaper than what it actually cost to make the road. My favorite was the centimeter of beluga caviar. 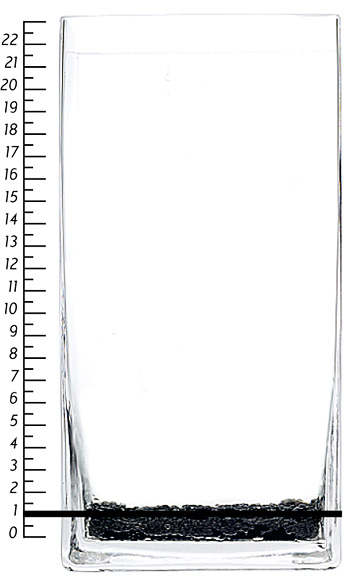 via The Other Russia

The Winter Olympics opening ceremonies take place at Fisht Stadium beginning at 11 am EST if you’d like to watch live (on CBC in Canada). If you’re US cable subscriber, you can live stream the Olympics via NBC, but since they want to commentate the opening ceremonies, that’ll only be available at 7:30 pm EST as a replay.