Once upon a time, the words we use to refer to our sexual orientations and gender identities were also used to mean other things. For example, “gay” means “happy,” whatever that is. This means many archival documents are unintentionally loaded with brilliant subtext their creators were hardly aware of at the time. Luckily, I’m here, now, armed with a newspapers.com membership and a keen eye for rampant early 20th century queerbaiting. 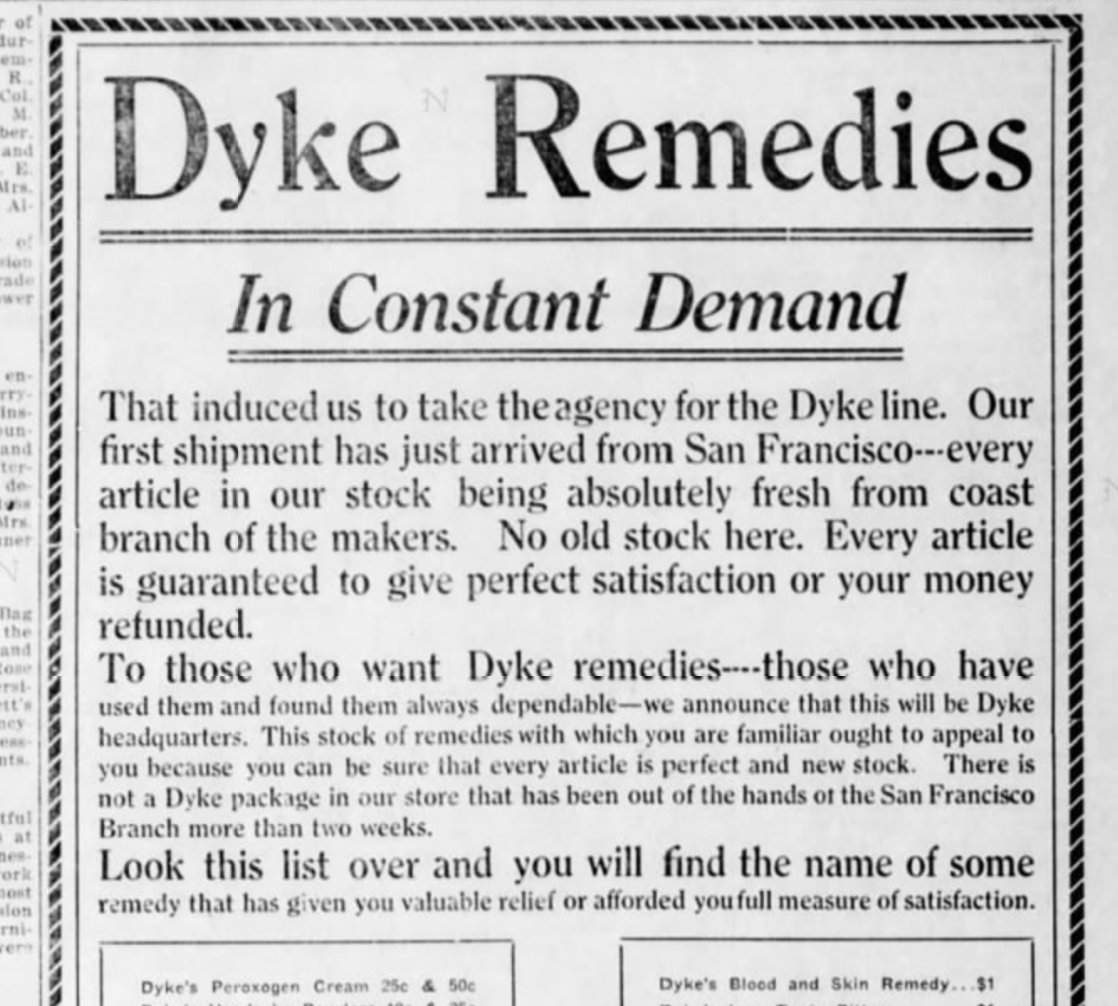 Tell me more about these “dyke headquarters” 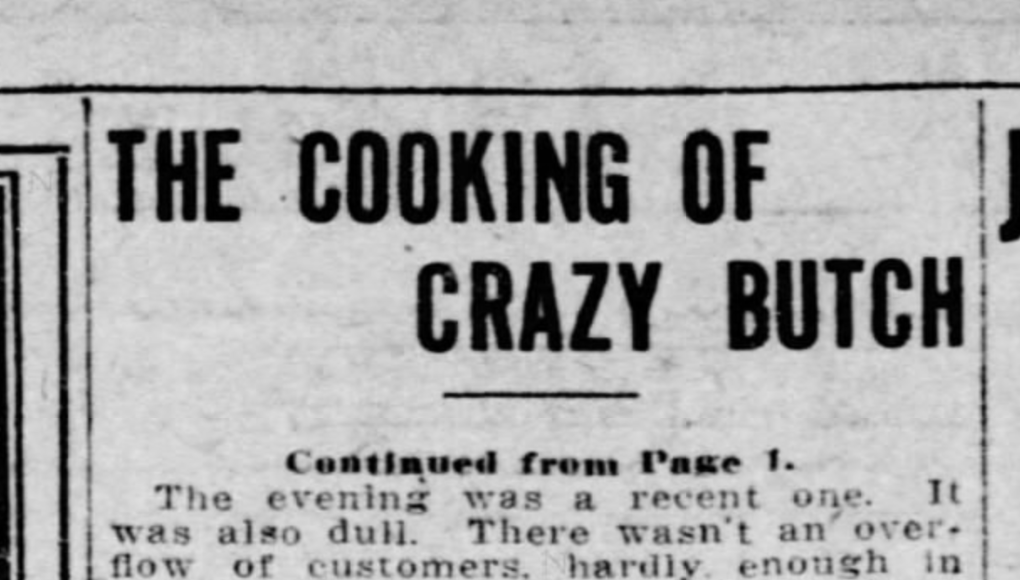 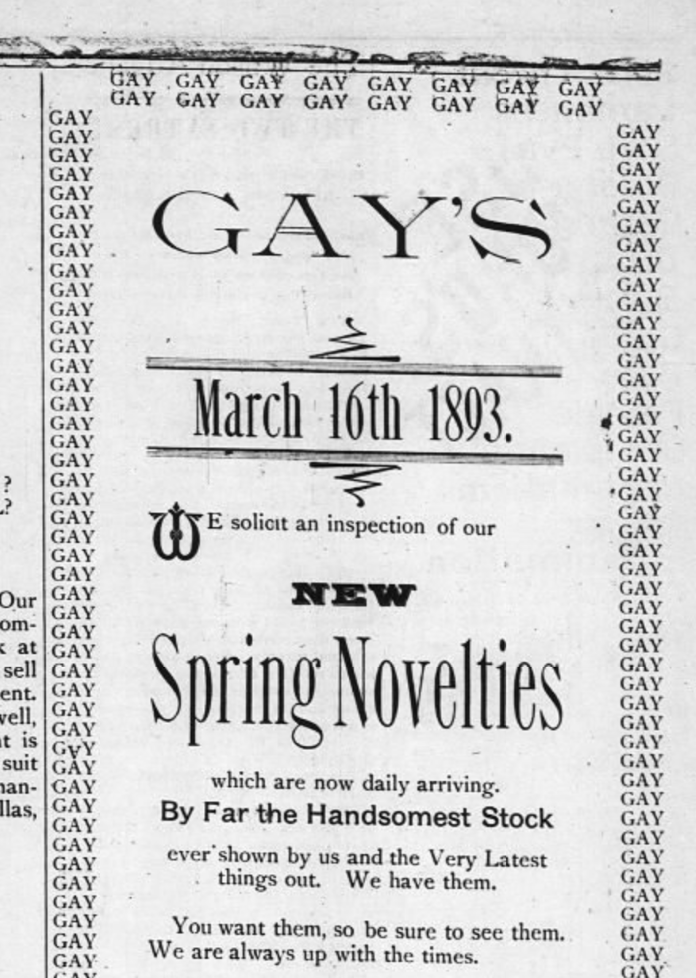 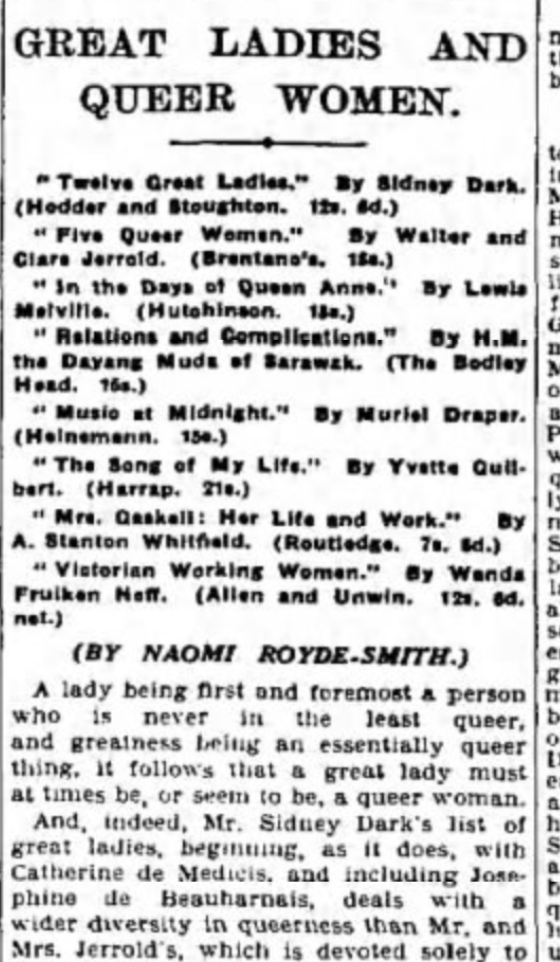 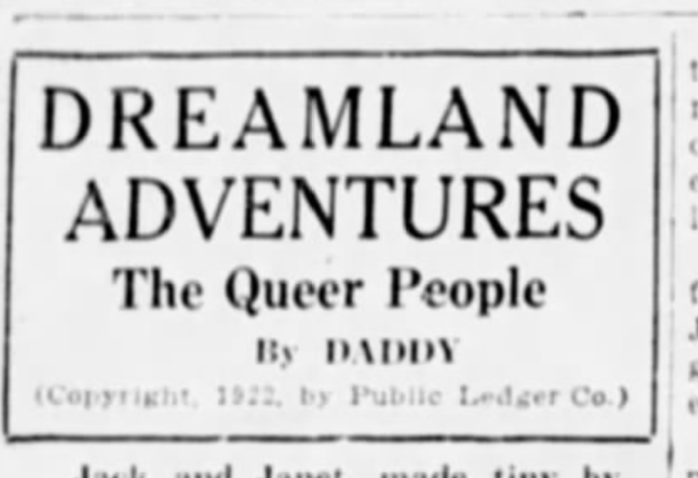 YES DADDY I DO WANT TO GO TO DREAMLAND 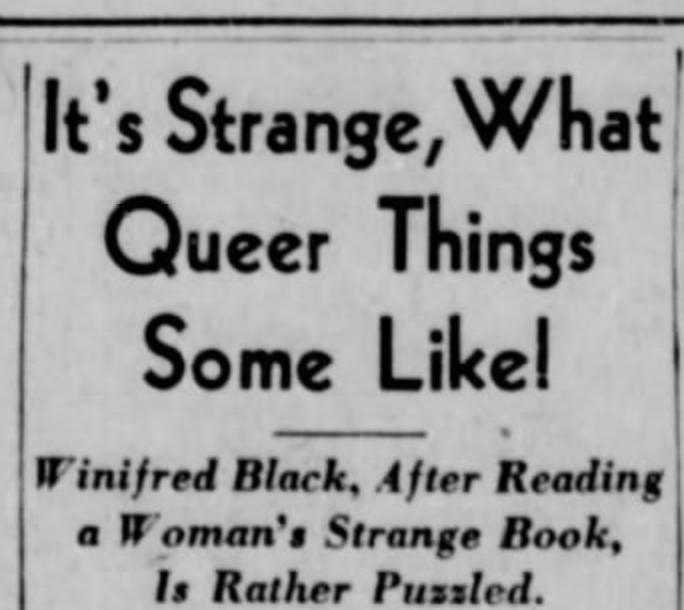 Why the scare quotes, Edith 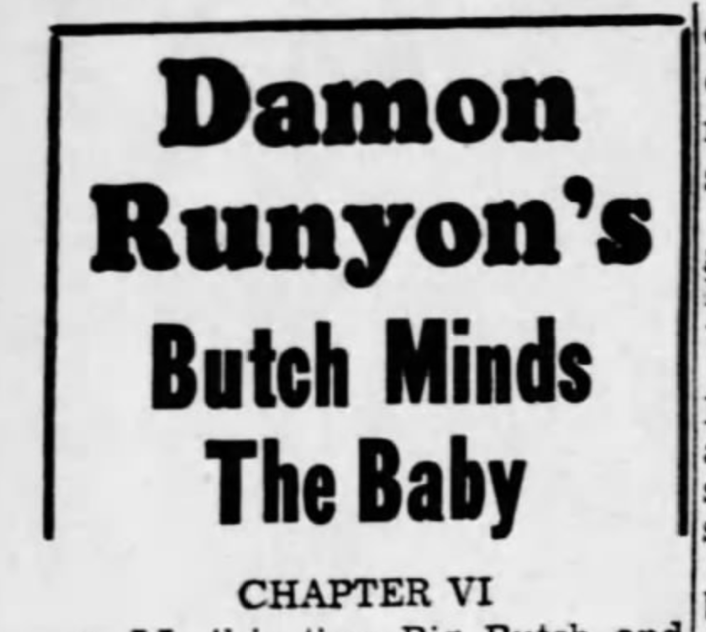 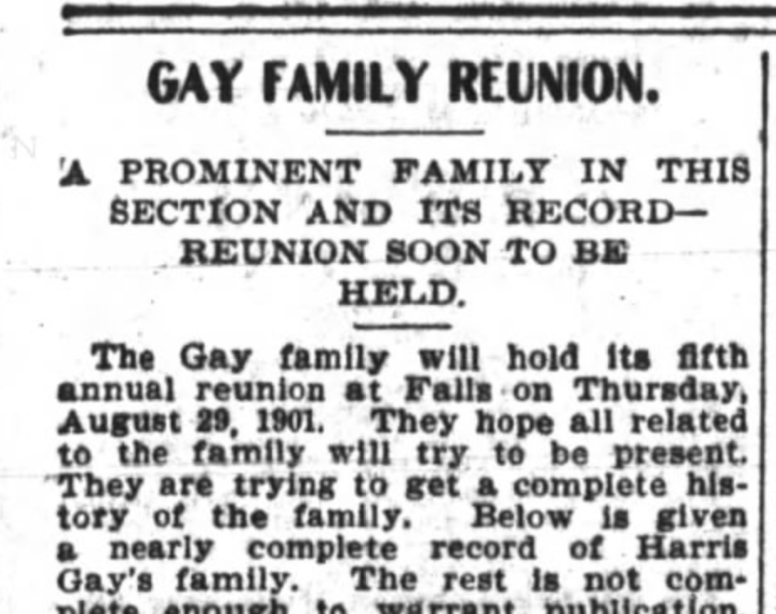 Listen if all the family is not present at the fifth annual reunion, I will be CRACKING SKULLS. 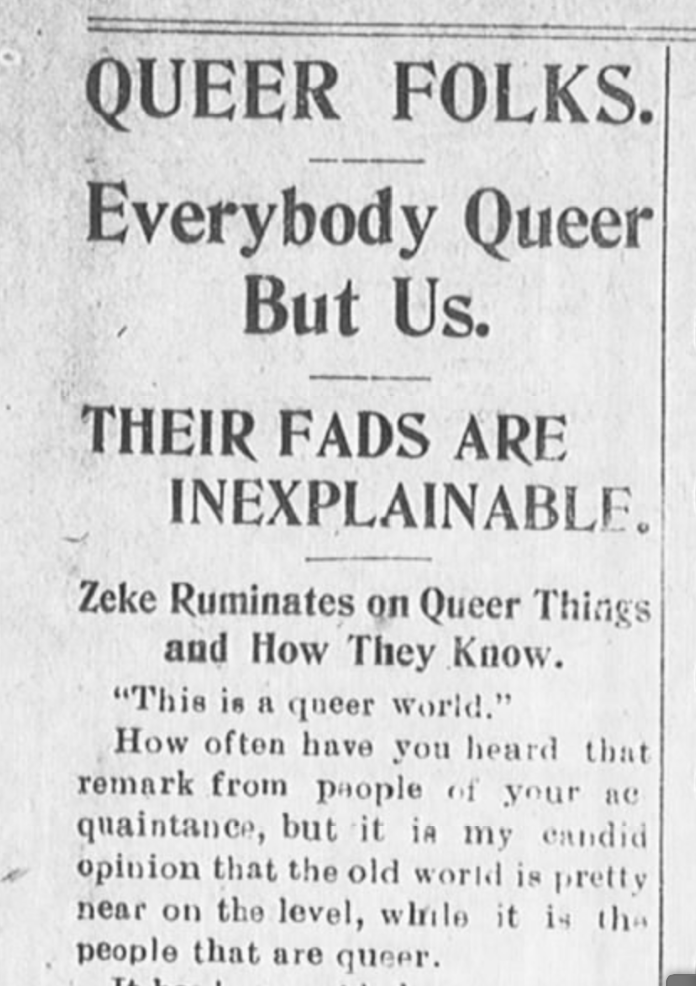 …because every time we explain our fads to you, YOU STEAL THEM 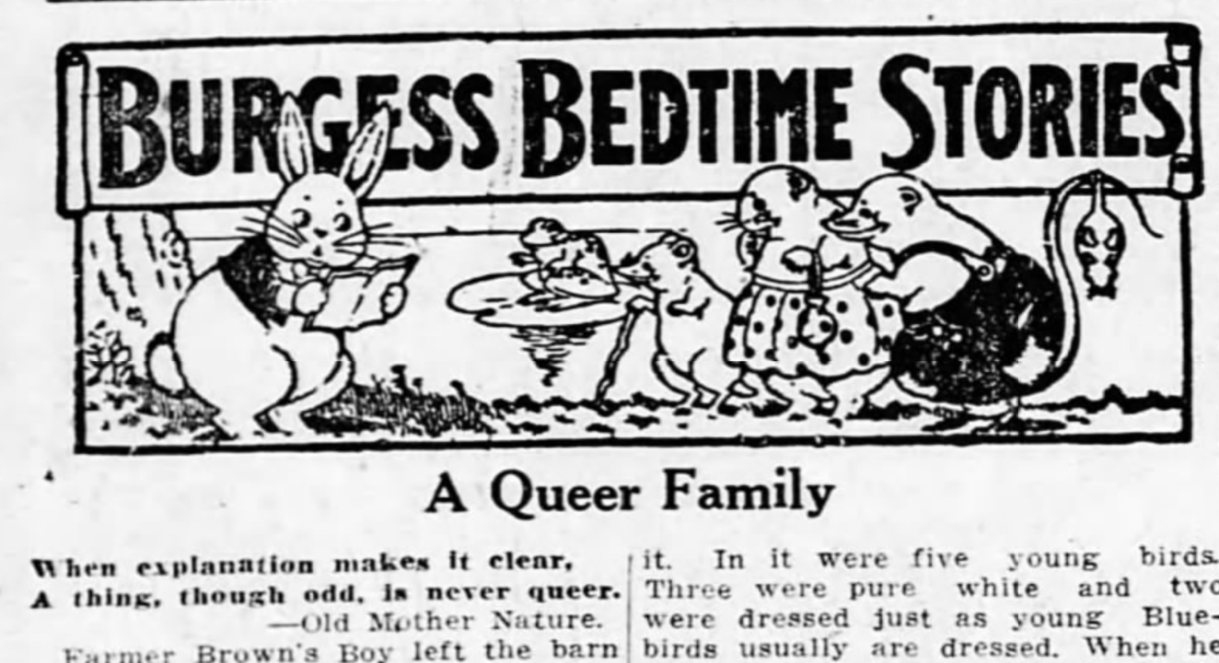 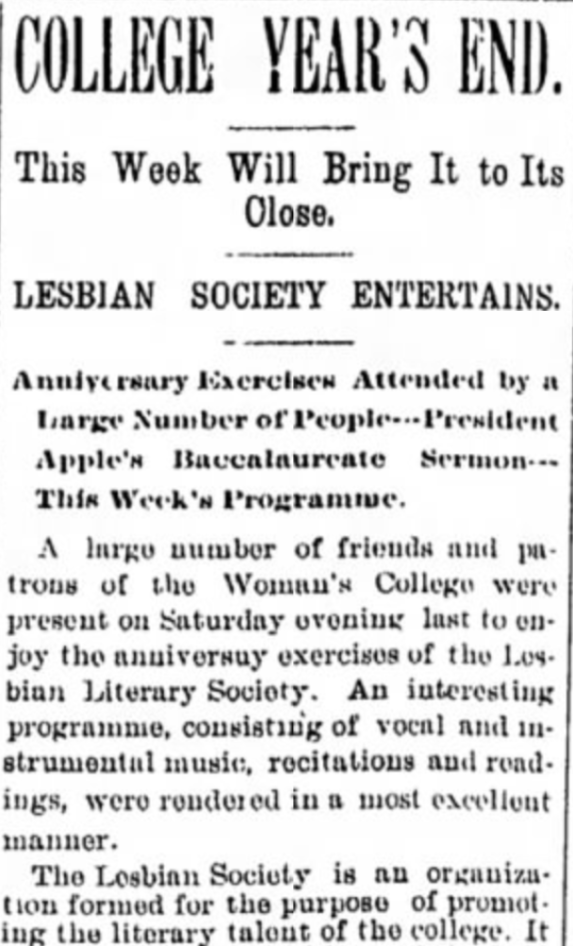 the “purpose” of “promoting” the “literary talent” of “the college” 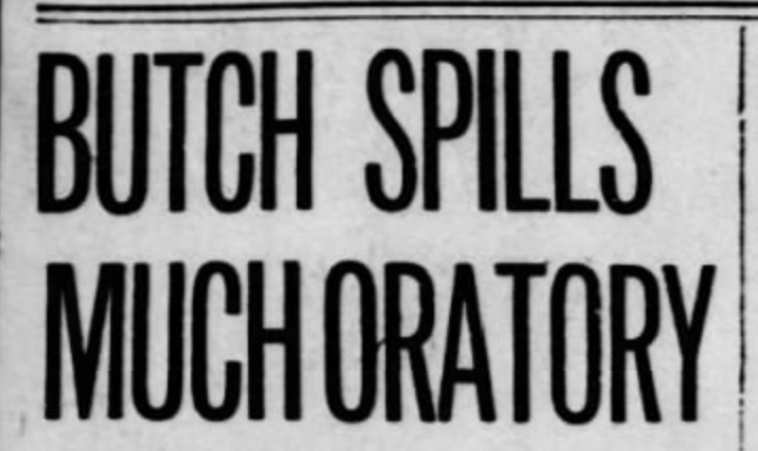 Well Kabakoff can fuck entirely off 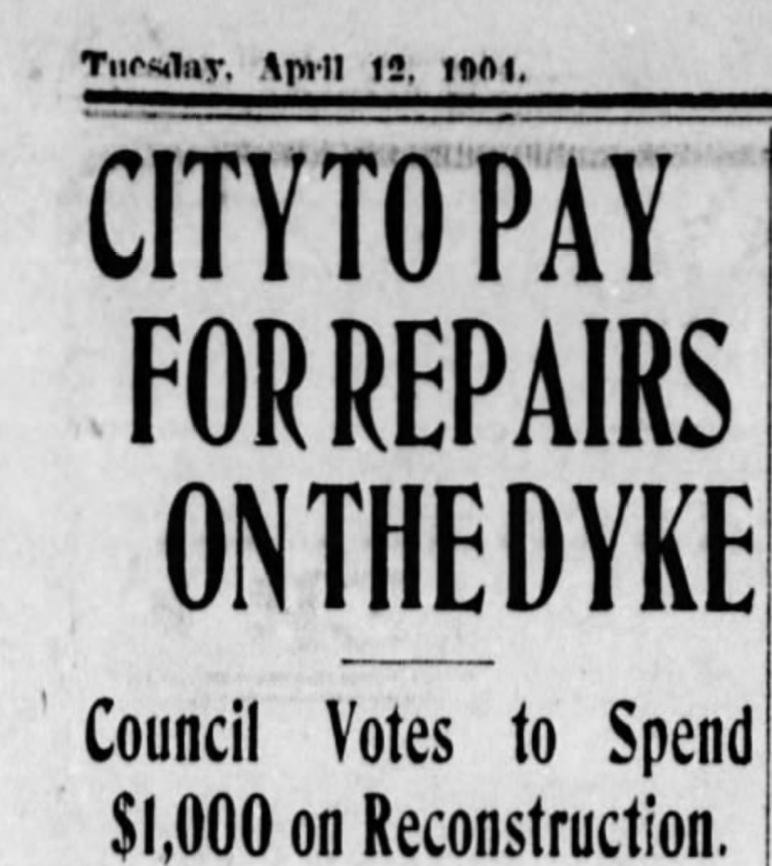 OKAY WE GET IT, YOU’RE GAY

HEY VETERAN DETECTIVE, SHE ONLY DATES WOMEN OKAY, SHE’S NOT INTO YOU, LEAVE HER THE FUCK ALONE 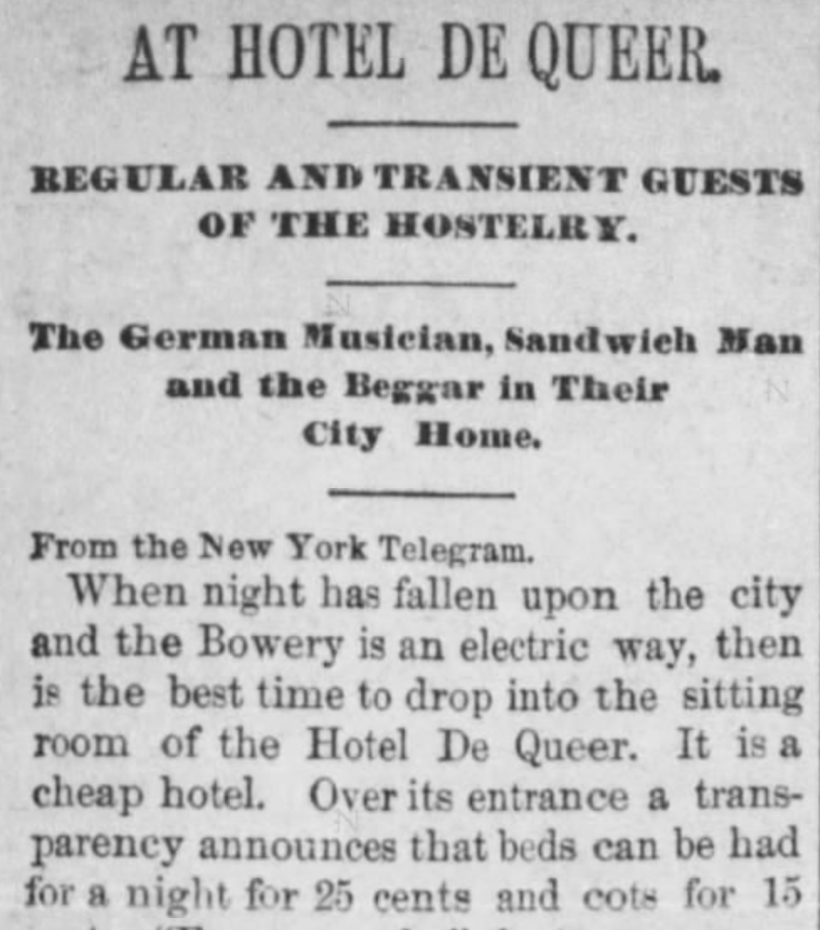 You can check out any time you like, but you can never leave your girlfriend

Join A+
Related:listling without commentary