“Gay” is a great word. Here’s why: it rhymes with everything. Also, it’s brief. Therefore it should be no surprise that even before it meant “inverted sinner pervert homosexual” and still meant “happy.” What happened next was that gayness and happiness split up, but they’ve been getting back together ever since and are going strong. Look at our ancestors in gayness! 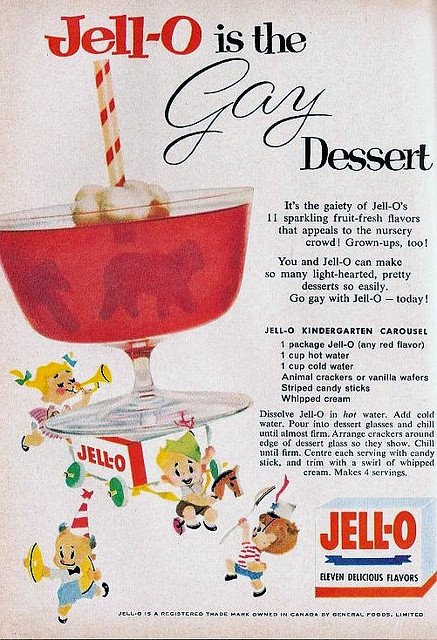 which makes 4th of july a gay holiday 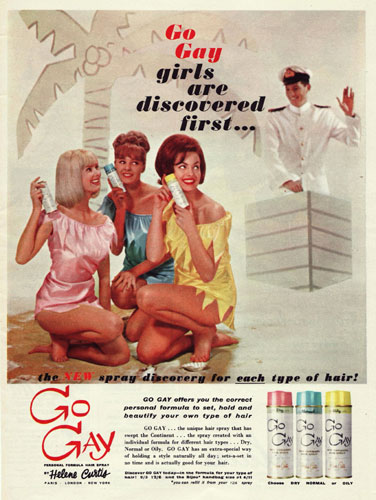 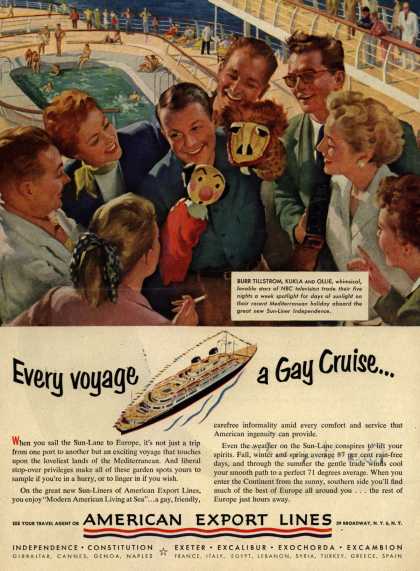 before R Family, there were these guys 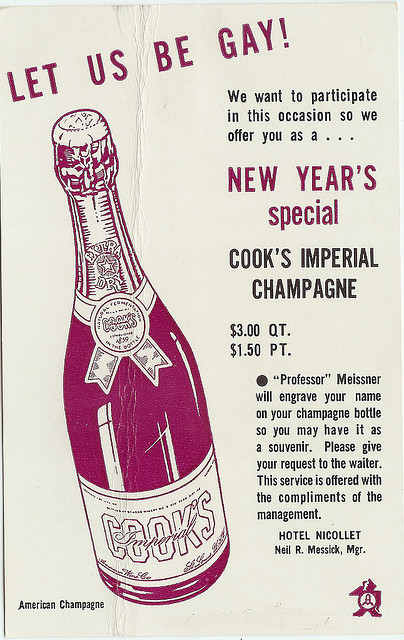 as we know it from watching ‘the real l word’! 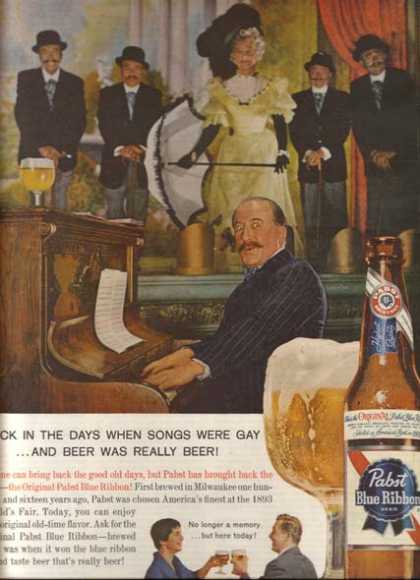 we go way back with beer 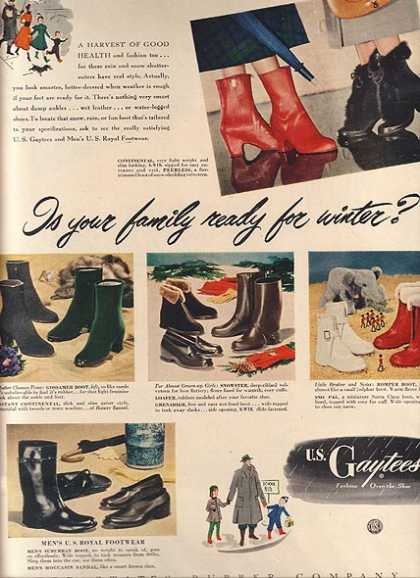 if you know what haviland & riese vlog this line is from, you win a pony 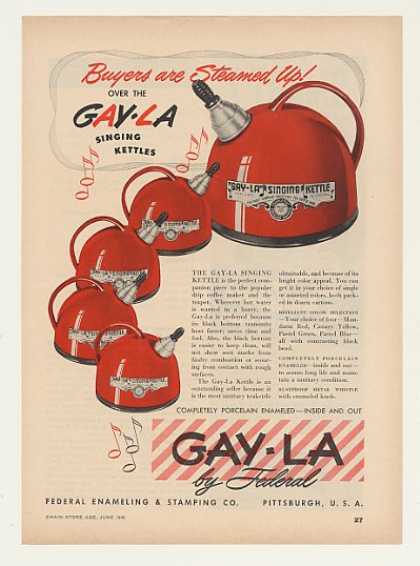 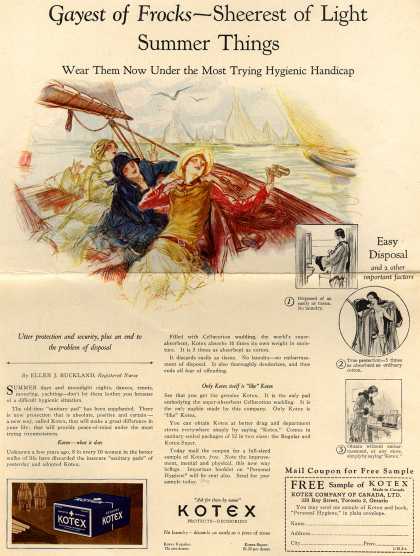 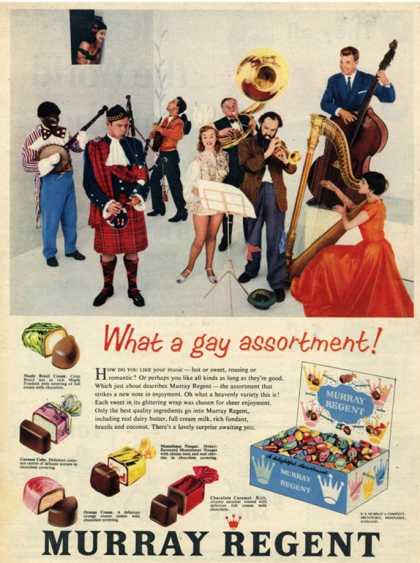 there are a lot of ways to look at this situation, i haven’t picked just one yet

not as sweet as lesbian sex, but sweet

but lately we’ve been really into these color-coded bandana things? 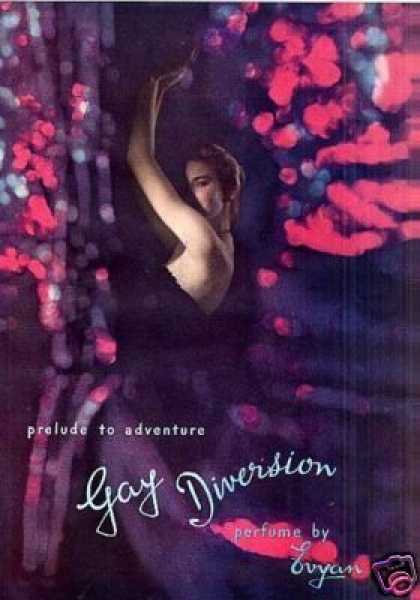 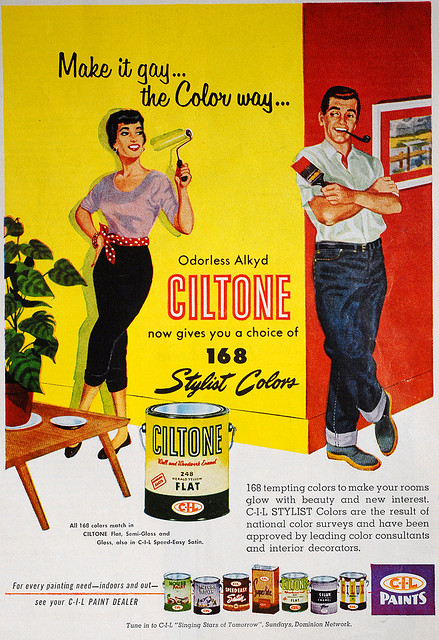 this paint roller is detachable, p.s. 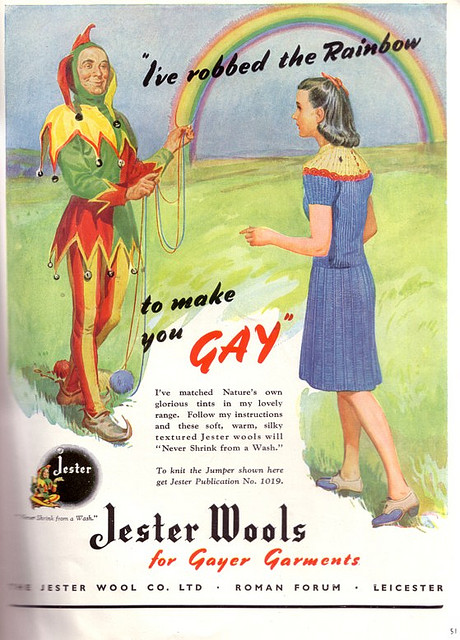 but what does it mean?