This week on 2 Broke Girls they named the episode “And the Pretty Problem,” and seem not to have a grasp on the irony of that at all. Someone on the internet asked if Whitney or 2 Broke Girls is better, which I think is like asking if you would rather go to the dentist or the gynecologist. 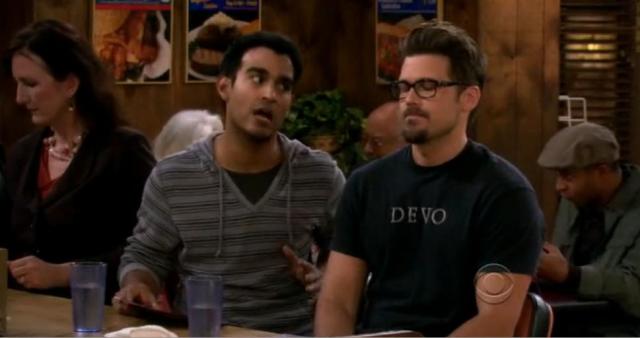 What if someone served you a half-empty glass of water? What if you guys.

Caroline: I love this place. Looks like Paris in the 20s.
Max: Or like posers in their 20s.

Yuppie: I don’t know who you are or where you came from.
Max: Neither do I.

Max: The closest I’ve come to blades on ice is when a pregnant girl pulled a knife on me at a hockey game.

Max: He’s cute. And trust me, you could use a little salsa in your white rice. 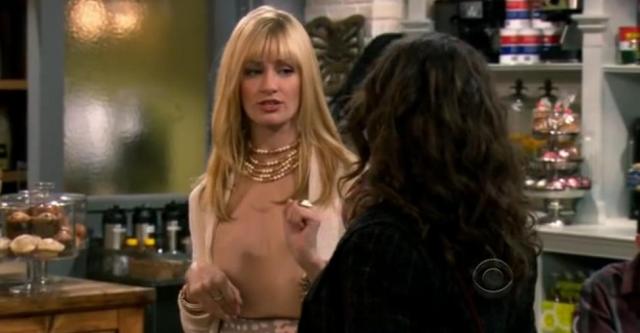 This shirt freaks me out.

The “is that racist joke?”

Max: Italians? Good. Maybe they’ll know where to dump the body after I kill you.

Oleg: You know what they say. Once you go Ukraine, you will scream with sex pain. 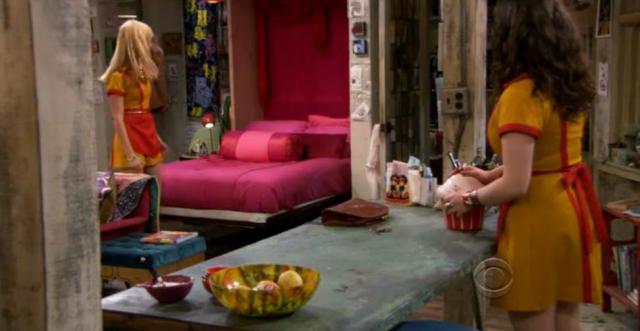 "I think you've made a vagina."

Caroline: First of all, what does she know about pretty? The woman has dreadlocks. Her head looks like the stuff you empty out of a vacuum cleaner bag.