This weekend, Timothee Chalamet released the first photo of himself as young Willy Wonka into the wild and the internet went as berserk as it always does every time this Victorian doll disguised as a sentient human man does basically anything at all.

Which of course made me think: queer women and non-binary babes always do it so much better. That’s especially true with top hats and here are 15 pieces of proof!

Non-binary icon Carly Usdin also confirmed Gonzo as a non-binary icon based on the recent Gonzerella storyline where they dressed up like a fairytale princess and asked thier friends to just accept them for who they are. And who they are here is: the queer who wore it first! 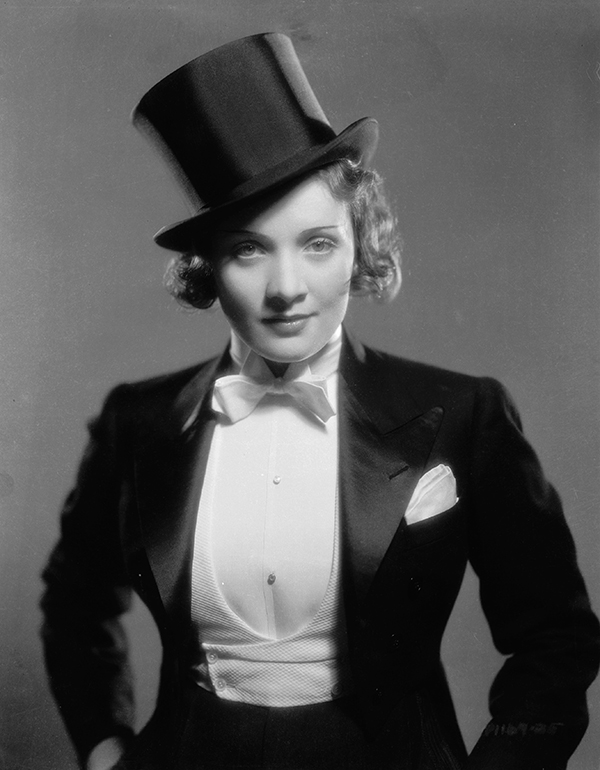 The original Shane McCutcheon, Merlene Dietrich was described by a film critic in the 30s as a woman whose “masculinity appeals to women and her sexuality to men.” I can certainly attest to that first thing! 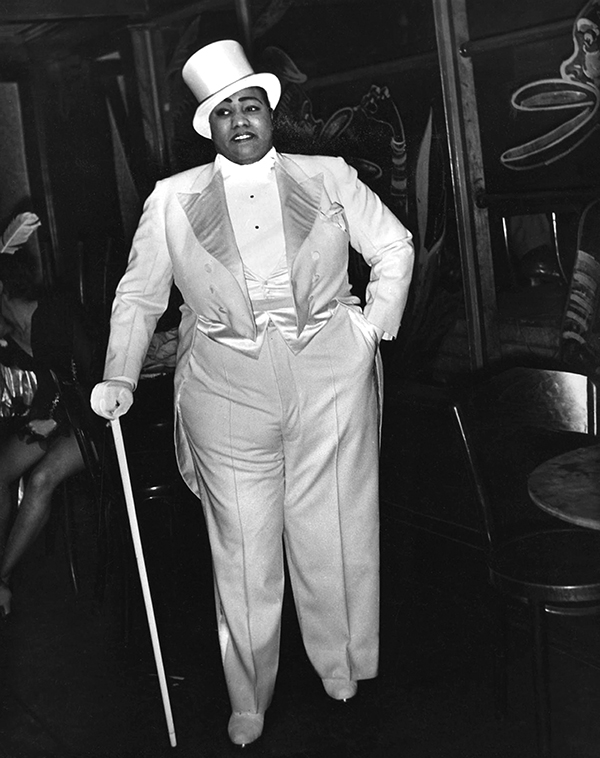 An iconic performer of the Harlem Renaissance, which historian Henry Louis Gates Jr. famously said was “surely as gay as it was Black,” Bentley knew audiences loved her fashion as much as they loved her singing. “For the customers of the club, one of the unique things about my act was the way I dressed,” she once wrote. “I wore immaculate full white dress shirts with stiff collars, small bow ties and shirts, oxfords, short Eton jackets and hair cut straight back.” 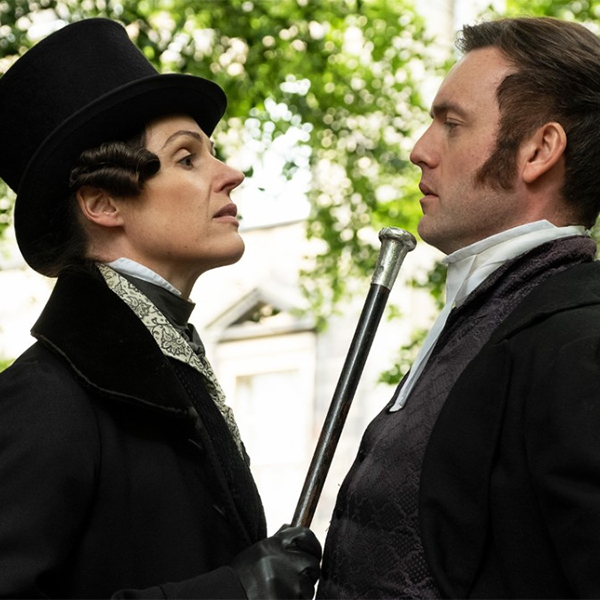 The Yorkshire lady of renown even married another woman — England’s purported first gay marriage — in a top hat! 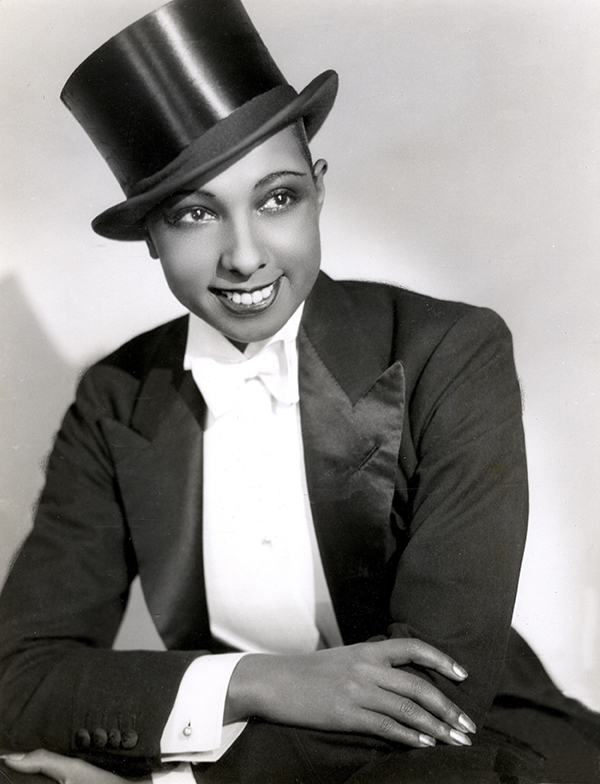 Photo by adoc-photos/Corbis via Getty Images

Oh you know, just your average world renowned performer / World War II spy / activist — who also enjoyed looking dapper out and about on the town. (And by “town,” I mean “Paris.”) 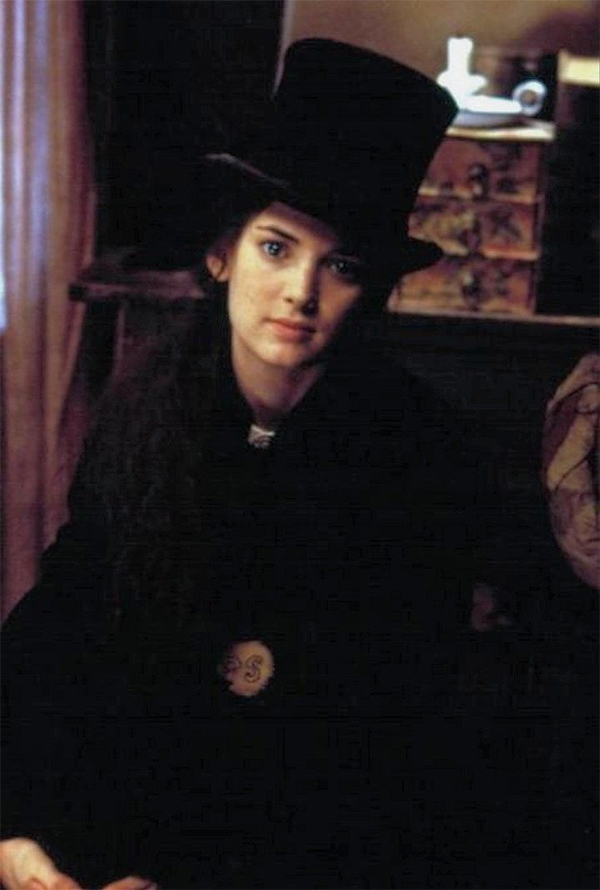 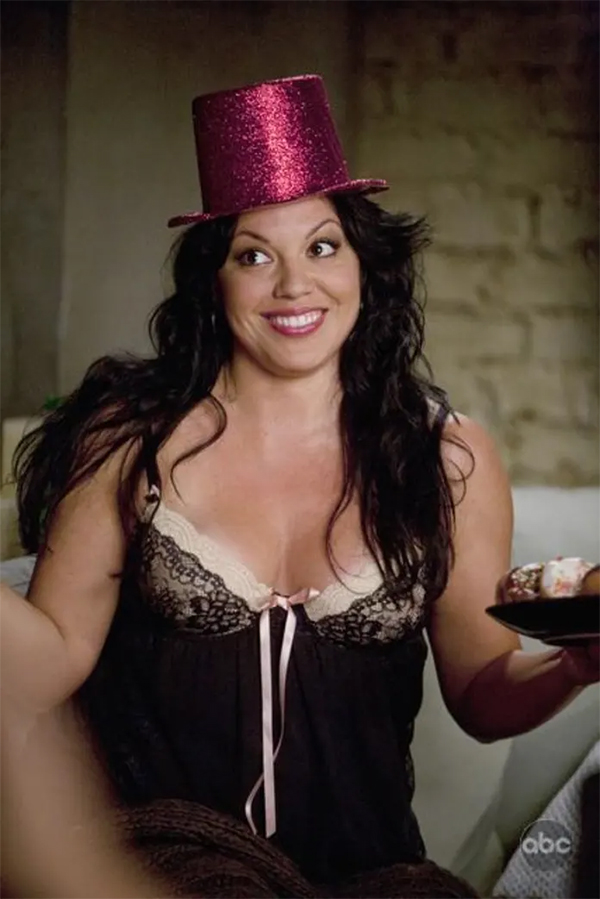 Sometimes, after a long and hard day, what your partner needs is hats and gifts and donuts and lingerie. Callie Torres taught us that! 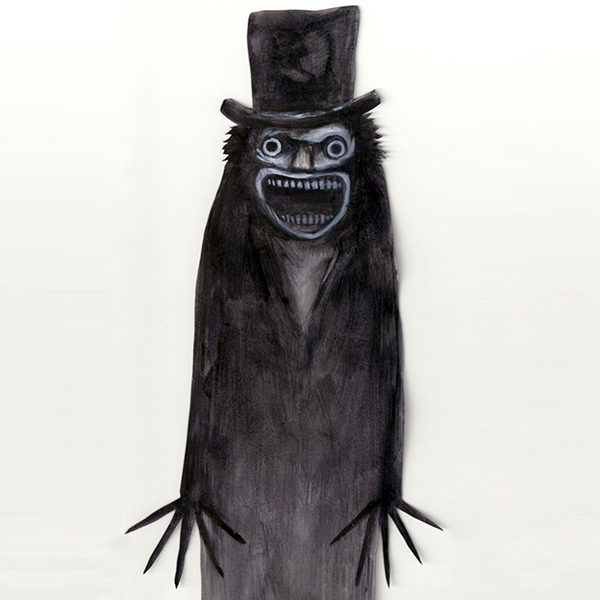 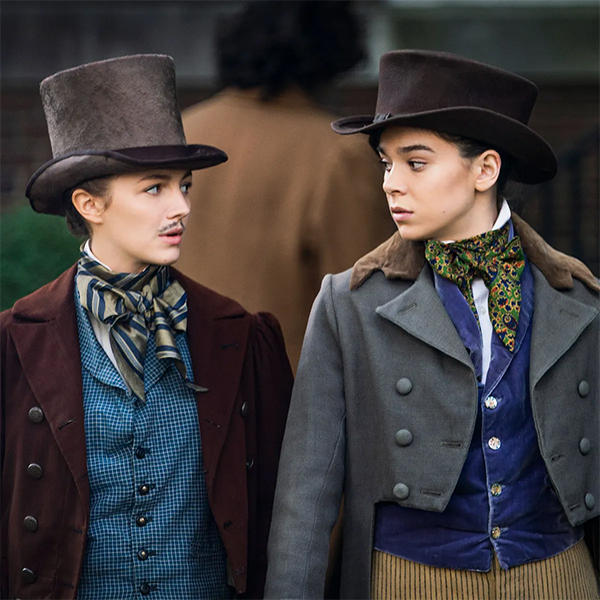 Or should I say “Lysander Periwinkle” and “Tybalt Butterfly”? Sue and Em love dressing up “as boys” because they look cool, because it affords them a certain amount of freedom, because no one’s suggesting their breeches should have artificially wide hips to “help them look fertile” and because they love making other boys look stupid. 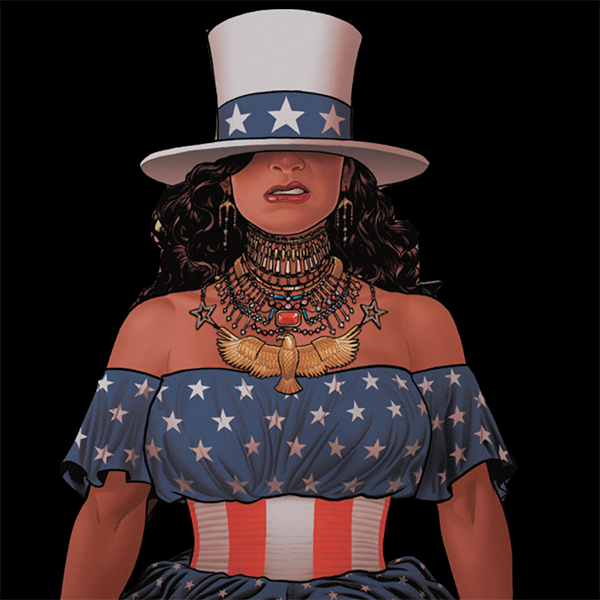 The cover of America #2 has everyone’s favorite queer Latina superhero heavily referencing Beyonce’s Lemonade, which especially makes sense as Gabby Rivera, who was running the series at the time, wrote: “I love women. I love myself. I feel like sometimes I’m not considered a woman. People assume I’m a masculine kind of person because I wear hats or boots. And to me, womanhood is so flexible and so ever-expanding and how beautiful is it to show all the ways that it manifests? And especially when it comes to Latinas and Black women. Our bodies’ shapes and sizes vary, and are equally supported by the community and equally loved.” 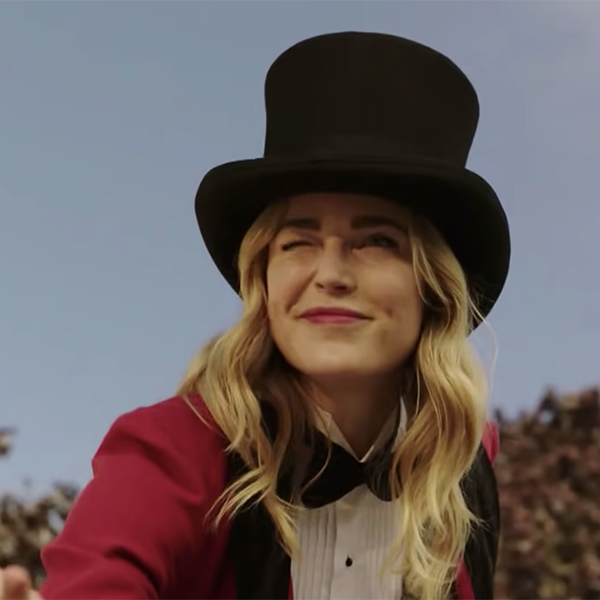 I’m not sure exactly what’s going on here because it’s from the latest Legends of Tomorrow trailer, but I think a good guess would be: circus! 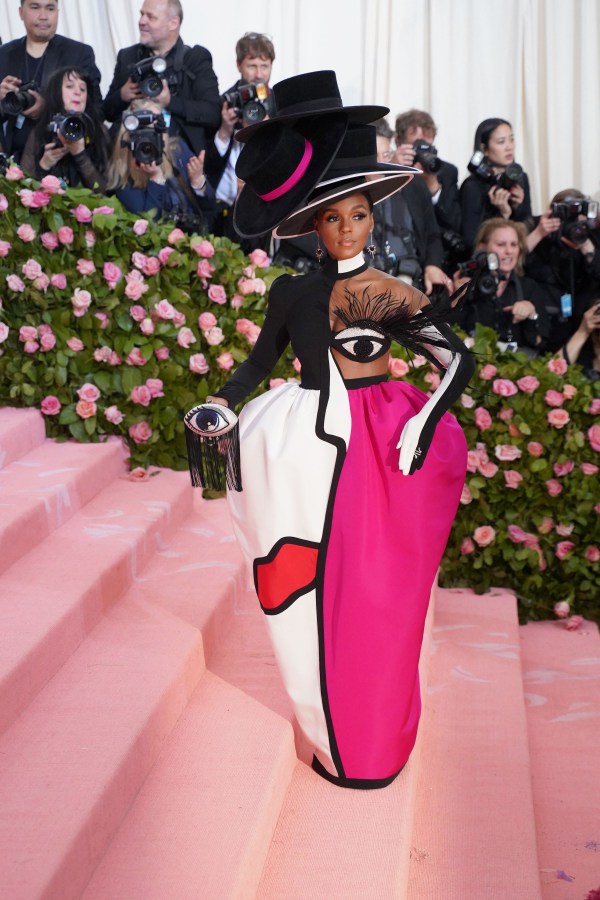 Janelle Monae’s 2019 Met Gala dress was a Christian Siriano custom design that “hit all the high notes: exaggerated glamour, art-historical pomp, and a duality in sync with our masculine-feminine age.” It also featured about 30 top hats.

Nan and Kitty, Tipping the Velvet 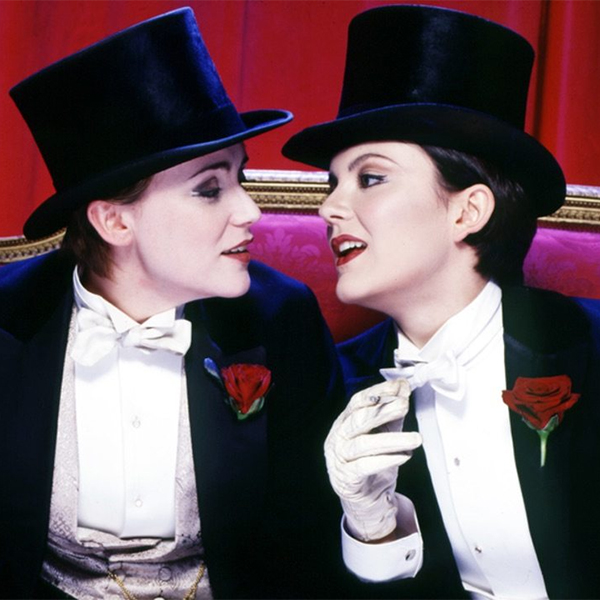 Just a couple of drag performers who fall in love and can’t keep their hands off each other or their top hats on. Ah, history!