On Friday, February 21st at 8pm in Los Angeles is the third Travel Size Comedy Show at PodShare. It’s hosted by myself and Caitlin Bergh. This time around we have a lot of lesbian executive realness coming at you. I mean there’s already the hosts plus we’ll have Ever Mainard, Mo Welch, and DeAnne Smith! It’s going to be so so so good. Check out the full line-up on the event page and RSVP to this free show! 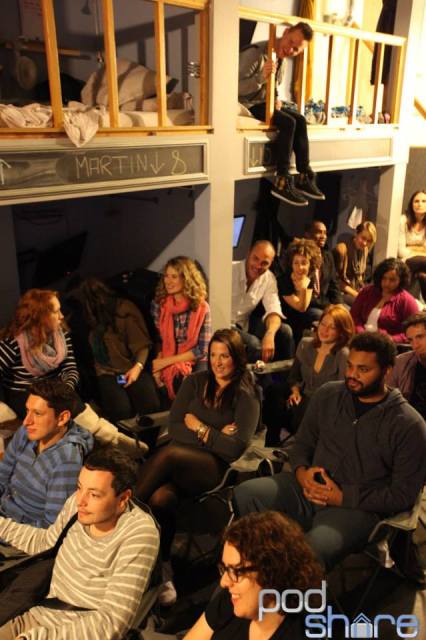