If there is one thing lesbians love more than cats and beanies, it’s talking about their feelings. Or as we Aussies like to refer to it — “D&M.” “D&M” stands for “deep and meaningful” and these little chats can be broken down into many categories — which I’ll touch on in a second.

Most of us have been guilty-as-charged for instigating D&M at some point, and I’d say all of us have been unlucky enough to get stuck in one. More than 95% of the time they’re shared between two severely intoxicated people, which kind of warps the levels of ‘deep’ and ‘meaningfulness’ until more often than not you’re D&Ming about nothing of importance at all.

We all have deep and meaningful conversations from time to time – some D&Ms are inevitable and even people like me need to have them occasionally. I’m here to help you optimize the effectiveness of your emotional conversation.

D&Ms can usually be broken down into a selection of two or more of the following categories:

An Emotional Confession of a Private Matter 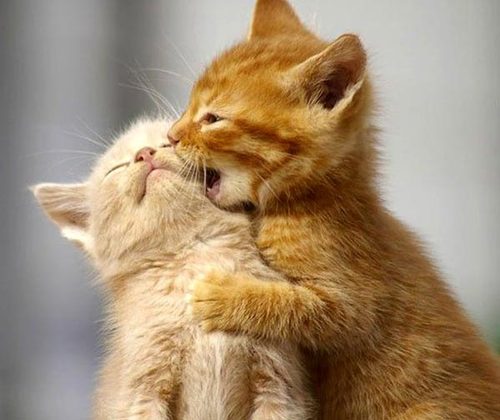 As we all know, alcohol is a depressant and these ‘emotional confessions’ tend to be hiccuped out through tears and bubbling snotty noses. We’re talking heinous things like, “I slept with your girlfriend whilst you two were on a break last year,” or even the far too personal over-share kind like, “I can’t get off unless I picture Bette and Tina baking cakes.” Emotional confessions are the kind that leave YOU exhausted. You walk away feeling heavy, gagging for a G&T so of course head straight to the bar.

A Better Time to Make an Emotional Confession of a Private Matter: Any confession of wrongdoing should be saved for a calm, controlled, sober environment, ideally in the room of the person who’s about to punch you in the face. Whatever you do, don’t unload something intensely private onto someone who doesn’t love you unconditionally, because you risk the person you confess to avoiding you at all future parties for the rest of time. 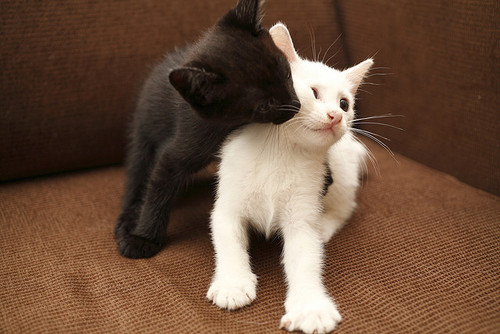 This type of D&M usually comes after a year or two of secretly pining after someone. You’ve managed to convince yourself its best just to keep the obsession to yourself for two years now, but that last glass of red wine — the one that’s given you sexy purple teeth — really put you over the edge. Now you’re cornering the person in the bathroom, trying to explain to them the extent of your adoration.

“No, no you listen. I love you. Like, love love you. I have since that first time we did group work in first year uni…”

A Better Time to Make a Love Confession: The jury is out on this one — many advise “never” is best. There’s a reason this was our April Fool’s Day post, after all. But if you just can’t keep it in, we have an article for that. 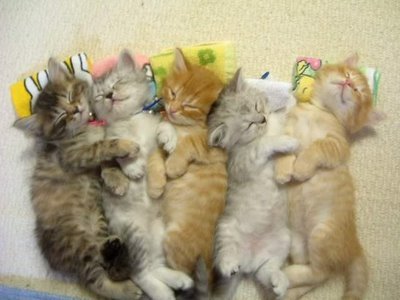 Love confessions can also be directed at your mates. At a music festival recently I became overwhelmed with the live music, the lights, the friends around me and the fresh air (or perhaps it was the cocktail of margarita slushies and whatever else I’d ingested — who’s to know). Point is — I was all loved up. I slung one arm around my best friend to my right, my other arm slinked over the shoulder of another friend to my left and I pulled their heads in until we were all touching cheeks.

“Do you know how much I love you guys? No but seriously!” They of course loved me too, they just also wanted their faces back.

A Better Time to Make a Friendly Confession: Actually, this one might be okay. Just, you know, be brief. At least if you’re friends with me. 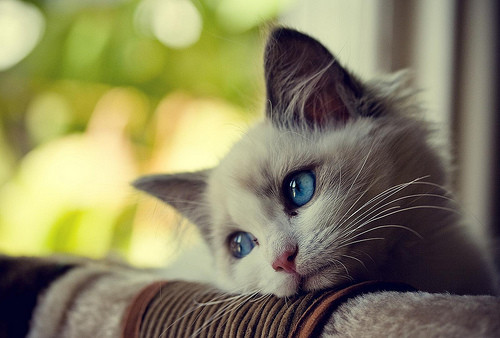 These D&Ms are often the worst. You haven’t got a clue why but for some reason, this person who you’ve maybe said three words to EVER — and they were “Is that your beer or mine?” — has decided to sit you down and tell you all about their little brother who was hit by a car when they were four. Yes, it’s awful. It’s the worst thing in the world to have happened but now you have to figure out the right thing to say and how the shit are you supposed to do that? The sorrow D&M is even worse when the person who’s opening up the floodgates is a random, because then even the foolproof hug followed by two long pats on the back before the breakaway is cringe-worthy and elongated. Especially if they start nuzzling into your neck.

A Better Time for a Sorrow Share: Therapy; with a best friend. 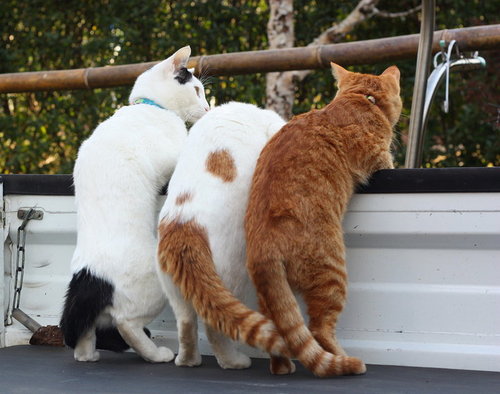 This branch of D&M tends to happen more often when there’s been some smoking of the herbal variety, but is still a regular on the drunken D&M circuit. Unlike the majority of the other D&M branches, the verbal diarrhea can be shared between randoms or acquaintances. Lying on the ground with your hands behind your head, you find yourself getting sucked into a very intense conversation about the ‘amazing’ fact that trains can balance on those two little rails. “Fuck dude, it’s just crazy! Think about it!” The other will respond with another of life’s wonders and the D&M goes deeper and deeper until you’re both crying like babies at how lucky you both are to be alive.

A Better Time For A Mystical Share: There is no better time to have these conversations than exactly when/where you’re having them. Congratulations.

There are, of course, almost an unlimited number of additional D&M categories that can be mixed and mashed until you realise that somehow, you’ve ended up as one half of a conversation that is basically a clusterfuck of vaginas.

However, now that we’ve touched on some D&M categories, I believe we should open up our textbooks to page 54: “Instances where I personally believe it should be illegal to strike up a D&M.”

• At a concert/festival: This has actually happened to me; I managed to score free tickets to a Modular concert and one of my favourite bands, The Presets, happened to be playing. My girlfriend and I were front of stage going nuts and the chorus of my favourite song was about to come on when suddenly, a friend of a friend next to me taps me on the shoulder with puppy dog eyes and starts trying to scream something in my ear, motioning to me that she needs to talk. I’m not sure about you but I generally don’t go to concerts to have chitchats with the people in the crowd. Don’t. Ruin. My. Gig.

• In a movie: Same kind of deal. I didn’t just pay $15 plus a million additional dollars for popcorn and a monster frozen Coke to sit in the theatre and have a whispered D&M with you!

• In front of young — scrap that, children full stop: My seven year-old sister doesn’t need to know that you’ve got a badly ingrown hair on your bikini line that’s giving you grief. If you haven’t just given her nightmares, you’ve certainly given them to me.

• At work/on public transport: No matter how busy they look or how loud the background noise seems to be, your co-workers/people on the bus are most definitely eavesdropping; it’s kind of hard not to in such close proximities. If I don’t want to hear about the fact that you once peed your pants after a big night because you couldn’t get to the bathroom quick enough, then Colin from accounts sure as hell doesn’t want to either.

• In a lift full of people: Starting a D&M in a lift is almost as bad as letting a fart slip. Avoid at all costs.

• At a sporting event/game: If I give you my full attention so that you can have a D&M with me, how the shit am I supposed to know when they’re about to score a goal?

• During Sex: Finally and probably most importantly; never, ever, under any circumstances start a deep and meaningful conversation during sex. Not only do I not care that you’re petrified of clowns, but your blubbering really fucking kills the mood.

So there you have it. Hopefully I’ve just saved you from an embarrassing situation in the future.

If you think I’ve missed any ‘D&M No Go Zones’- please, share with the world and maybe, just maybe, we can all avoid the awkward too long pats on the back.

Join A+!
Related:how to be gayspecial