Sex toys are a booming business, with mainstream global sales estimated at about $15 billion in 2014, with increasing number of those sales coming from women. Plenty of independent companies and artists are also getting into the sex toy world, with cult favourites like Lelo, artists like Micah Scott taking sex toys to interesting directions, a whole category of artisanal sex toys on Etsy, queer-owned businesses such as Wet for Her and rodeoH, even a rise in 3D-printed toys.

You might not expect academics to be interested in them. Imagine, a college course on sex toy design? That’s now reality, with the formation of the Future Sex Studio at RMIT in Melbourne by Australian industrial designer and Ph.D. Judith Glover. 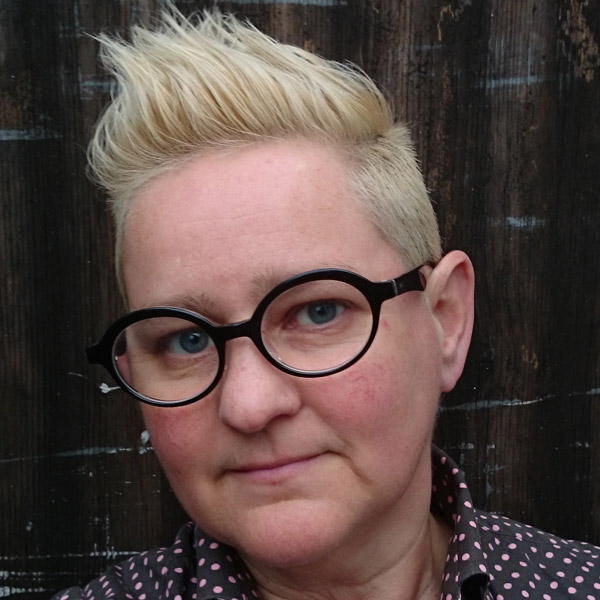 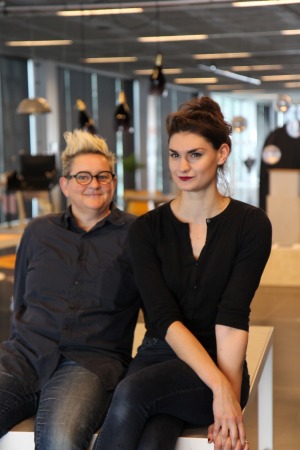 “[Cullen and] I have this sense that sex toys should be seen within a field of sexual health and well being and many other products and services need to be invented to deal with lots of issues people have,” says Glover, who is especially interested in the use of sex toys in healthcare. “If you take a problem like Vaginismus [or] Erectile Dysfunction — they are both relationship killers. The amount of misery as a by-product of these conditions is enormous. They attract no attention in the design or engineering world. They are also really interesting and challenging topics for design students to do something with.”

For six hours a week for 12 weeks, FSS students research, conceptualize, develop, and present projects related to any topic of interest within sexual health and wellbeing. These can include highly-charged, risky topics such as porn addiction and sexual trauma that have “no obvious design solutions or precedents,” or more straightforward projects such as design and branding for marketing condoms for young women or sex toys for older women. Some student projects include exploring sex work and pregnancy, helping survivors of sexual trauma to reclaim enjoyment in sex, and an honours-level project exploring queer and trans issues through Jungian psychology and archetypes of the Outsider. 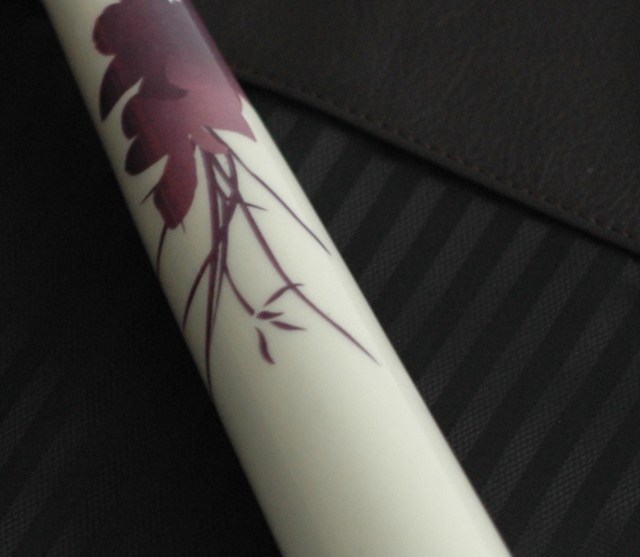 Glover’s philosophy of ideas being the differentiating factor between equally-high-skilled industrial design graduates reflects in her approach to grading. “I’m happy to mark on [each] stage of the process, so if the student puts a lot of effort into a difficult topic but falls short at the end in the their solution they don’t fail or do particularly badly. You want to try and encourage students to take risks and not play safe all the time [solely] because they are searching for better marks.” 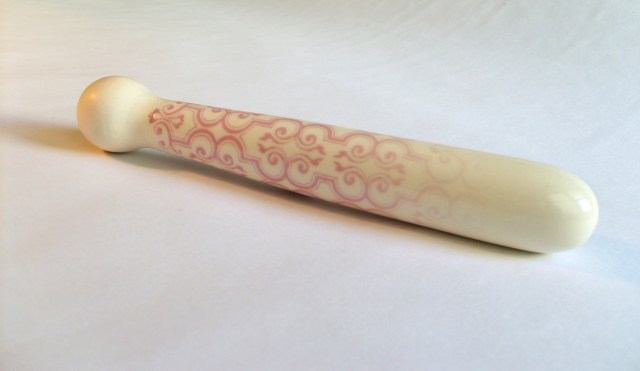 Some of the other classes she teaches include “Sex Sells: Design, Sexuality and Commodity,” exploring the intersections of sexuality and gender with 20th century mass production, as well as commissioning the highly successful “Masculinities” class, originally in response to male students complaining about her other course’s focus on feminist history but which has become a brilliantly subversive feminist course.

Glover feels that the strongest innovation in sex toy design has come from smaller independent companies, who have “nothing to lose” in comparison to bigger companies in the adult industry. Having struggled to get even supposedly-forward-thinking larger companies to get on board with innovating their products, she considers the relative lack of competition in the industry to be “a cut-off industry swinging in a hammock.” The newer design-led companies are now starting to challenge this and Glover predicts their market share will gradually increase over time, with 2008 research by the UK’s Hewson Group suggesting that part of the sector had taken 8% of market share in less than a decade. 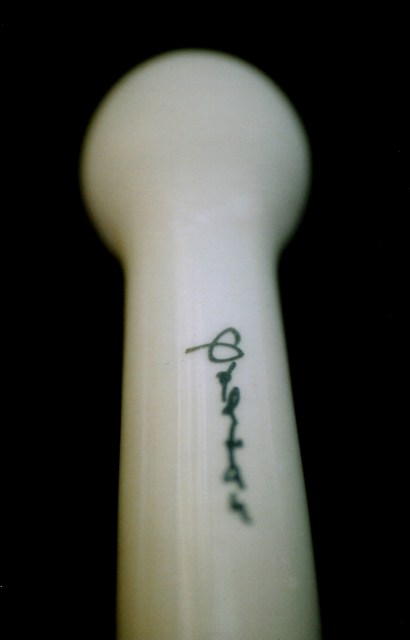 “I felt the female designers were doing the more interesting or edgy stuff,” she says, citing designer and self-described “sexual anthropologist” Betony Vernon as an example. “Products and objects that radically departed from what you thought a sex toy should be. The cross over into fashion, fetish and lingerie is interesting too. ”

She also recognizes the potential for universities to drive a lot of innovation in design for sexuality, highlighting RMIT’s Industrial Design program in particular as being “one of the best in the world” which “[focuses] not just on material and technological innovation but [also] sustainability and social innovation”. “Being part of a university affords you a privileged place sometimes to change the world in ways that aren’t always commercial. Ideas change the world too and so does good teaching.” 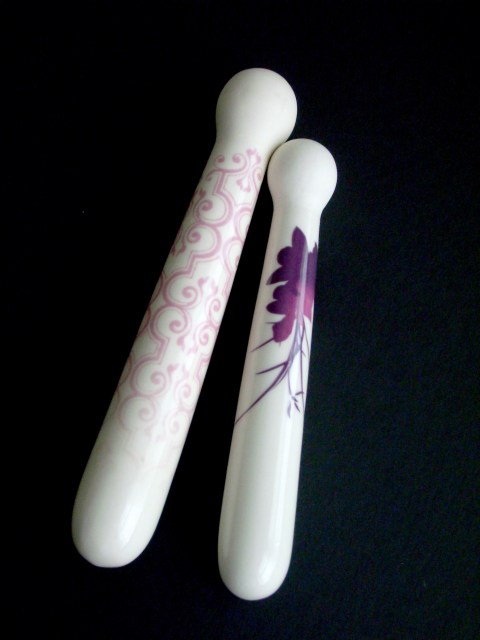 Glover looks forward to the future of design in academia, not just in sexuality but across the board. “There is this persistent argument of industry vs academia and which is better — which I think is redundant now at the better universities that allow their staff the freedom to innovate,” she explains. “Design Research is such a new area and Design has an amazing methodology for innovation, problem solving and change. As those academics who are now design researchers turn their attentions to the problems they think are worth solving, it will be interesting to see the innovation that starts to come out of design research in universities.”

Creatrix has written 1 article for us.