Growing up in rural upstate New York in the late ‘90s, it never really occurred to me that being homosexual was an option. I didn’t know any out queer women in real life and I’d certainly never read any books about them. The only lesbian I saw on TV was Original Cindy on Dark Angel, and… that’s all I can remember, really. Any other exposure to lesbians was either: “jokes about how turned on men are by lesbians” or  “titillating kisses between non-LGBT-identified female characters that never seemed to appear again once sweeps weeks passed.” 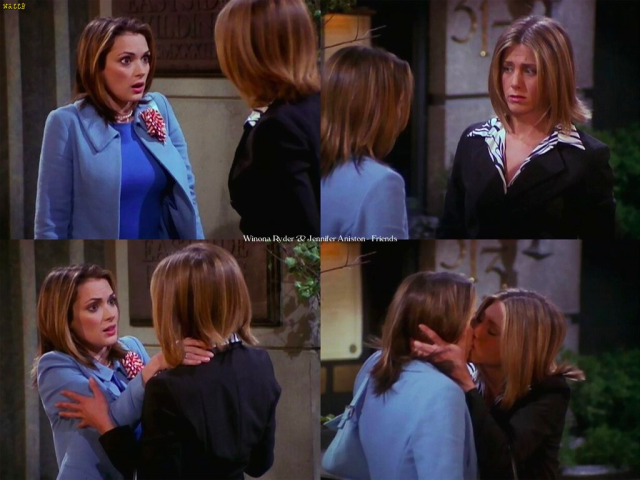 Remember that time on Friends when Rachel kissed her former sorority sister and Phoebe? 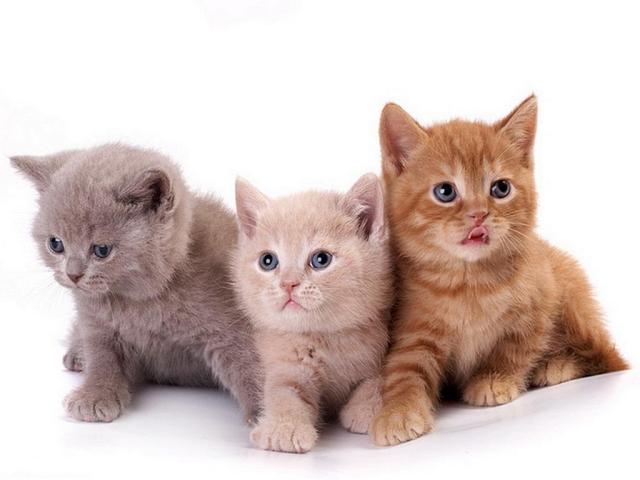 Instead of my habitual response of sending my eyeballs spinning in their sockets, this time I’m turning to Audre Lorde for answers. I’ve been doing this a lot lately, and so far, it’s been a pretty good approach. Even though Lorde died of cancer in 1992, so many of the issues she wrote about then are relevant today. 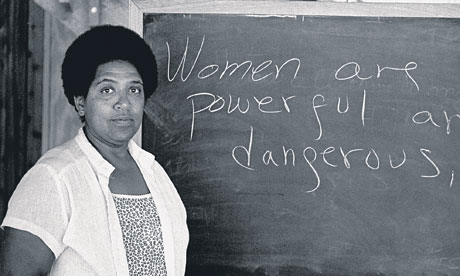 Applying this to the issue at hand, I think a lot of the weirdness I’m experiencing is in reaction to this distinction — or rather, how the internet at large seems to make no distinction. When I search for lesbian content, what I’m looking for is content by individuals expending creative energy to build strength and power in the queer community. Instead, what I see is a glut of superficial content meant to excite people without making any real connection. And let’s be honest, most of it is aimed at heterosexual men. It perpetuates negative stereotypes and exploits lesbian identity to provide a profit for people largely outside the queer community.

Now, is the answer to this problem to censor all sexy queer lady stuff? I certainly hope not. If we go back to Lorde’s definitions, sexual content by itself can fall under either of those categories. While it’s easy to disparage the content itself, the root of the problem has much more to do with motivation and authenticity — something search engines, at this point, are not equipped to judge. I have difficulty with this myself sometimes.

So for now, I guess we just keep being awesome, building community, and reading Audre Lorde. Search engines will follow in time.