These past few years, and this one in particular, Trans Day of Visibility feels less like a celebration and more a reminder of the ways we are under near constant surveillance. The only problem is that while we are being watched, we’re not being seen. Visibility can be a trap in many ways because we never got to set the terms by which we are viewed. Transness as it is represented in mainstream culture is almost never to the benefit of trans people, but rather uses trans qualities or characters for their metaphorical potential.

Cis audiences have been trained to view transgender stories not as fully realized narratives but as stand-ins for some larger force. Etymologically, the term “trans” is a Latin prefix and adjective meaning simply “to cross over,” and apologies for pulling a move from some freshman’s first English paper but this definition is important, because it demonstrates that historically ‘trans’ often acts as a metaphor to signal a transition or change.

Visibility can be a trap in many ways because we never got to set the terms by which we are viewed.

When trans people and trans stories appear in the lives of mainstream society, it is the transformation which catches the eyes of cis viewers more than anything else. While coverage of Christine Jorgensen’s transition after WWII was refreshingly positive by modern standards, it was not so much a story about a trans woman as it was a story about the marvels of modern medicine. Likewise, in the midst of the boom of both reality television and plastic surgery in the early 2000s, trans people appeared again in the popular imagination but this time as the consequence of culture obsessed with image above all else. In both cases, stories of trans people have been used as a stand-in for the insecurities cis society has dealing with a shift in societal norms.

What’s important to note here is that “transness” has been used to represent a wide variety of different social fears, particularly in a contemporary context. In a postmodern cultural environment where corporations and governments are increasingly vague in how they speak to consumers and constituents (in an attempt to appeal to the broadest denomination possible), metaphor has taken on extra importance. Without larger entities telling people what transness is ‘supposed’ to mean, individual bias and fear has seeped in. Where once trans people were expected to answer for one social fear, we now must answer for seemingly every insecurity cis people have about themselves and their surroundings.

The only thing that ties all of these readings together is the associative link drawn between being trans and social transformation. The latest wave of anti-trans legislation has dovetailed with other restrictions on bodily autonomy, access to healthcare, and anxieties about maintaining ‘proper gender roles.’ Trans people are perfect targets for such an assault because many of our material struggles relate to these three issues. 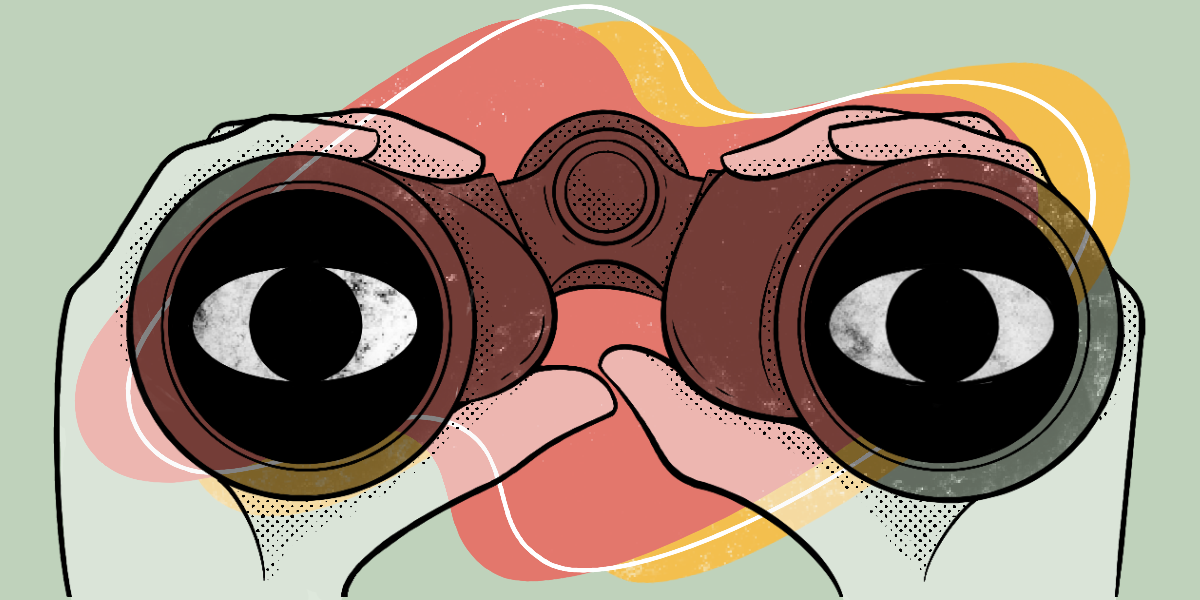 While many work to reduce trans experiences to some intangible force, it often works in the opposite direction for trans people. Being trans, you quickly learn the deceptive power of images, and to survive you must learn how to read subtext. Queer people love subtext and innuendo, because for so long we were unable to speak directly about our experiences. Code-switching is common in the community, and the meaning behind certain phrases can change based on context or overlap with each other. Bisexuality and Pansexuality, while often equated, represent subtly different Queer experiences, as do the many permutations of non-binary identities. It’s individual experimentations with these identities which allows them to change so rapidly. If LGBTQ represents a fragile ‘community of difference,’ then the trans umbrella represents an exponentially more tenuous grouping of ever-shifting gender and sexual identities existing between the states of reality and possibility.

It is the transformative aspect conservatives assigned to trans people which scares them. When they discuss trans issues, rarely do they speak in present tense. Lia Thomas is not an exceptionally talented swimmer in their eyes, but rather the first of many transfemme swimmers who will ‘destroy’ women’s sports if left unchecked. Much of the push for banning HRT is based upon the claim that those beginning hormones will eventually regret doing so, and is why conservatives immediately latched onto the findings of Bell v. Tavistock</, in which they supposedly found a case of a dysphoric teen going on hormones only to later regret doing so. The nuance of individual cases is removed so that there can be space for a menacing ‘other’ lurking somewhere in the near future. Much of this rhetoric can be found in anti-abortion arguments as well, with anti-choice activists arguing they speak on behalf of the yet to be born.

What’s ironic is that after decades of portraying trans people as fanatical melancholics gazing past ourselves in the mirror, unable to confront our reality, transness itself has become the reflection in cis society’s mirror that they refuse to face directly. Rather than greet us as individuals with complex and personal relationships to our identities, anti-trans activists must abstract our existence to justify their aims.

While conservatives have fully embraced the power of metaphor, they do so only to restrict rather than expand, and cast a veil over a reality they refuse to accept. The danger of unchecked metaphor can be seen in Texas, in the way in which it can transform the kidnapping of children into an act of preemptive rescue. While a judge has since blocked Governor Abbott’s directive to treat any instance of trans minors in the state as child abuse, the damage done to individual families is de-emphasized by those who’ve lost the ability to separate reality from their construction of it.

While we are increasingly able to speak as individuals, those with which we must negotiate refuse to treat us as such. Their eyes glaze by, fearful that we might return their gaze, and become an individual human rather than a concept.

Emma has written 1 article for us.