Back to the Hardware Store 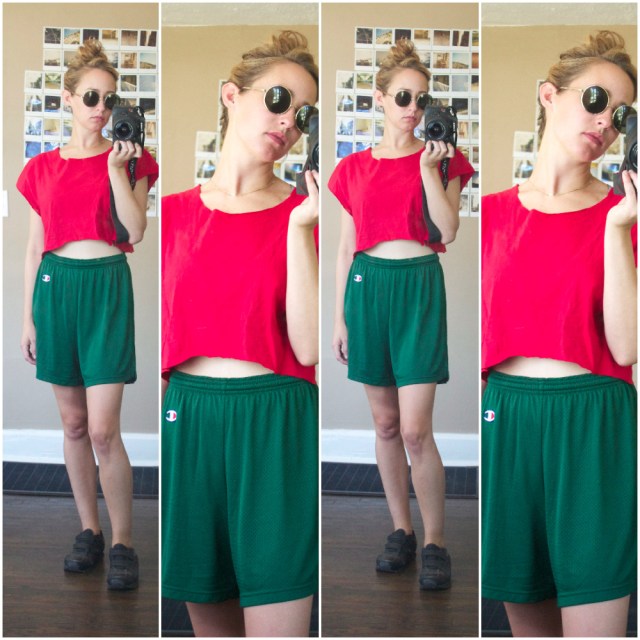 I wore what’s essentially a football practice jersey and a pair of basketball shorts because the only way I can make it through a hardware store anymore without being approached by fifteen workers is if I move at the speed and panic level of an athlete who’s just intercepted a ball. The sunglasses inside had the “No thanks!” vibe I was seeking. 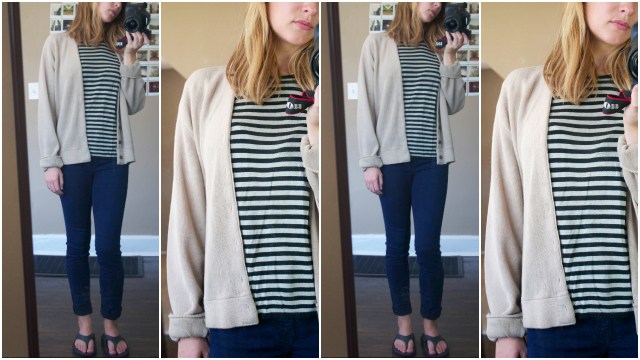 This is obviously for next year, as I was unprepared for this year. They sprung it on us so quickly! This outfit will serve the purpose of disguising myself as a straight woman, and I believe I have all the credentials here: a cardigan, a classic striped shirt, dark denim, and flip flops. I DON’T MAKE THE RULES.

By convincing them I’m a fellow straight I can infiltrate their ranks and find out who their top tier players are. I will befriend them and catalogue their movements, and once I’ve gotten what I need, I’ll take my findings directly to the President of the United States to ensure the dismantling of their entire community. For the good of the nation.

Back to the Auto Shop 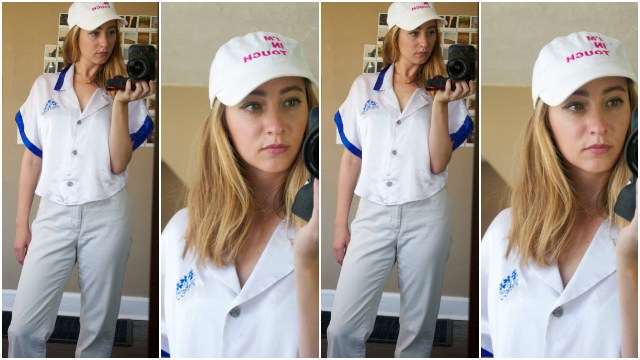 Chances are at least one of the men in an auto shop know a woman named Janet who they’re terrified of. Janet can drink you under the table, she’s won the turkey shoot ten years in a row, and she has a reputation of being ruthless across multiple bowling leagues. Janet’s never been to an auto shop because she fixes her own car. I hoped to call Janet to mind with a button up and khakis — a no nonsense pairing — because it’s something I feel deep in my bones Janet would wear. Add to that a hat that literally tells you I’M IN TOUCH and therefore not the one, and I was ready to stand my ground.