And! There was a contest for best #wheniknew tweet and an independent unnamed Team Member selected @brendogs’s “At the Reba McEntire concert (94ish) when she was crying over him and I was crying because she was crying over him #wheniknew“ as the winning tweet, and Riese’s roommate drew Kelsey & Leah from a Cubbies hat out of all the longer When Did You Know stories we received. Email alex [at] autostraddle [dot] com with your addresses & t-shirt sizes and prizes will go out later this week! 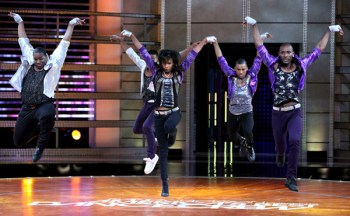 AMERICA’S BEST DANCE CREW featured its first all-gay/transgender (Leiomy Maldonado is an MTF) dance crew, “Vogue Evolution” on Sunday night’s premeire episode. Lil’ Mama revealed her secret awareness of the Voguing Ball Competition underground (history sidenote; rent Paris is Burning asap, kids, holler) and all the judges agreed that America is ready. JC didn’t blink and Shane Sparks said, “Y’all just ripped the stage … it’s about time for this style to be exposed. It’s been underground for so long … thank you.” We’re sure there’ll be backlash about tonkenising and stereotypes … but this style of dance — which yes, does embody some typical gay male stereotypes — is RIDICULOUSLY SIGNIFICANT and it IS about time this “underground style comes into the mainstream” (quote AC Slater) and the “feminine” style/attitude is an intrinsic element of the ballroom scene. Members of the group have coregoraphed for Mariah Carey and they work as HIV/AIDS educators in the city. Also? Holler to the not-skinny guy Malechi up there in the white, it’s about time we see a little bit of THAT, too! Here’s the episode, they come in at about the 46:42 minute mark. So vote! 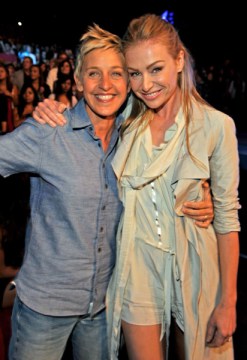 MUSIC: Women Rock out at Lollapalooza: ”Several high-profile female singers, songwriters, and female-fronted bands (yes, even Leann Rimes, apparently) performed at Lollapalooza in Chicago this weekend; let’s take a photo field trip and catch up with a few of them, shall we?” (@jezebel) 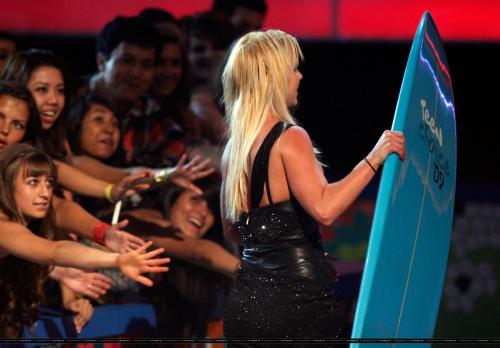 ISRAEL: Thousands March in Tel Aviv Gay Solidarity Rally – ”Saturday night’s rally also was a show of support for the victims of last week’s shooting at a Tel Aviv community center for gay and lesbian youth in which two were killed and a dozen wounded.” (@jewish telegraphic agency)

GAY RIGHTTT? Gay America, get your priorities straight: “Drafting legislation to help out small special interest groups should be at the bottom of the pile until plans to help the vast majority of struggling Americans are put in place.” (@nydailynews)

MONEY: This is so not surprising: Banks make a record 38 billion in overdraft fees this year. (@financial times)

RUSSIA: Two men arrested in Gay Club Raid in Moscow this Friday. Former media tycoon Oleg Mitvol told the press, ““I think that such clubs which, in line with casinos, lead to moral degradation of citizens and become the source of trouble should be closed.” (@onthetop)

EX-GAY: Kinsey would roll over in his grave to see how this clear proponent of the ex-gay movement re-explains the Follow Up Study of Exodus Participants (@crosswalk) 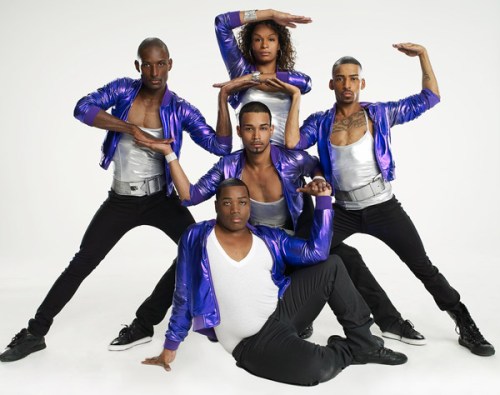 The Alternative to Air Conditioning Award goes to Hot Outside from Chicago’s w4w seeking women:

Since it is hot out side I know it is at least 1 female out there that would love to come over and allow me to cool you down, get you wet and then let me satisify you intensely from the licking, sucking,grinding and then using toys on you if want them.

The Maybe It’s Time To Let Go Award goes to “I See You on Facebook” from NYC’s w4w missed connections:

Seven years later, you don’t know how much I want to send you a message to ask you, “What the hell were you thinking?” I still cannot believe what you did to me. The shock lingers. People know that you tried to hurt me. You tried to make me look like the biggest idiot of all but everything you did came back on you. It always does. I stood my ground through the face of humility. I would like to say, “I won!” but I didn’t. We both lost. Yes, we had something unbelievable! You know we did and so do I! We have had this soul connection since the days of our youth! Why would you destroy this! Fear. I know the answer. The prison of your soul.

from Alex:
What a lovely collection of unusual fonts. I’m not a fan of the ‘hairvetica’, but ‘soil type’ for sure tickles my pickle.

from Crystal:
Even if you’re not Australian, you might like to take a gander at this visual representation of the history of the Australian web.. It gave me flashbacks to simpler days of Netscape and ICQ.