Are you ready for another smokin’ spicy hot Unicorn Plan-It fajita of sizzling lesbian sexiness?? Because it’s definitely time. Strap on your scissor bumps and cuddle up with your favorite unicorns! 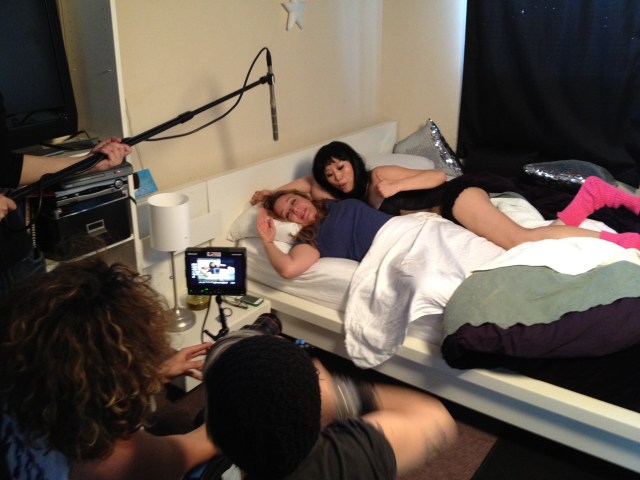 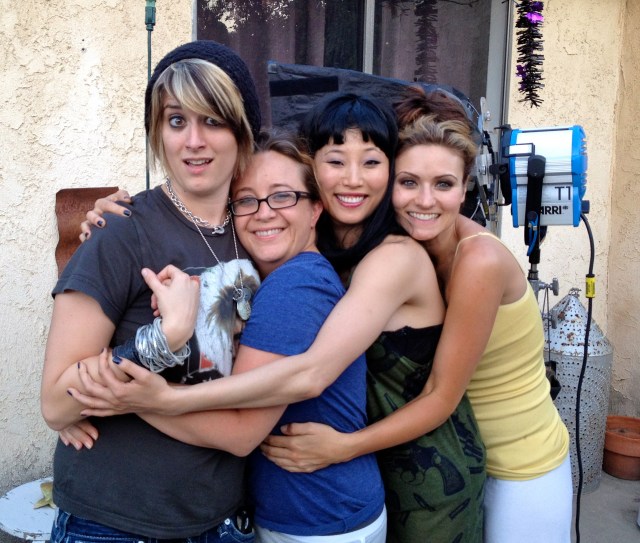 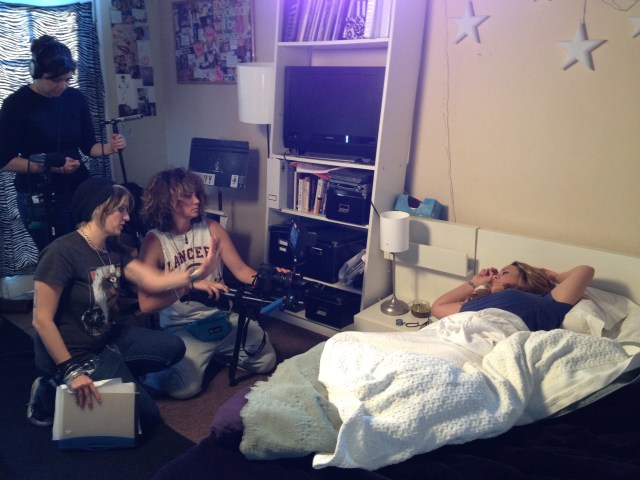 UNICORN PLAN-IT is a tight little comedy best described as Modern Family meets The Office meets “a bunch of hot lesbians in Los Angeles.” Has anyone made a real comedy about that last one? Three co-workers, one crazy boss and one enlightened fairy-tale-haired spiritual healer face the slings and arrows of everyday life as event planners and ladylovers. This show is written, directed, produced and edited by Real Lesbian Females who want to make you laugh, make you proud of who you are and generally make your life better in every way. Who are these females? The fantastic cast includes Haviland Stillwell (TV/Broadway Actress, recording artist, voice of Raquelle on Barbie: Life In The Dreamhouse),  Ashley Reed (screenwriter/producer, playwright, once recorded a song for you), Sarah Croce (Actress, Miss April, Girl Talk, Fake-Whitney), comedian Sherri D. Sutton, and actors Amir Levi and Catherine Wadkins. Season 2 also promises guest appearances by Oscar Nominee Bruce Dern (Big Love, Monster) and Deborah S. Craig (Hart of Dixie). And for this season, Director K. Rocco Shields of WingSpan Pictures has joined the unicorn team!