Our very own Trans Editor, Mey Rude was featured on HLN last Friday to talk about her amazing coming out story. She looked super cute and said some wonderful words about trans visibility, especially for trans women of color. Oh, and her cat made a fabulous appearance as well.

HLN found Mey through Facebook Stories, where recently Mey wrote about her special connection with Halloween and how Facebook played a role in her coming out.

“When October 31 arrived, I was ridiculously nervous, but I was also ready to tell the world. I changed my name, gender and profile picture on Facebook. My social media profiles are who I am to many people, especially the people I don’t see everyday. They’re the first impression I give and a reminder of who I am. So by coming out on Facebook, I was able to make sure that people see me the way I want them to.” 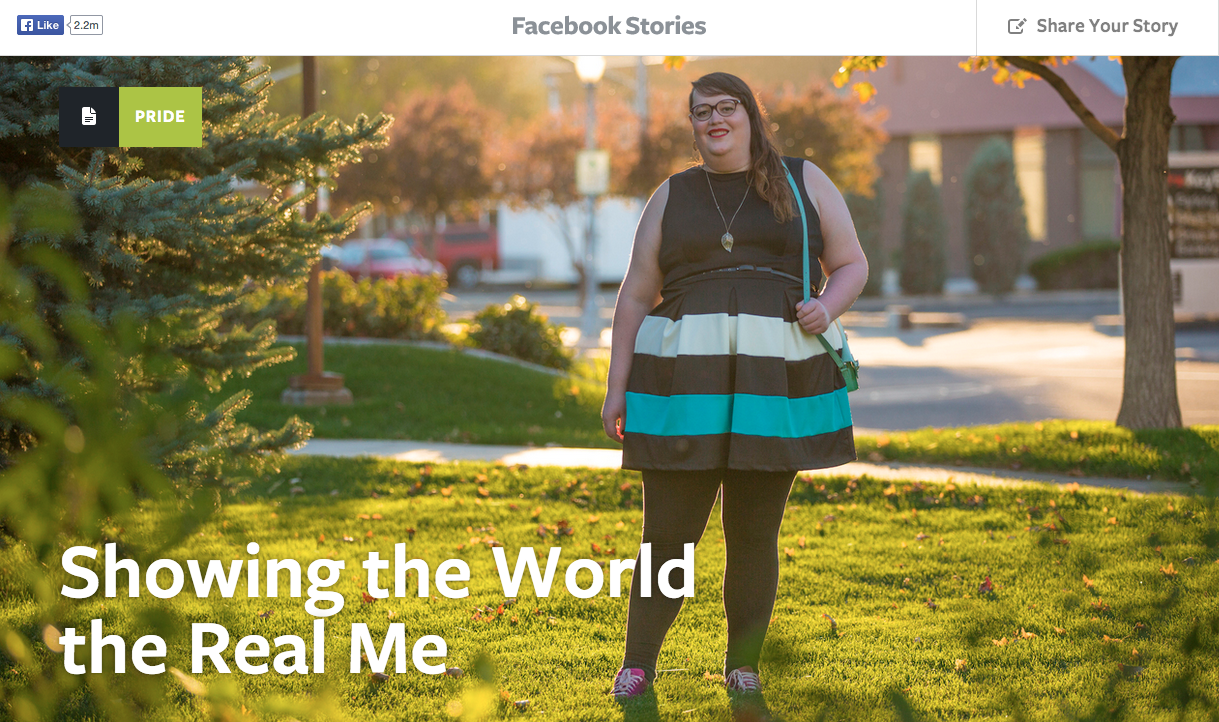 Later in the interview, the HLN anchor asked Mey why it was important for her to come out so publicly on Facebook. Mey had such a great response, I wanted to quote it:

“It was important, number one because so often trans people’s stories, especially trans women and trans women of color, are erased or pushed into the background or just completely wiped out. I wanted people to know that this is who I am, this is how I identify and you can’t erase that. But also I wanted it to be out there so that people who are thinking about transitioning or thinking about just talking about it would see they’re not alone and that people can do this and that they’ll be supported and it’s a possibility for them.”

We’re so proud of Mey and so happy she’s on the Autostraddle team!