The Muppet Show aired from 1976 to 1981 on CBS. It was for adults and also one of the best shows ever on television. Glee Shmee. 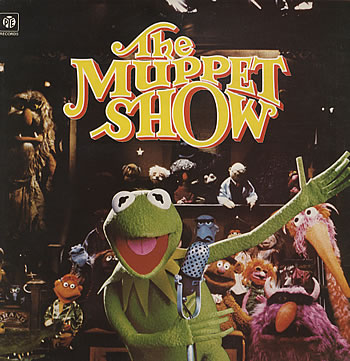 10. Johnny Cash – Ghostriders in the Sky