Hello, you probably have awesome things and need a place to carry them. It’s possible you are a purse person or that you use a messenger bag, but ultimately, I think you know what the true solution is when it comes to carrying all the things: cargo pants.

I wear cargo pants at least 40 hours a week because I’m a lesbian and also because I am an AV manager at my school’s student union. The dress code is the very ambiguous “khakis,” and while my mother urged me to get these pocket-less monsters called “slacks,” I followed my little gay heart and opted for cargo pants. 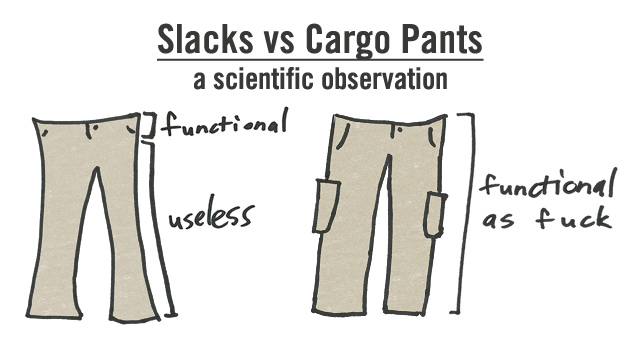 The slacks are voting for Mitt Romney

I used to buy all of my cargo pants from Old Navy (all one style, all one size, three different colors) because they fit well and last forever, but unfortunately, Old Navy no longer sells cargo pants in women’s sizes (wtf). Their men’s cuts are basically identical, though, don’t worry. Also, as my friends have pointed out over and over again, there are probably other places that sell cargo pants.

I mostly use them to carry keys and Mac adaptors and my overly butch multi-tool (just kidding, there’s no such thing as overly butch), but since I don’t carry a purse, I need a place to put all my stuff in the event that I carry more than that. Luckily, my cargo pants can carry plenty — and it’s pretty much all cooler than anything that would fit in a “clutch” or what have you. 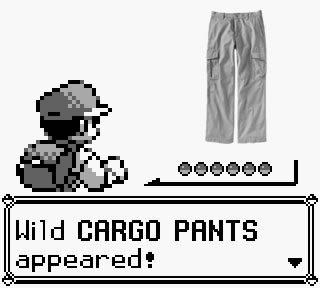 I’ve never played Pokémon, but I’m 84% of the way through Harry Potter: Quidditch World Cup. So. 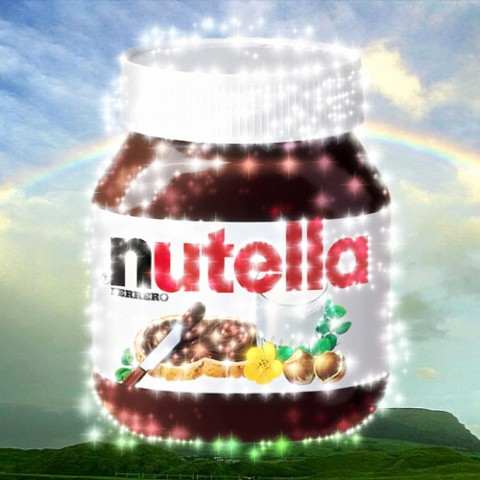 Only in your mouth

Yes, cargo pants are useful for sneaking candy into movie theaters, but it is a truth universally acknowledged by Tumblr that Nutella is at least twice as good as any candy, except possibly for peanut butter M&Ms. I would also like to take this opportunity to plug the idea that someone should invent fat-free Nutella. 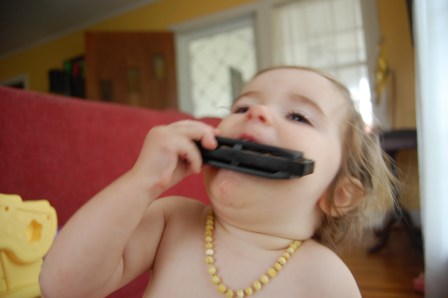 Do you know why you suck at harmonica? Because you don’t practice enough. You should carry one around with you all the time. Also, what happens if you run into a cute girl who says she loves harmonica but you don’t have one with you? What then? 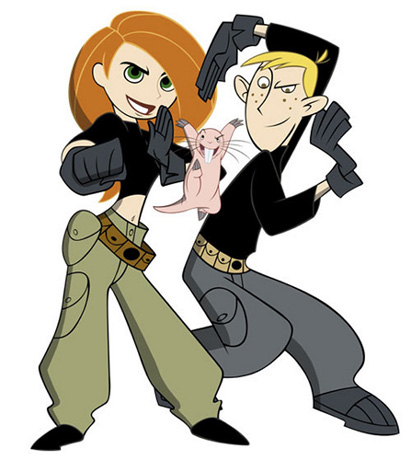 But only for very short periods of time, such as the time it takes to snap a picture because it would be cute. Please don’t sit on/ kill your rodent. Sidenote, Puppy In my Pocket is still a thing. 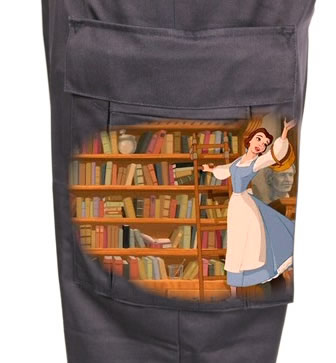 If your pocket was under an Undetectable Extension Charm

Instead of taking out your phone when you get bored, you have the option to take out a book, which is just better for so many reasons. Also, on a scale of one to Rachel Maddow, you look like about a nine in intelligence when you’re waiting for the bus and reading Waiting for Godot. 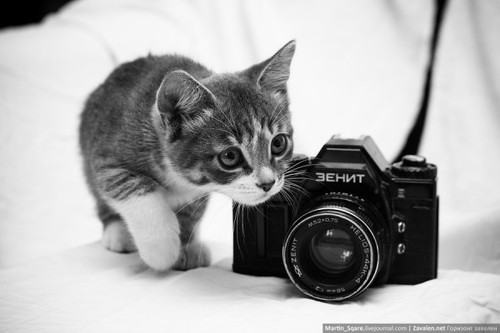 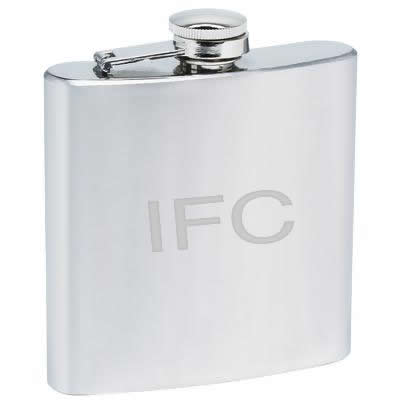 this is where the whiskey comes from 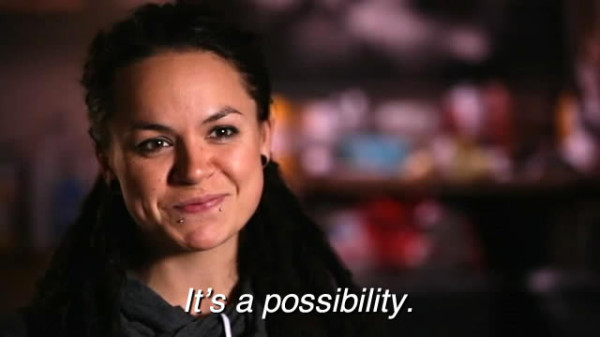 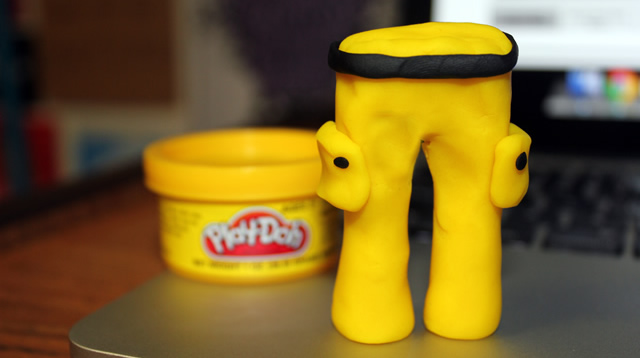 I meant these to look like cargo pants, but they could also be an alien with a sweatband.

Play-Doh is the most versatile substance in the universe, followed immediately by carbon and the glue on the back of sticky notes.

I have found that there are very few people whose day cannot be somewhat improved by the sudden appearance of a “great job!” sticker. Non pants-related also though I guess? Whatever works for you.