This past Spring, I was at a straight bachelorette party being held in a couple cabins in the woods in rural Texas. Earlier in the day I had been wandering around the property, and I found a pile of bleached bones just sitting in a pile on the back deck. (Cabin in the Woods, anyone? Cabin Fever? Texas Chainsaw Massacre? I’m just saying, it was creepy.) Now, it was past midnight, pitch black and full of, I dunno, nature noises. We were all hanging out in a group in the cabin with the hot tub, but someone needed to go next door to get the rest of the champagne. “I’ll do it,” I said intrepidly, “I’ve seen a lot of horror movies and the lesbian never dies.” A redhead in the hot tub burst out laughing, “I don’t think there’s a lot of representation from which to draw that conclusion, hon.” I asked her what she meant and taking another drink of her cocktail, with perfect Southern inflection she quipped, “I’m just saying — hurry.”

I recount this story here to underscore exactly how serious it is that queer people have little to no representation in horror films. How do we know what to do when we are in a cabin in the woods? What if there is a scary noise in the basement, should we go to investigate it instead of our heterosexual friend? How likely are we to be murdered after losing our virginity? As Halloween approaches, these are pressing questions, and no one seems to be talking about how the queer community has a substantially slimmer playbook from which to draw when it comes to staying alive during the spookiest time of year.

It’s no secret that the 20th century was incredibly gay. Gay stuff was everywhere, except everyone had to deny that it was gay stuff, so it was usually couched in some kind of plausible deniability. Nothing provides plausible deniability like the supernatural, and so classic Hollywood horror films were practically primed for representations of homoeroticism and heterosexual anxieties about queer life, which was already horrifying to the mainstream. What’s more, most of these are genuinely fantastic films — coincidence? I think not. 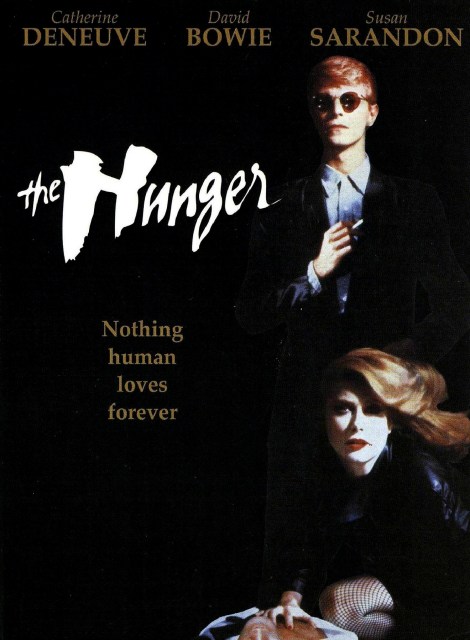 Okay, so, The Hunger is not technically from Hollywood’s classic era, but this has some benefits. The major one is that there isn’t the same need to disavow its queer content, and so its lesbian themes are much more on the surface than the other films in this list. It is, also, probably the visual pinnacle of goth culture, featuring a dramatic performance by David Bowie as well as an epic intro by the death rock band Bauhaus. If you choose to watch the other films on this list as well, you’ll notice that The Hunger makes use of many of the tricks in the classical Hollywood playbook, from selective dramatic soundtrack to cinematography style. As is usually the case, the vampire is a figure of promiscuous sexuality, taking lovers of both genders in succession in order to sate the desire for love and youth. There is also a sex scene between Catherine Deneuve and Susan Sarandon that I think should be required viewing for, well, everyone. 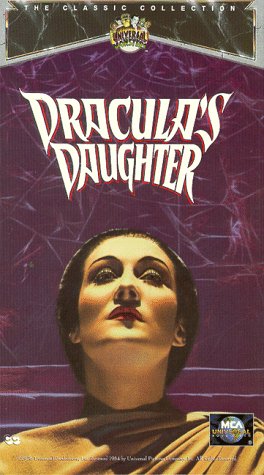 Dracula’s Daughter has gone down in history as a classic example of lesbian subtext in popular culture. Film scholar Vito Russo wrote about it in his classic book on homosexuality in popular film, titled The Celluloid Closet, and for many years it was the kind of thing that one could only see in bootleg version at a savvy friend’s house. Now, it is easier to find online. The film is about Dracula’s daughter, a vampiric vixen who fervently wishes to escape the blood curse that she’s inherited from her undead patriarch. This is, of course, a workable euphemism for lesbian desire, but it wasn’t a particularly subtle one. The film had difficulties passing the strict censor standards of the time, and the lesbian content didn’t escape the notice of critics, many of whom condemned the film. The film’s use of psychiatry to cure the Countess of her unnatural desire will not go unnoticed by contemporary audiences either, who are sure to read such a device as reparative sexual therapies. Despite the questionability of representing queer women as predatory bloodsuckers, the film is still a lot of fun, and it features one of the hottest girl-on-girl “kisses” in film history. 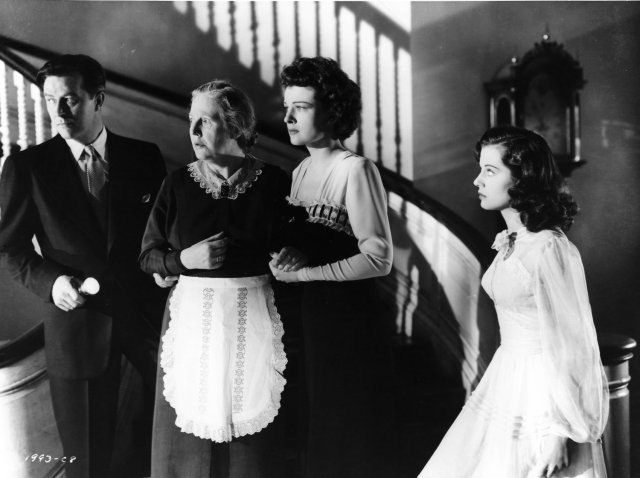 The Uninvited is a story about a brother and sister who purchase a house together and quickly realize that it is haunted by a seemingly malevolent force. Gradually it becomes clear that whatever feminine presence lurks in the shadows has an unnatural obsession with the young woman who lives next door. We soon learn that the house’s history is comprised of multiple ambiguous, tense relationships between women, some of which are clearly meant to be read as queer. While the film ultimately ends in a rather traditional way, it is nevertheless absolutely packed with subtext about women’s desire for one another. 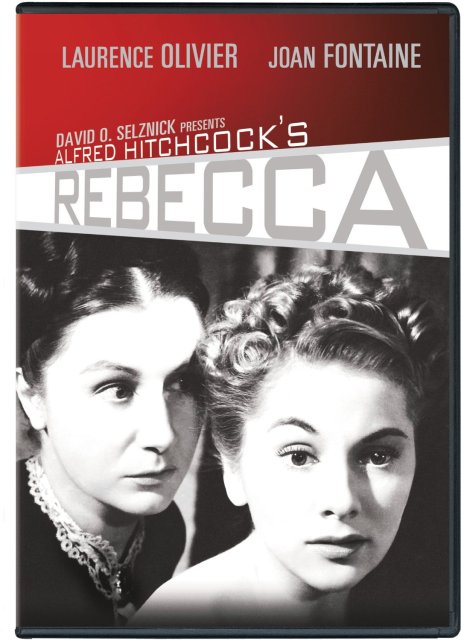 Similar to The Uninvited, Rebecca is a ghost story in which the specter of lesbianism looms large over the question of heterosexual happiness. Directed by Alfred Hitchcock and based on a novel by queer writer Daphne du Maurier, Rebecca is probably one of the finest cultural products that humanity has ever produced. Relationships between women permeate this story, and they grow so thick that at times they threaten to choke. There is an amount of creepy doubling that brings the unnamed heroine into terrifying proximity to her predecessor, the first wife of her husband, the eponymous Rebecca. There are other breadcrumbs dropped along the way that I won’t reveal here; one of the downfalls of writing about horror is figuring out how to communicate its pleasures without ruining them. Let’s just say that queer women burn shit down (by shit, I mean the patriarchy) in this classic gem. 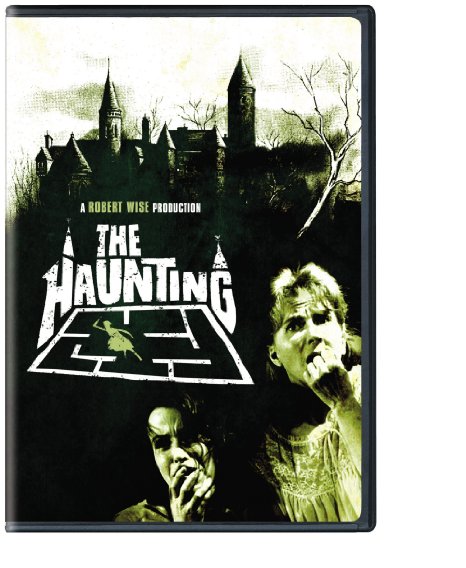 Oh, The Haunting… The premise is familiar enough. A house is plagued by generations of grisly deaths, and in an attempt to get to the bottom of its mysteries a group of strangers decide to live in it for an amount of time. Two of the participants in the experiment are women, one of whom —the vampish Theo —is unabashedly queer. She talks openly about the woman that she lives with, and her advances toward the mousey and repressed Eleanore seem to have an uncanny relationship to the malevolent force that threatens the house’s inhabitants. Of all the films on this list, The Haunting is by far the scariest. If you’re skeptical about a film from half a century ago being genuinely terrifying, let me assure you that sometimes it’s more frightening to not see what goes bump in the night…

I am a PhD student at Texas A&M University, where I study film and TV with a focus on issues related to gender and sexuality. I am also a regular contributor to PopMatters.com, where I write reviews and the occasional feature. When possible, I try to combine my love of the internet, pop culture, and my academic research in the form of freelance articles for various online sites. You can also find out more about me on my website www.desiraeembree.com

Desirae has written 1 article for us.