Do you know what I’ll never get tired of watching? Top 10s on SportsCenter. There is something superbly enjoyable about watching skill, hard work, and luck produce an almost unbelievable moment. Now, not all of them are feats of the body, spirit, and mind. Some of them you’re just like yeah, that’s your job, congratulations on being good at what you’re supposed to be good at. But OTHER times you see that no one was more surprised than the performer and you delight in the moment with them. When it comes to my accomplishments, I sort of vacillate between those feelings at a rate that isn’t healthy or logical. I’m not saying this is a bad or good thing; it’s just a true thing. So instead of listing accomplishments, I’ve made a list of the things I enjoyed most this year and it just so happens that some of them involve me being amazing. 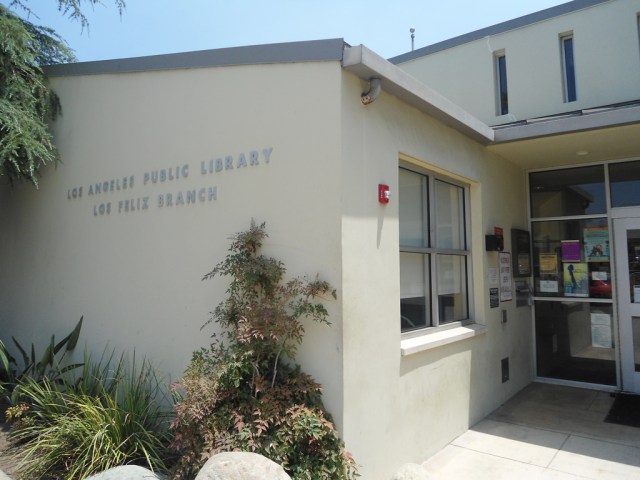 I realized this year that I’m a person that likes to experience awe. As much as I love knowing shit, I love not knowing shit. I love saying, “I don’t know.” I love not understanding how something came to be or exists or operates. Do you ever think about the concept of space? Or the fact that water exists? Or that the words you’re reading right now we just fucking MADE UP?!?! I do. And it makes me wanna cry because it’s so beautiful. Thats how I feel about the library.

You’ve read The Story of No. You get it. When you don’t do something you didn’t want to, you’re likely doing something you wanted to instead and that thing becomes so much sweeter.

Let’s not get too dark here but life is a fatuous exercise that is, for the most part, hard and terrible and I still wanted to be doing it most of the time which I consider a colossal success. To me, every (constantly fleeting) moment of happiness is a small miracle and thinking that is probably why I have a great smile and great laugh. I earned them.

I’ve been doing an indie podcast with another queer comedian named Ariana Lenarsky. The best way to describe it is a conversation between two people that think they are slightly deranged, when they clearly are not which, ironically, makes them slightly deranged. Sometimes we have guests. It’s a guaranteed hour every week that I get to hang out with my friend under the guise of work (which no one should call it because we don’t make any money from it/have real sponsors but WE SHOULD).

Twitter is fun for me because it is the most concrete example of what my career will be like for the rest of my life: criminally underfollowed, unappreciated, and unrecognized while mediocre straight white men are exalted. You might be saying, “Brittani! Why is that fun?” And to that I say, I am a gender non-conforming black lesbian. If I couldn’t find fun in being the underdog, I wouldn’t be able to get out of bed in the morning.

When it comes to most things, I encourage people to tokenize me. You need a woman of color? I’m your girl! You need a lesbian? Here I am! Yet, most things I’ve acted in this year, I haven’t been “the only one.” In a short called Boomerang Kids, I was in a lesbian couple. In something called The Standoff, the star was a queer woman of color. In Transparent, my scene partner was a woman of color. You Do You, multiple queers, multiple women of color. Remember that Funny or Die video? There were so many different types of non-dudes! This is all to say that these opportunities allowed me to be in a place where I, for the first time, feel comfortable saying I like acting and now, more than ever, am ready to be tokenized.

I am in similar awe of great film and television as I am about water and libraries. Maybe more so because I actually do know something about how they’re made and it’s still incredible to me. Just to give you an idea of how great I think they are, one time I worked at a library and I would watch movies and TV every free moment I had. 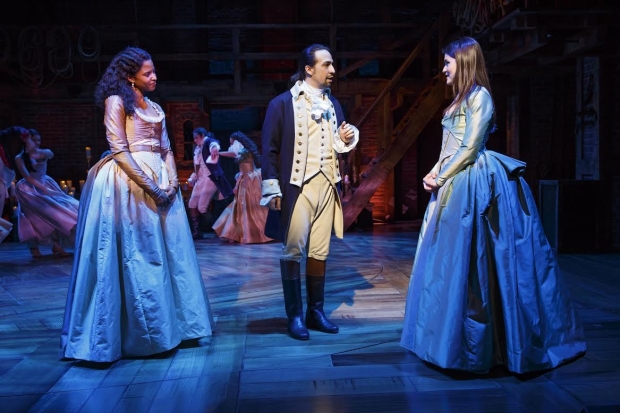 I listen to Hamilton every day and it makes every day better. I don’t know how I ever lived without it.

Anyone that has ever been poor and then become not poor (or just less poor which is what I consider myself to be currently) knows that you will often look back on how you used to live and go, “BUT HOW?” I do that sometimes about life in general but specifically the time before I had a car because only now am I able to admit how truly awful it was. I don’t know how I did it and at the same time I am way too familiar with how I did it. 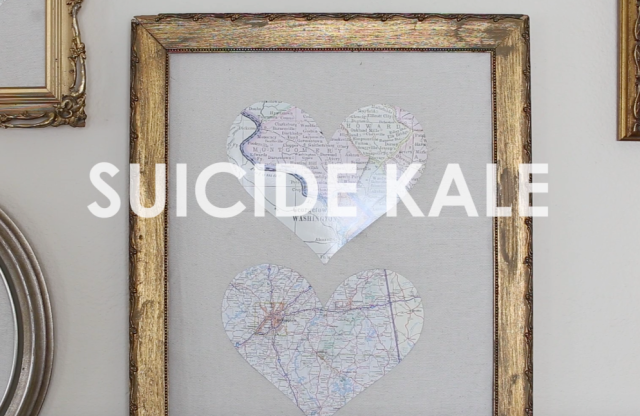 This movie I made with my dumb dumb friends is my favorite thing I’ve ever made and shooting it was some of the most fun I’ve ever had. It’s a good movie! And it’s about lesbians!