Generation Q has ended its first season and you know what that means: we are returning to the vast hellscape of the original L Word’s Season Three! Carly and I are kicking off with Episode 306 and a very special guest: “weird queer comedy babe” Jes Tom, who you should definitely follow on Twitter. This week’s episode involves so many strange and unpleasant-to-bearable events: Alexandra Hedison pretending to be straight, Carmen spraying Shane with a fire extinguisher because birds are monogamous, Bette telling Tina to go out and get it with Josh Becker, Sleater-Kinney playing at The Planet tonight, Max thinking hard about hormones, everybody finding out that Dana is actually super sick and so much more! 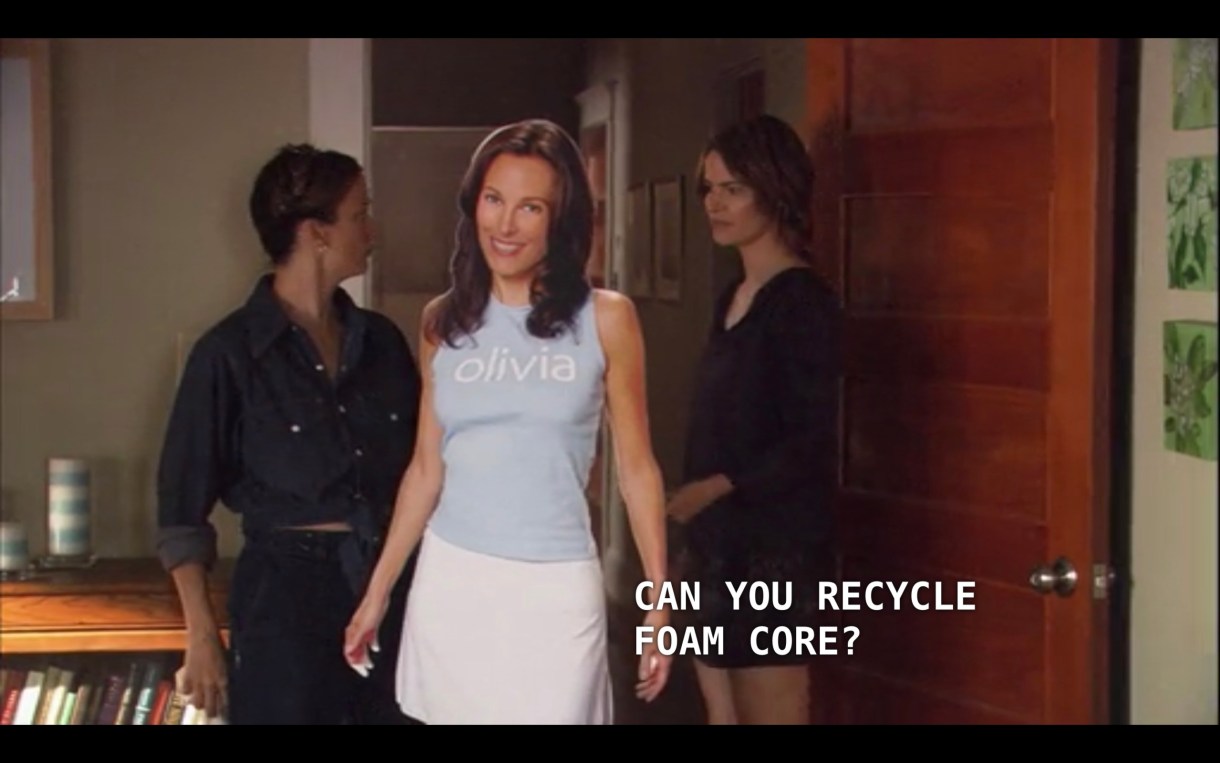 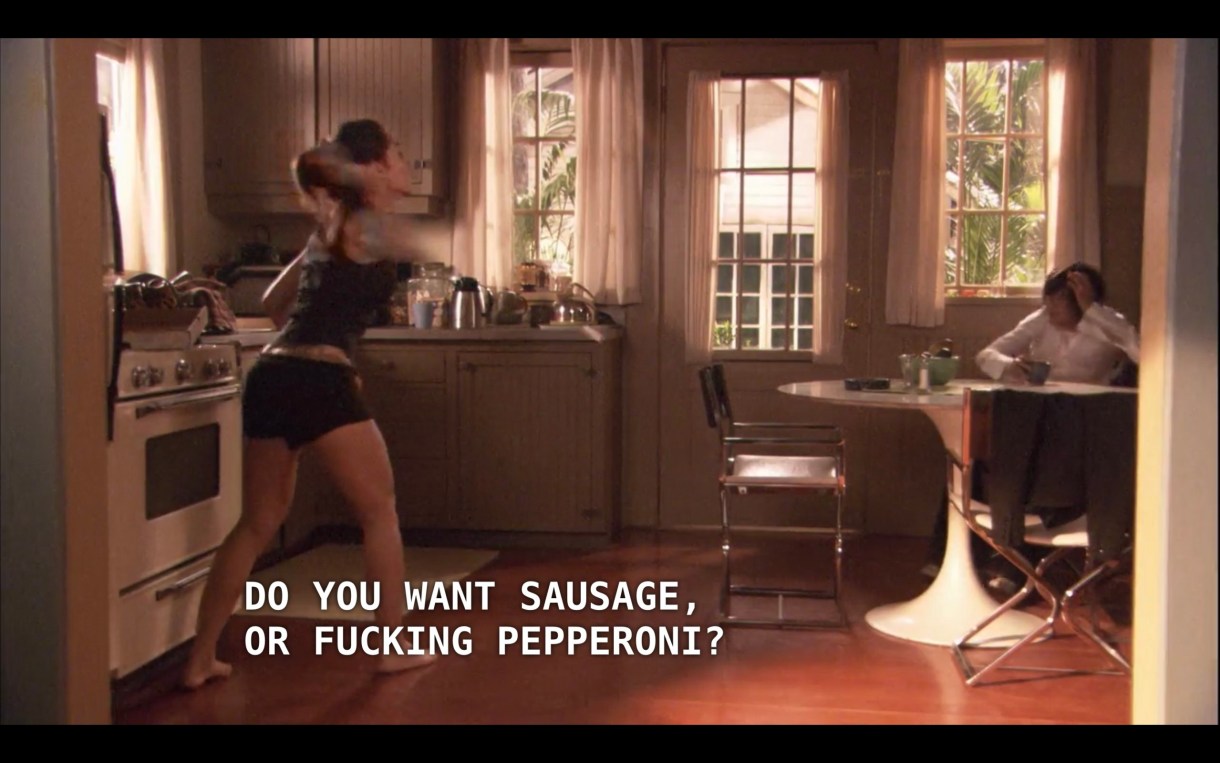 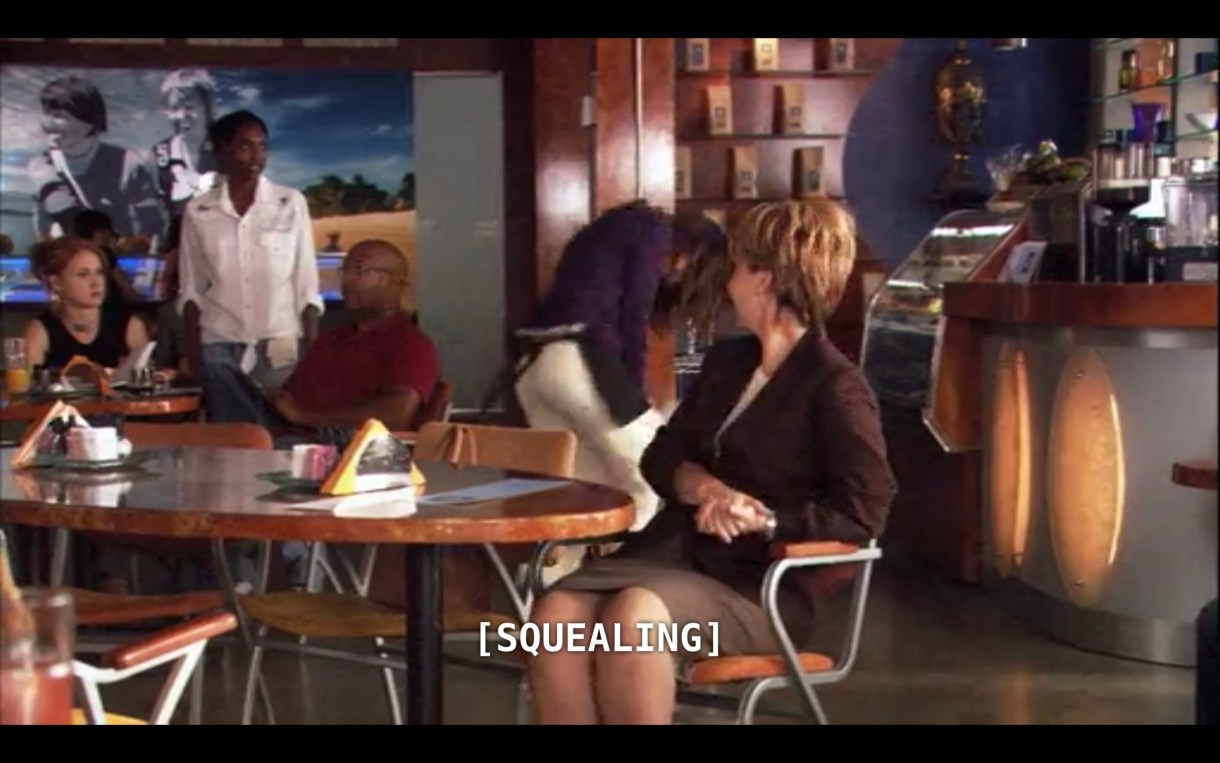 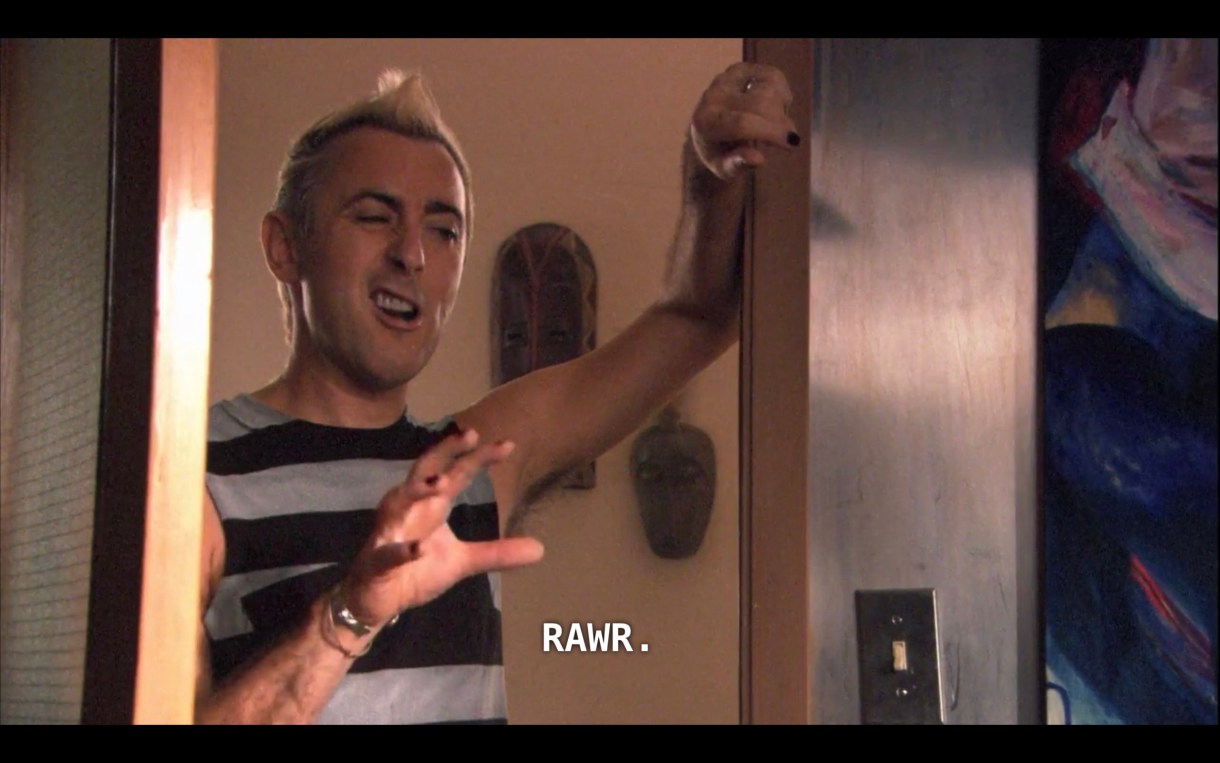 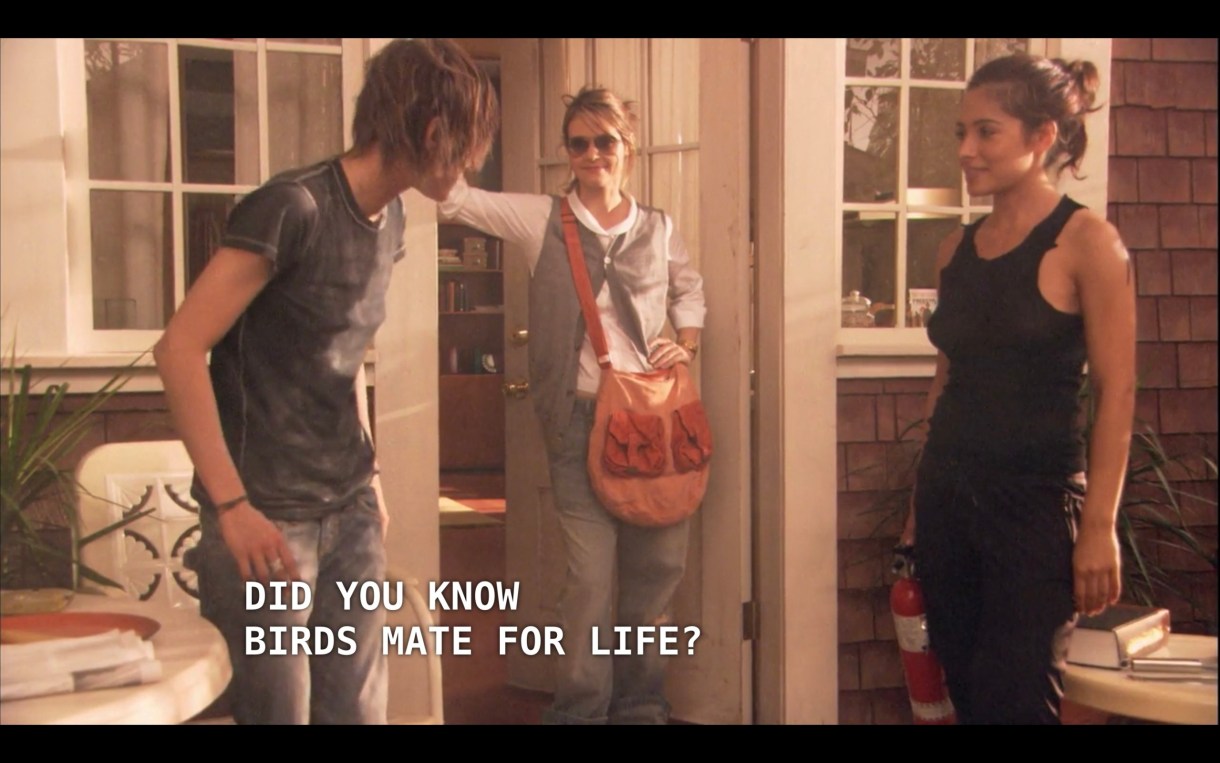 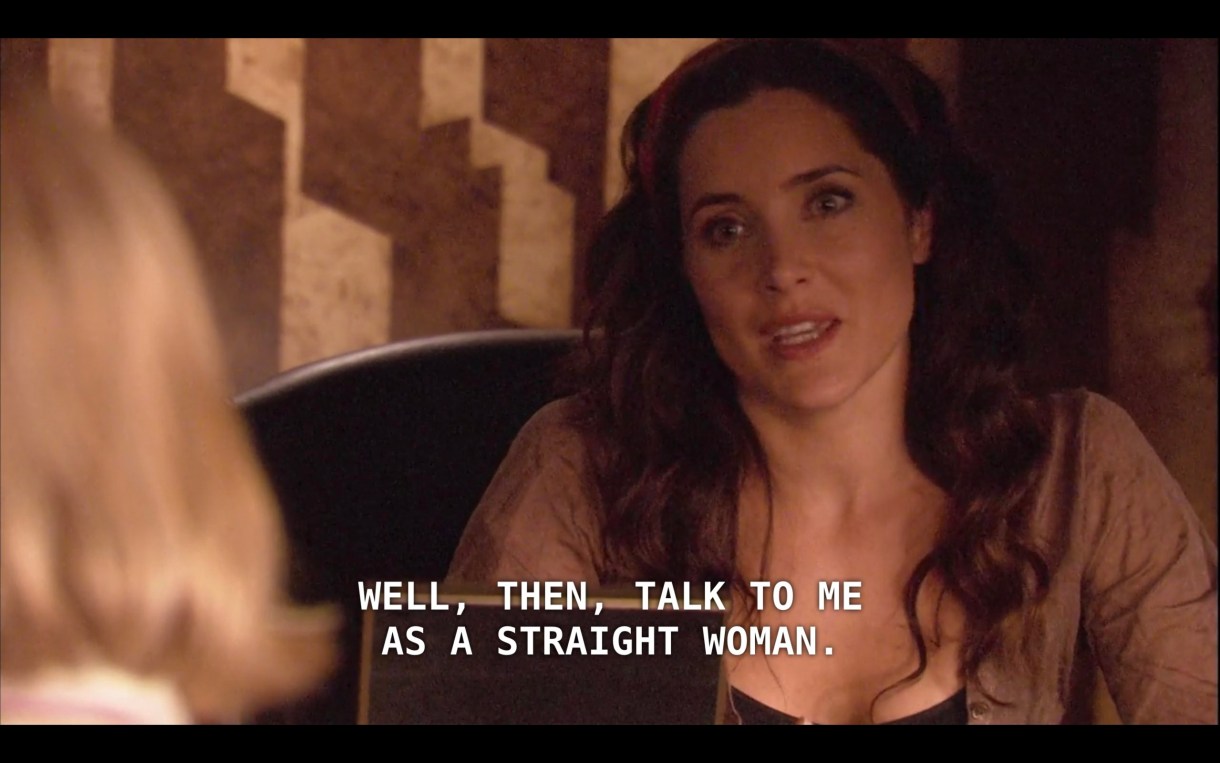 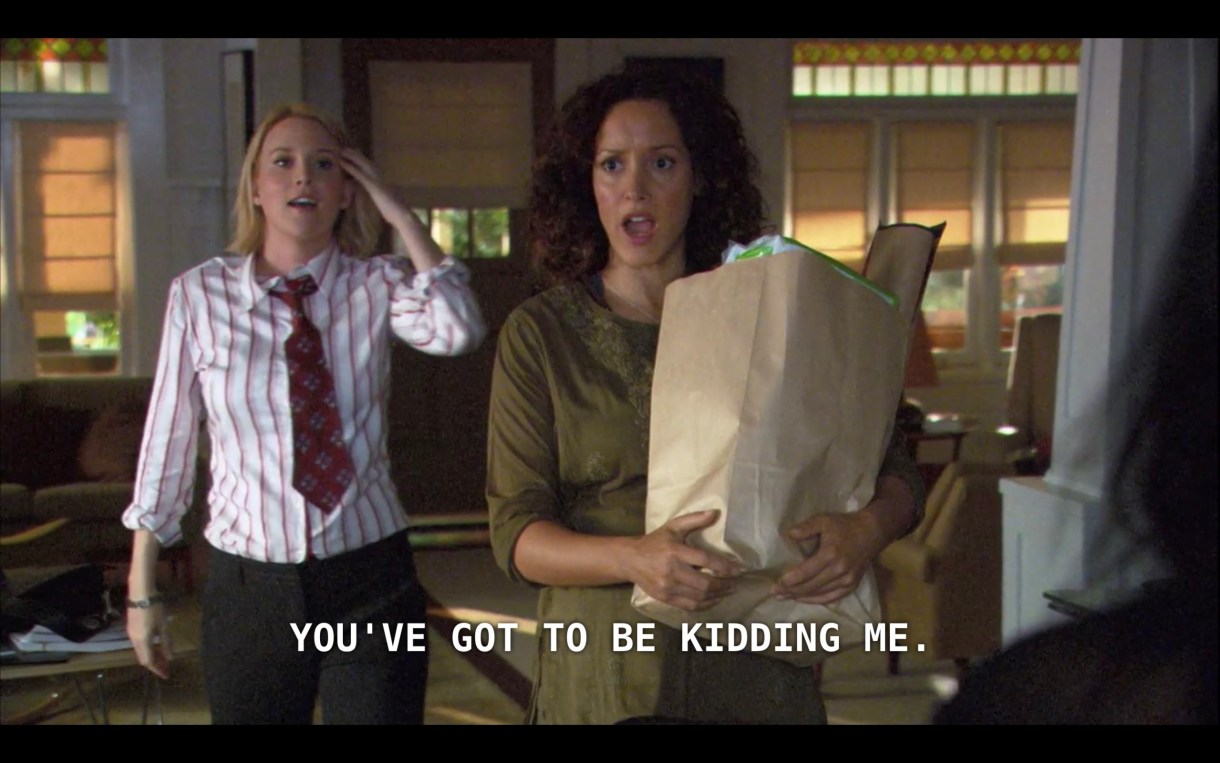 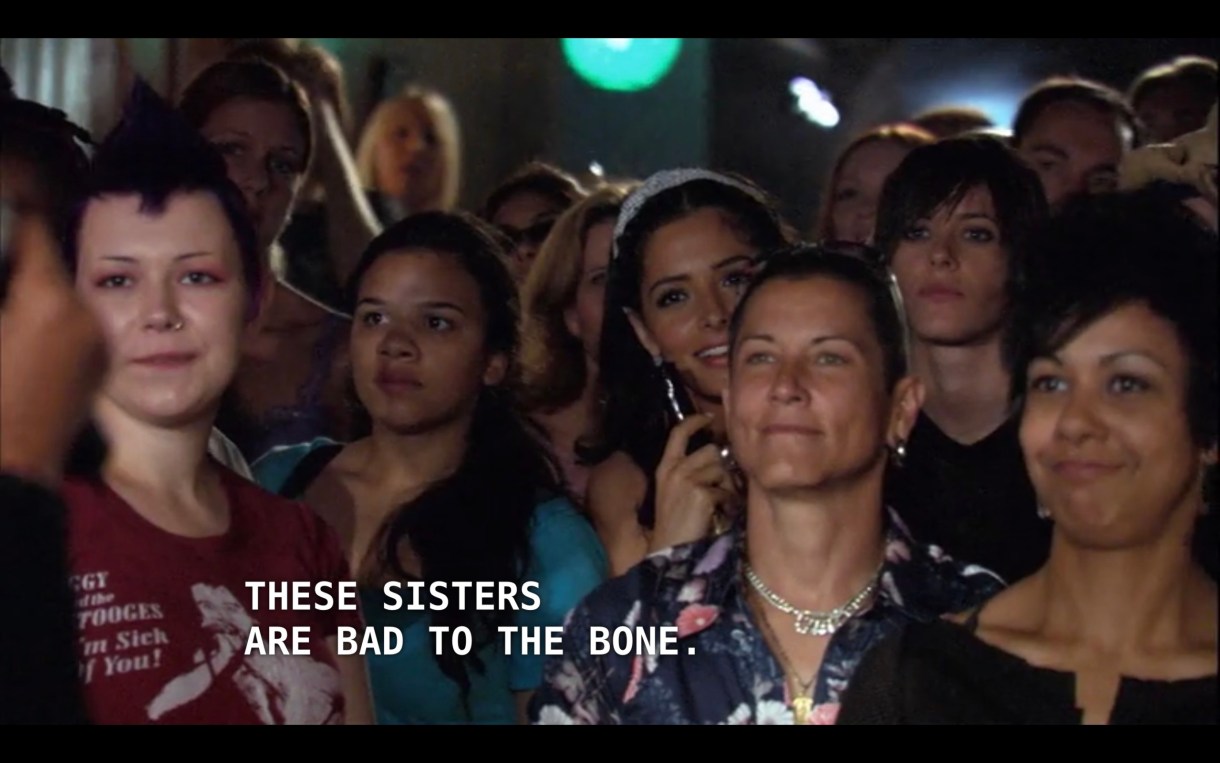 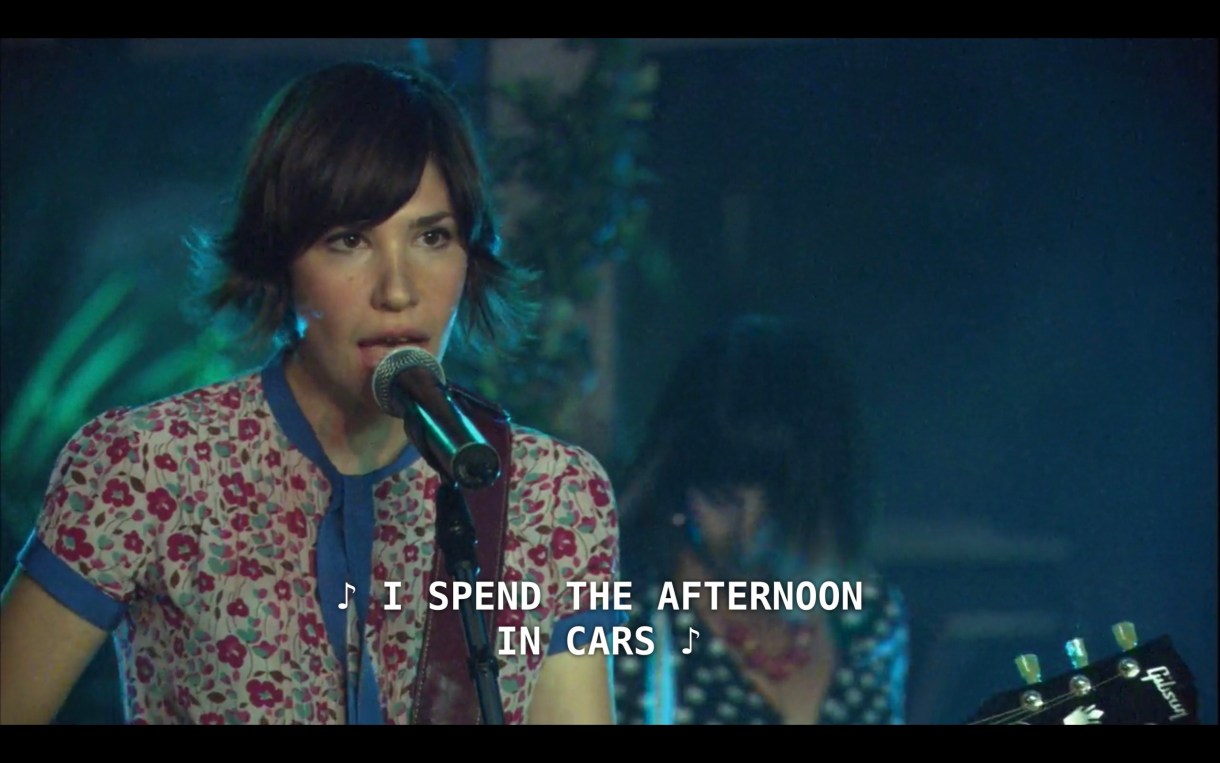 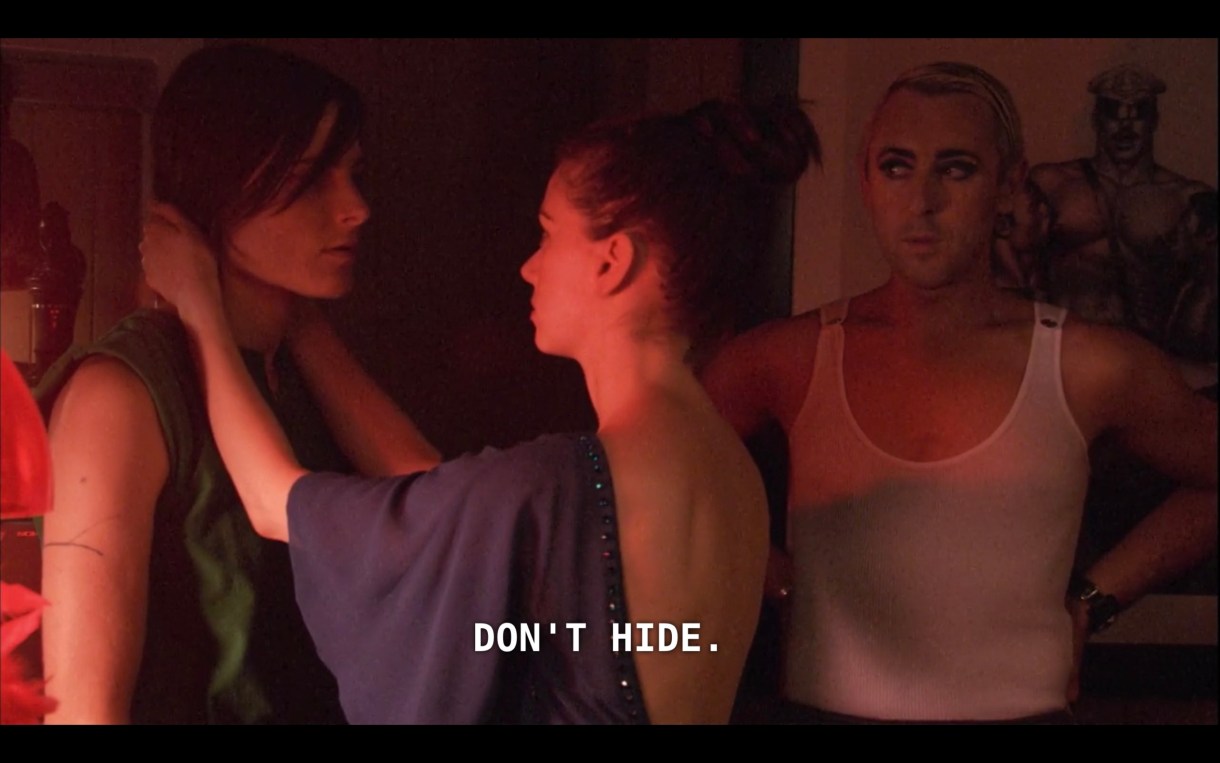 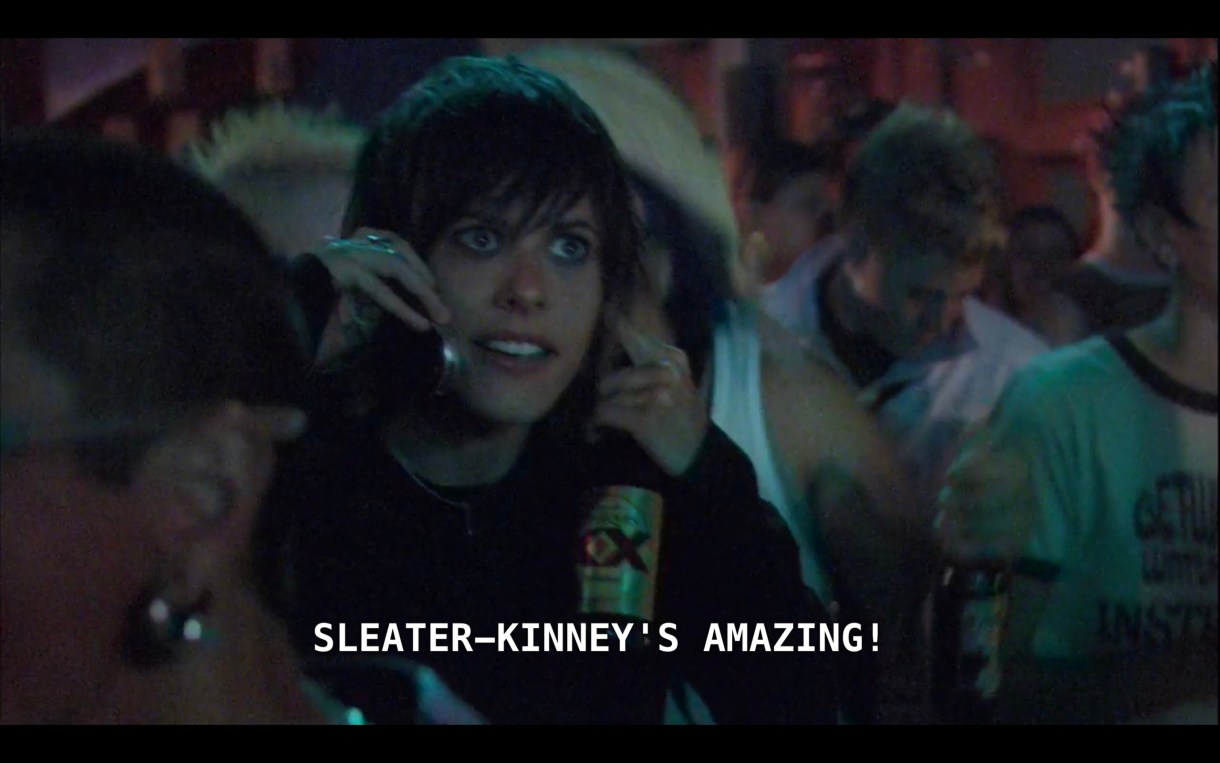