It’s time to tech your queer panties, because who doesn’t want panties you can control with a remote? Yes, y’all, I am talking about vibrating panties. Panties that vibrate. And considering my other writing here on Autostraddle, it’s not surprising to find out that I consider this the perfect merger of technology and pleasure. Here’s three pairs of panties similar to the ones we’ve recommended, the difference being that they buzz and you have to charge them every once in a while. 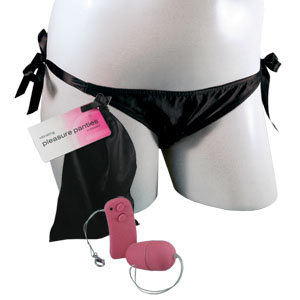 Similar look: These made me think of Jasmine’s photo for Chrysalis, included in the Underwear Week Gallery. Basic black panties – can’t go wrong! 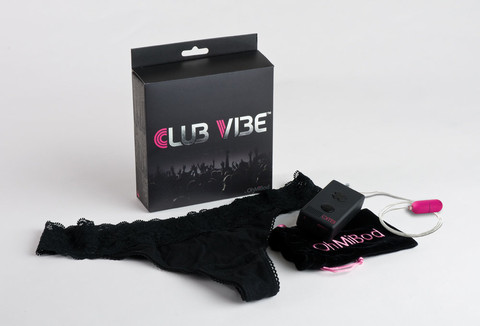 Similar look: This is a thong! So it’s quite similar to the Tanga style featured in Thongs 101. 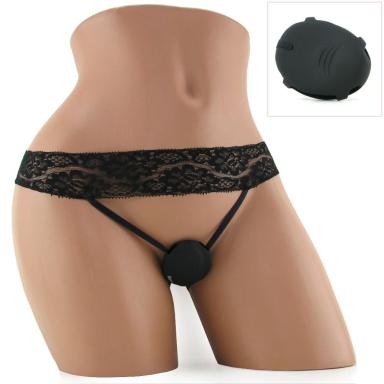