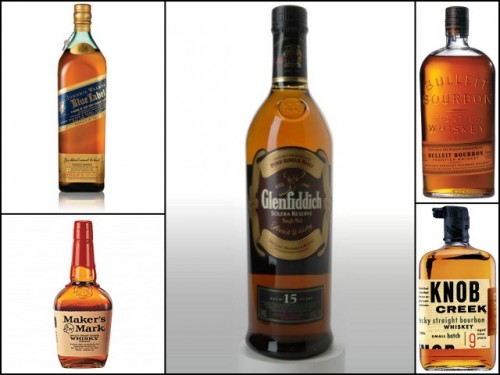 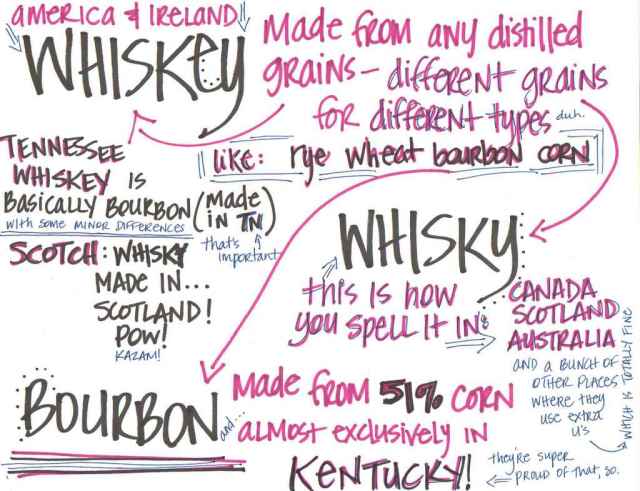 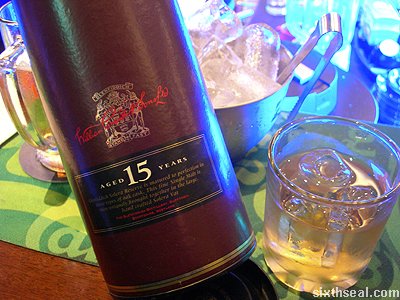 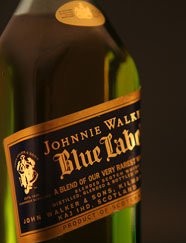 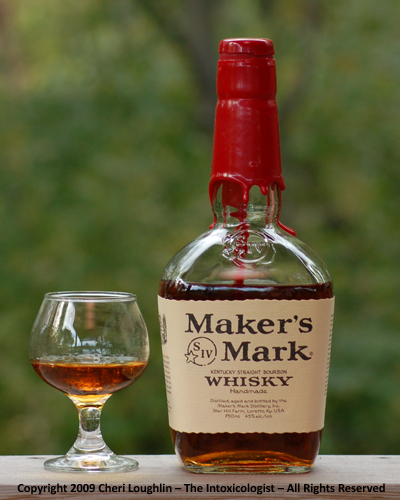 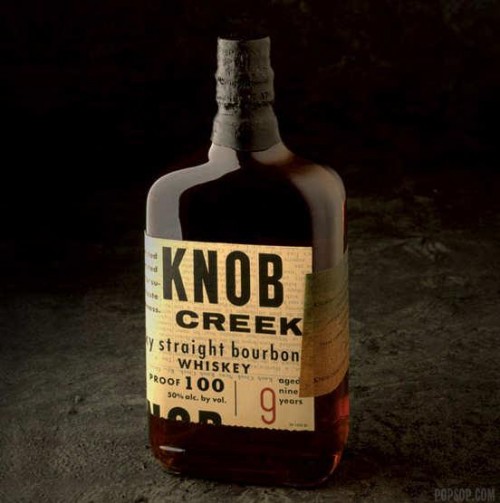 Not right now, thanks.
Loading Comments...
GET THE GAYEST GIFTS YOU'VE EVER GIVEN IN THE AUTOSTRADDLE STORE →