At approximately slash exactly 8:41 on Monday morning this was dropped into Autostraddle Slack by one Drew Gregory:

Probably the best to do list ever. (Found in a Little Free Library on my block.) pic.twitter.com/6yCQ1X9iAh

It put many of us here in a tizzy after Drew immediately declared in Slack that this was a lesbian. Pretty much all of us soon concurred. I learned about something called The Train Game which is somehow NOT sexual, and then another of our writers, Stef Rubino, rounded out the conversation and won by telling us that their partner was actually in the first Fenty show.

As we all praised Stef and others went on to explain The Train game, my mind started going because yes — this is indeed 100 percent a lezbeeand. It was found in a little free lesbian library, on a little lesbian piece of paper with gold accents, in little lesbian handwriting, with little lesbian goals to check off.

I encourage this list wholeheartedly and to its owner, I wanted to let them know that we have actually covered just about everything on this list right here on Autostraddle dot com and EYE HAVE CLICKABLE PROOF! 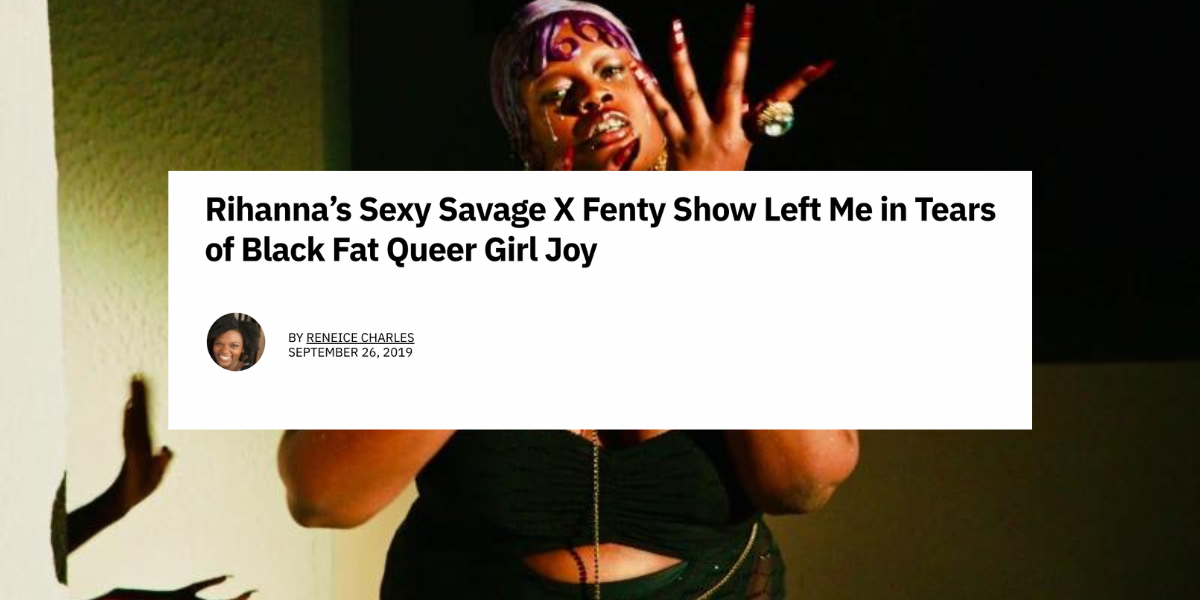 Watching any of the Savage X Fenty shows is an actual perfect way to spend an evening. It might result in you spending lots of money whilst unspeakably turned on but still. We have covered the shows a few times but honestly revisiting them sounds like a great idea. I shall also use this opportunity to say if anyone is friends with the marketing crew at Savage X Fenty I wear a size 14-16 and my address is 34… 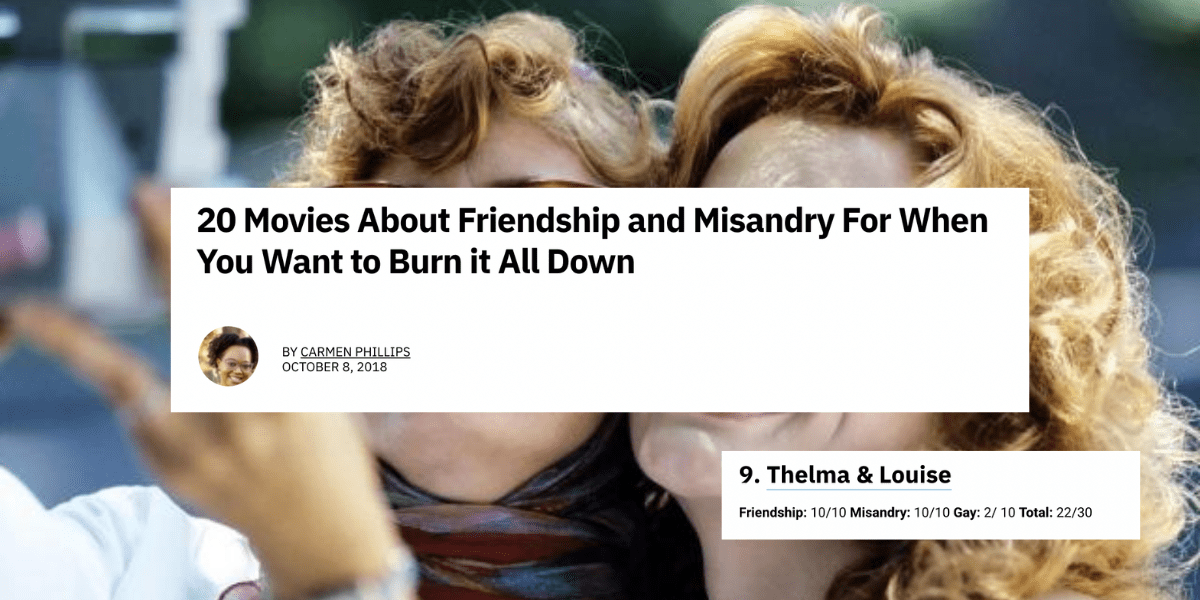 Thelma and Louise is really loved by lesbians everywhere. Who doesn’t want to go on a revenge trip with a new friend and take cute polaroids and wear really attractive scarves? The movie itself might not be hella gay but Susan Sarandon might be out here dykin’ so — win win. 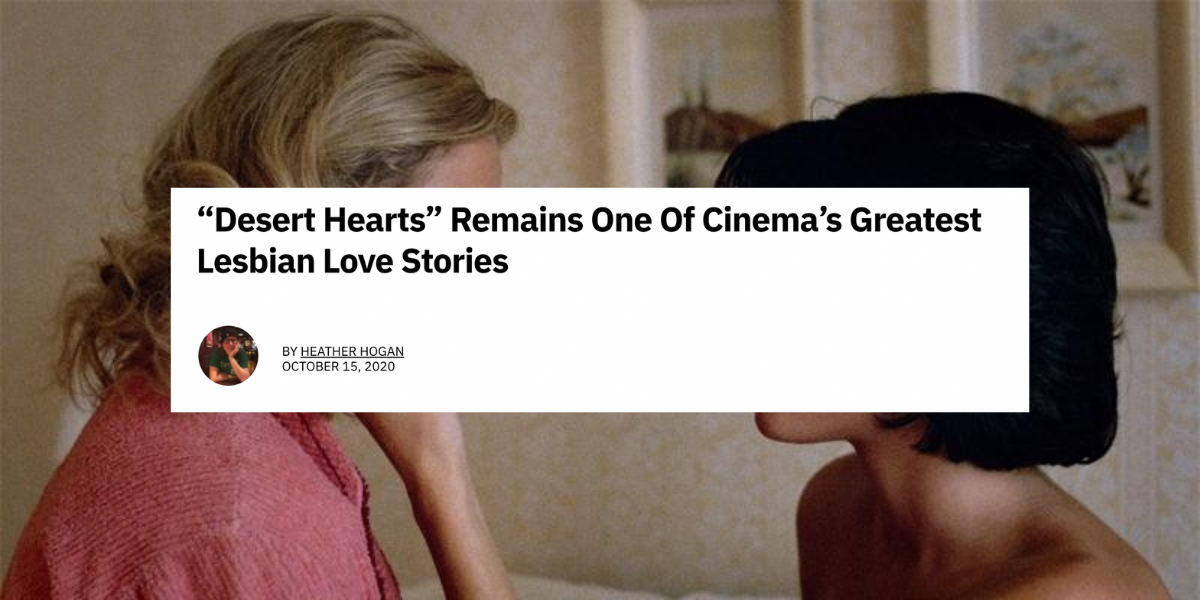 The only reason I know about this movie is because of Drew Gregory who should probably be paid to go on a tour hosting screenings of it. I’ve known her about two years and I just saw it myself last week, texted her immediately about it, and put up my Letterboxd review. It was good so watch it and please log onto the internet and tell us all how you feel about it. 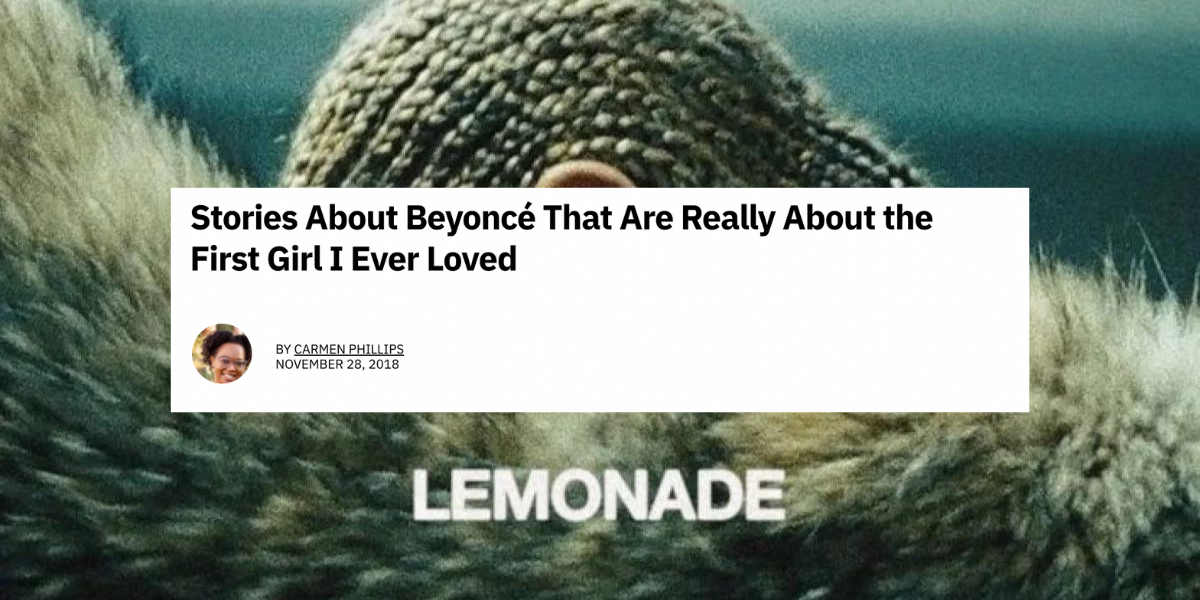 Perhaps this lesbian felt like she must first revisit Homecoming and Lemonade before making her way to the very gay/Black/queer album that is Renaissance. I get it, I too had to revisit those pieces of art before diving into her new work. Or perhaps she has a date who is part of the hive and risked not having a second date if she wasn’t already acquainted with them both. WHATEVER THE REASON — Enjoy. 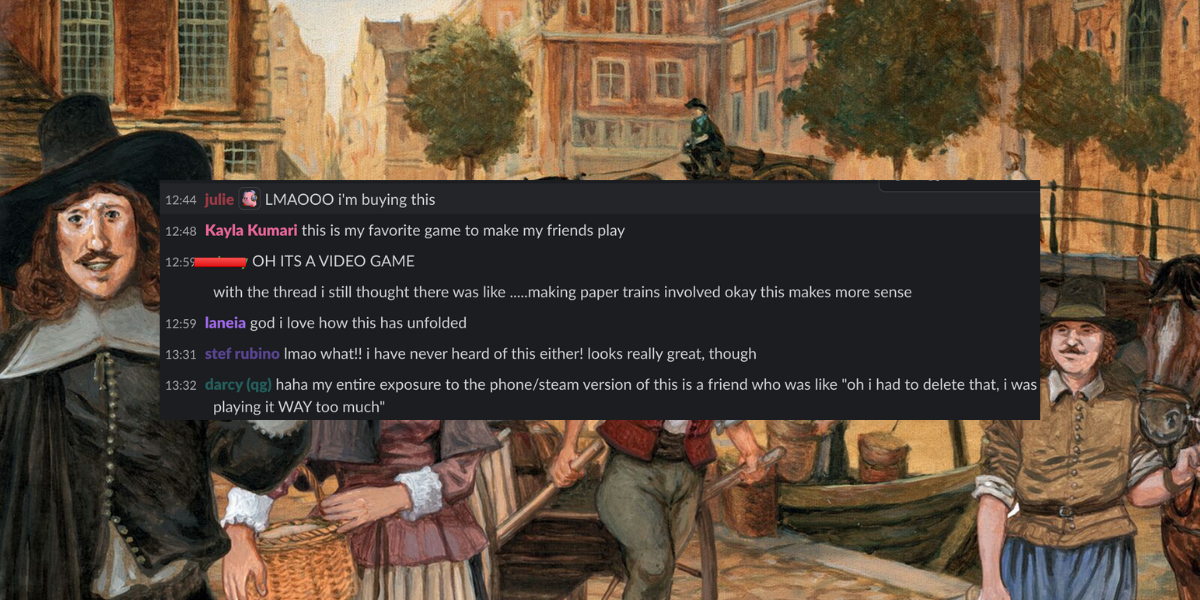 I had never heard of this game until Monday. The Train Game is again, NOT about sex and is enjoyed by dykes all across the land. It’s also 50% off right now so please play and tell me how you like it, because I am currently not convinced and am sticking to The Sims. 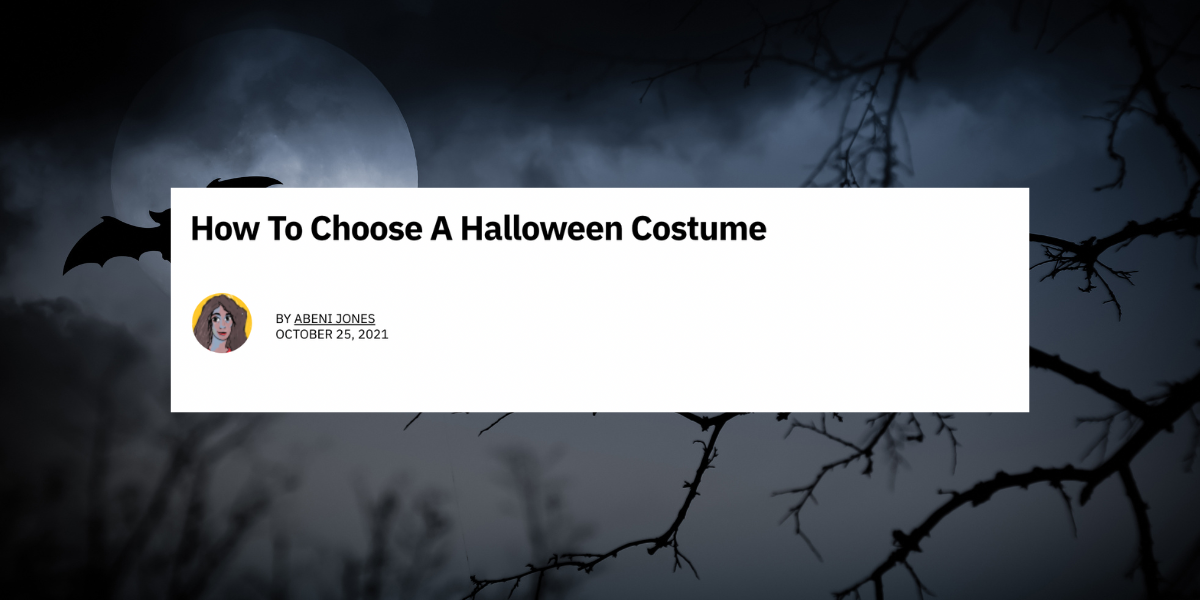 Okay, so I personally feel like this portion of the list is kinky and you want to dress up like page boys with your friends and spank each other with newspapers — but let’s say its wholesome. Maybe you are just prepping for Halloween (I personally will be either a Rockford Peach or Sally Owens from Practical Magic) and getting a jump on ideas! I love this for you! Are you an Earth sign? 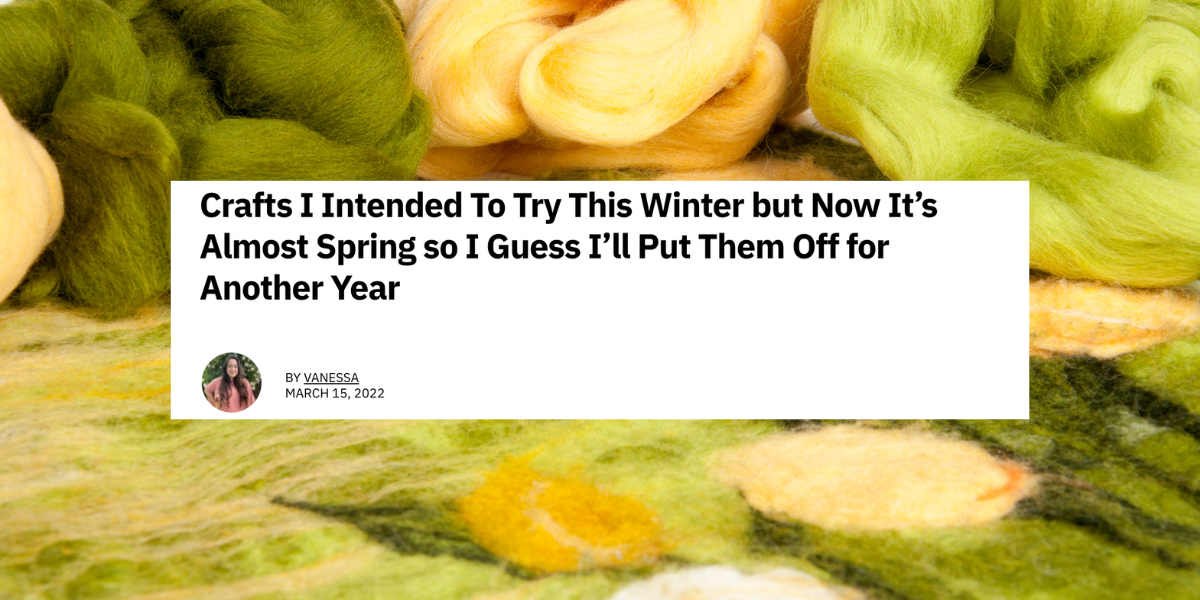 I can actually crochet! I learned from my mum and it’s incredibly soothing. I can’t do many other crafts and THAT IS OKAY. FYI — Felting also sounds kinky to me but I know that it isn’t but I feel like there is a way to make it naughty…. 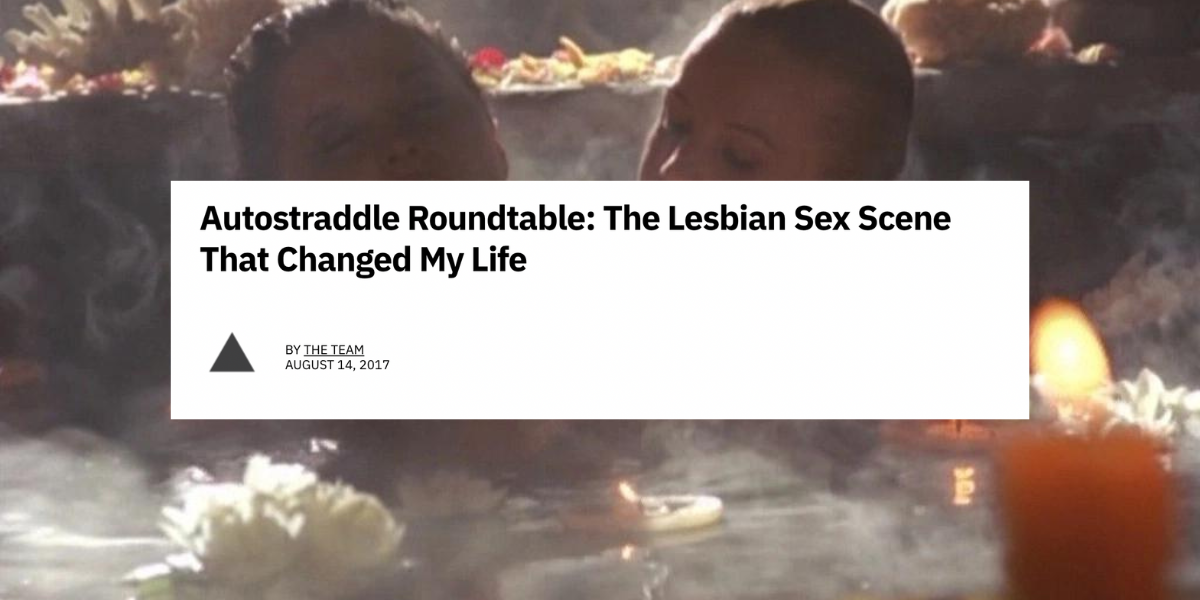 This one was a stretch for me to find. We haven’t OFFICIALLY covered hot tubs in some way BUT, we do have this roundtable where Xena and Gabby are in a hot tub on Xena: Warrior Princess made it onto the list and I personally believe that it counts. 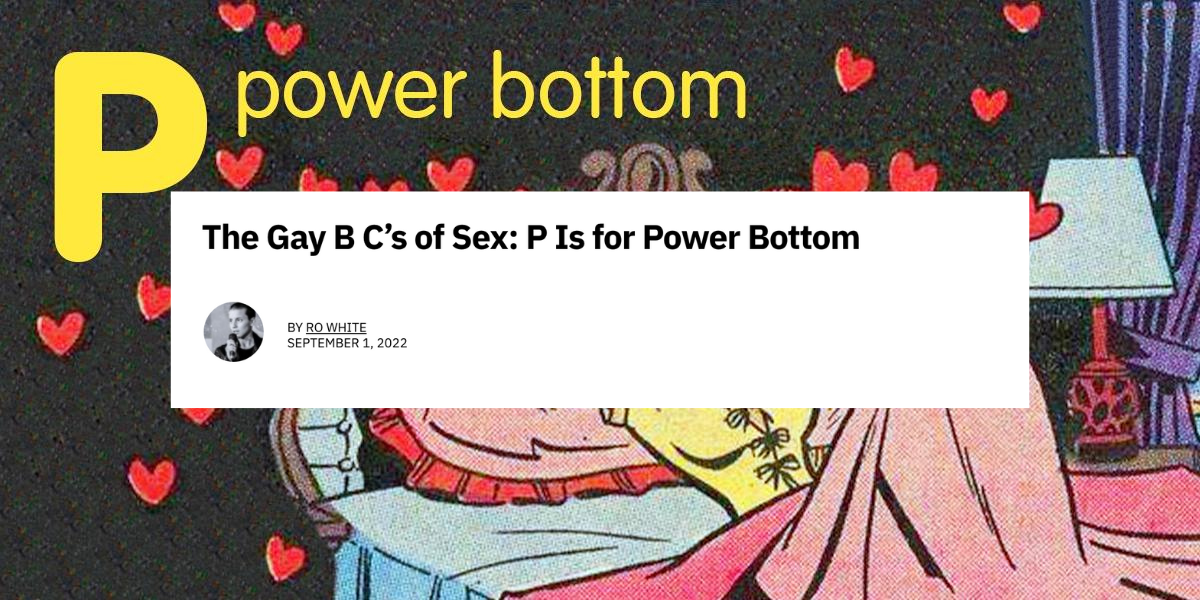 I mean — we have this covered for you times a fucking million. Our Sex and Dating Editor, Ro, has been killing it and there are tons of other articles on all the lesbian, dykin’, queer, gay, yummy sex. Like, we literally have covered damn near everything with more to come so I say this with the biggest smile — Happy Fucking!! 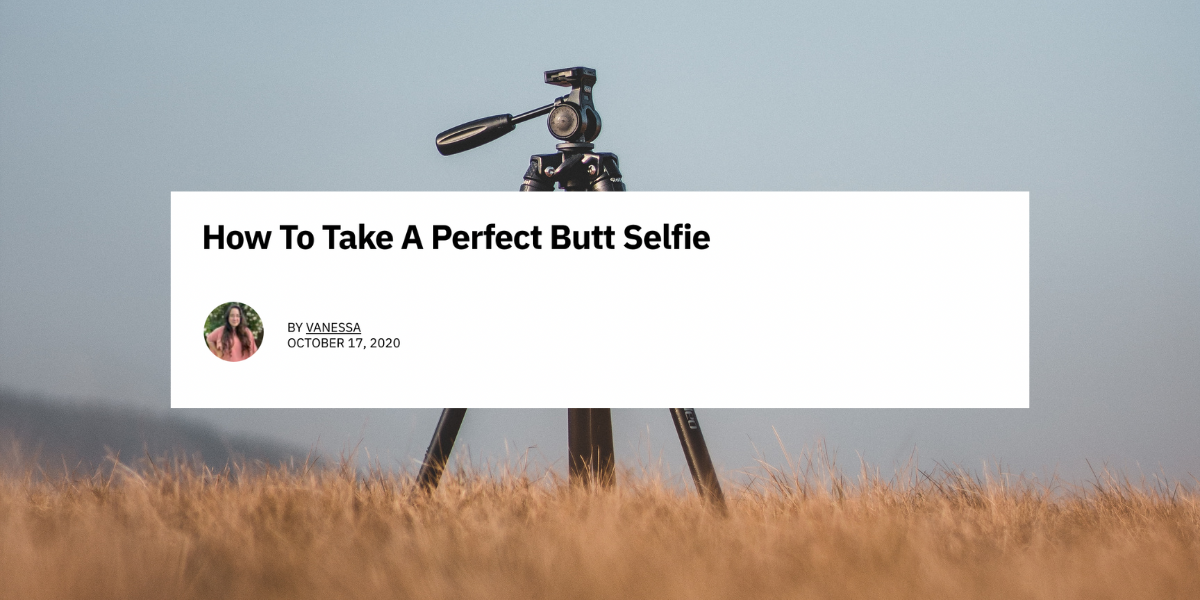 Now, I don’t know why tripod was not just at the bottom of the list (and also in the corner) but if it’s to film yourself taking pictures of your ass….we got you covered.

So if you’re out there and you need some guidance, this one is for you babe, and after you’re done reading this and crossing off your little lost lesbian to-do list let me know, and I’ll personally gift you an A+ Membership because my gosh, do you deserve it.