The story of a trans woman of color being murdered is, disturbingly, an all too common one. In fact, since the beginning of October, at least three trans women of color have been murdered and two more have been the victims of high profile violent crimes. One victim is Jennifer Laude, a trans Filipina who was apparently murdered by an American Marine, who was in the Philippines as a part of a military exercise. 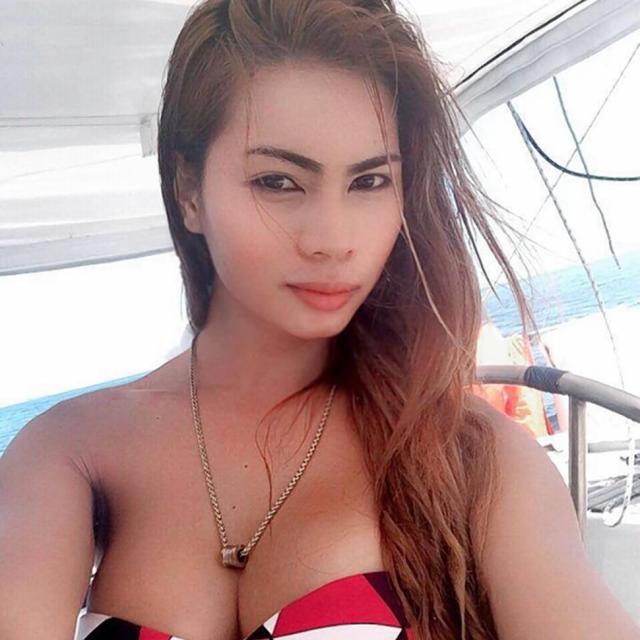 Reports say Ms. Laude was with a friend and a “foreigner” with a military-style haircut at a hotel after leaving a local disco bar. Laude’s friend told police Laude was nervous that the man would find out the they were both transgender. Unfortunately, her body was later found in the hotel with signs of strangulation after her worst fears came true.

Transmisogyny and racism are dominating and toxic forces in our world, and when the two intersect, the result is often deadly. With this case, there’s an extra dose of Imperialism to make things even worse. Trans people (and mainly trans women of color) are so often the victims of violent crimes and murder that we have a day to mark the violence that has happened during the past year — Transgender Day of Remembrance. 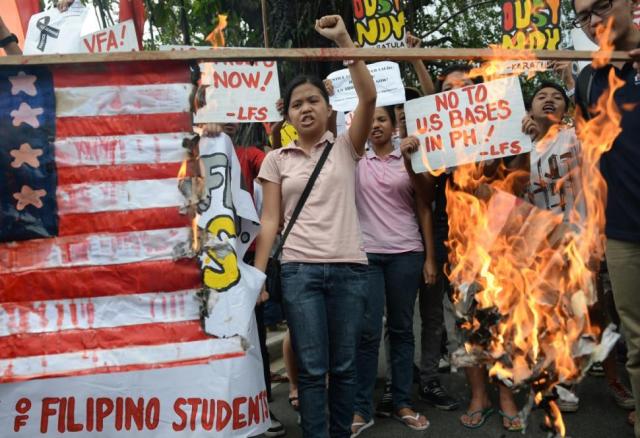 There have been protests in both the US and in the Philippines demanding justice for Laude and an end to the continued presence of US troops in the Philippines. On the 14th, around 40 protesters showed up and burned an American flag outside the US Embassy in Manila to show that they would not stand by silently. They waved flags and held signs that read “US troops out now!” and “No to US bases in PH!” Corky Hope Maranan, leader of a Filipina trans and lesbian group said that the crime is “…just so abominable. It’s one of the worst hate crimes I’ve seen,” and demanded that an arrest be made.

This month’s barrage of tragic transmisogynistic violence started with the horrifying case of Mayang Prasetyo, an Indonesian trans woman living in Australia who was brutally murdered by her husband, and the murder of Aniya Parker in Los Angeles, both around October 2. Next, this case of a US Marine being charged with the murder of a Filipina trans woman. On October 12, a trans woman was beaten with a 2×4 in New York after some men found out she was trans and started shouting slurs at her. Finally, a trans woman named Alexia Dupree Taylor was attacked in Memphis around the 15th.

So often with murders of and attacks on trans women of color, the police refuse to call it a hate crime or even arrest a suspect and bring charges. However, after the protests, the US Marine is now being held and has been charged with the murder of Jennifer Laude. Private First Class Joseph Scott Pemberton is currently in US custody, but a senior Philippine official said that the Philippine government wants to take custody of him and that this case could damage the military relationship between the US and the Philippines.