Last Monday (March 11th) was Commonwealth Day! The Queen, as head of the Commonwealth, did some stuff to celebrate: most notably, she signed an equal rights charter, which is the first time in her 61-year reign that she’s publicly supported gay rights. Fantastic!

The Commonwealth Charter represents the first time that the 54 constituent nations of the Commonwealth have created a document detailing their core principles. It consists of 16 articles which the countries adopted in December, and among them is a pledge for equal rights. The charter states, “We are implacably opposed to all forms of discrimination, whether rooted in gender, race, colour, creed, political belief or other grounds.”

“Or other grounds.” As you may have noticed, there isn’t actually a direct reference to the LGBT community there, but according to The Daily Telegraph, “the words “other grounds” are said to refer to sexuality.” Ben Summerskill, the chief executive of gay rights charity Stonewall, said, “This is the first time that the Queen has publicly acknowledged the importance of the six per cent of her subjects who are gay. Some of the worst persecution of gay people in the world takes place in Commonwealth countries as a result of the British Empire.” But if gender, race, colour, creed and political belief all get a specific mention, why not sexual orientation?

The Commonwealth stretches over 54 countries, and encompasses 30% of the world’s population. Out of those 54 countries, same-sex relationships are only recognised in 5: the UK, Canada, Australia, New Zealand and South Africa. More worryingly, in 41 countries, homosexuality is illegal: it carries a sentence of life imprisonment in Sierra Leone, Tanzania, Bangladesh and Guyana. In fact, Uganda is in the Commonwealth, a nation forever on the edges of our collective consciousness due to the infamous ‘Kill The Gays’ bill – and the death penalty already a reality in some parts of Nigeria and Pakistan. It seems that the specific wording of the Commonwealth Charter was changed in deference to the more conservative countries in the intergovernmental organisation. 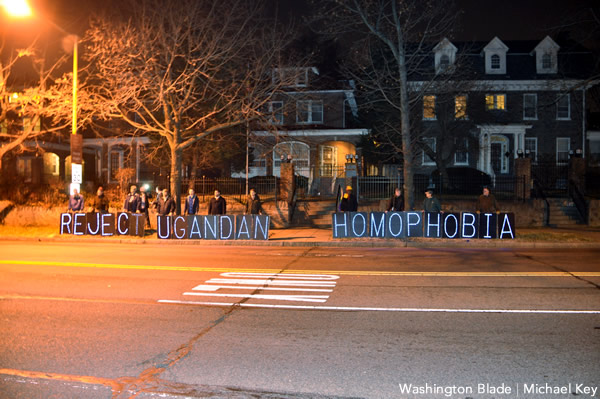 So it’s not as sunny as it may first appear. The Queen might be supporting gay rights, but implicitly rather than blazingly – we’re probably not going to see her decked out in rainbow flags any time soon, much to my dismay. Furthermore, it’s unlikely that the charter will actually change opinions or attitudes. In the UK, it’s pretty much taken for granted that you will not be discriminated against for loving who you love; there are no provisions being set out to help those who really need it, in nations where their sexual orientation puts them in a position of danger. It’s all very well for Commonwealth countries to sign a piece of paper to claim they will treat all people equally, but while persecution persists, it’s just that – empty claims.

However, there is a small consolation to be had here, as the charter specifically mentions equal rights for women:

We recognise that gender equality and women’s empowerment are essential components of human development and basic human rights. The advancement of women’s rights and the education of girls are critical preconditions for effective and sustainable development.

Considering the fact that Kate Middleton, the Duchess of Cambridge (married to Prince William, second in line to the throne), is currently pregnant – and rumoured to be giving birth to a girl – this charter comes in the wake of a change of legislation which will give any first-born child the right to ascend the throne. The old system male-preference cognatic primogeniture was not only a mouthful, but is due to be replaced by the Succession To The Crown Bill 2012-3, which is currently in the House of Lords report stage (and will probably be signed into law later this year). 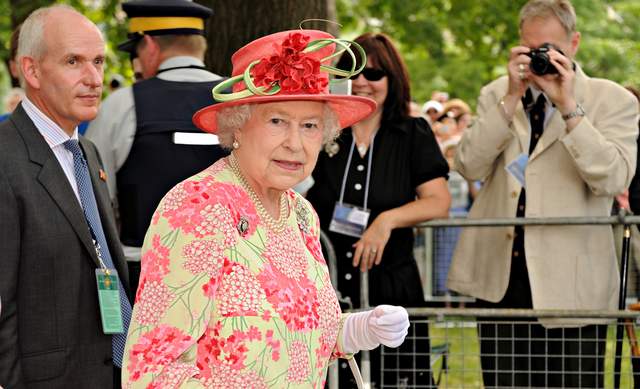 The Queen’s support for women’s rights is not something that’s ever been questioned though, and it feels like perhaps she missed and opportunity to really get behind the queer community with this charter. It may not change much, but the act of signing it does send a certain statement: that the Commonwealth ought to be all about fairness and equality, and perhaps the nations will take steps towards more progressive treatment. Till then, we can placate ourselves with the knowledge that the head of the Commonwealth supports us, even if some of the constituent nations don’t.