Hi, my name is Jenna Weiner, I’m a trans woman athlete, and you’ve probably never heard of me before.

It goes without saying that this fact really shouldn’t be surprising, after all, my name hasn’t been plastered across the news. And yet, in the face of the breathless sensationalism that has surrounded trans women athletes the past several months, it honestly does feel like it.

So who am I then? As already mentioned, I’m a trans woman who currently plays both ultimate frisbee and disc golf and who advocates for LGBTQ inclusion in sports. I’m a San Francisco Bay Area local and I regularly work with LGBTQ youth. I’m an eldest daughter, a low brass musician, and a snow globe collector. I’m a trans woman athlete who’s not in the news and that shouldn’t be news.

This means that when trans women athletes win, we lose, and when we lose, we lose all the more. We’re caught up by transphobia and willful ignorance, between never-ceasing critique from our detractors and unsupportive virtue signaling from our supporters.

The recent fervor around trans women athletes, then, stands in stark contrast to my own experience. That’s because despite being openly and vocally trans in all facets of my life, I frequently feel unseen at the very same time. And with March 31st being Trans Day of Visibility, now seems as good a time as any to write to you from that space between the hypervisibility of my identity as a trans woman athlete and the near invisibility of my experience, between the drama of the news and the banality of reality.

At the core of this apparent contradiction is the truth that trans women, whether athletes or Jeopardy contestants, only come under scrutiny when we’re successful. When a trans woman wins, she’s seen as having some sort of unfair advantage somehow and her name is usually blasted across the airwaves. When a trans woman loses, nobody cares and all we hear is “you’re simply not good enough.” We’re then ignored until we win again or otherwise make some noise, but we can be as ordinary as anyone else and that should be okay too.

This means that when trans women athletes win, we lose, and when we lose, we lose all the more. We’re caught up by transphobia and willful ignorance, between never-ceasing critique from our detractors and unsupportive virtue signaling from our supporters. In practice, there is simultaneously constant debate about how much trans women athletes are an existential threat to women’s sports, while all I hear is near total silence each and every time I take the field. My identity is talked about everywhere, while my experience is talked about nowhere, except by myself to try and be heard in the world.

Take my sport of ultimate frisbee (“ultimate” for short), a broadly liberal sport that preaches inclusion and openness, which I’ve played for a decade—half of those years as an out and proud trans woman. During my initial years of transitioning I worked hard to share my story as a trans woman athlete in ultimate, and helped raise awareness and change policy to be more trans-inclusive. I found a welcoming community, and one I sorely needed as a trans woman trying to find her way in the world.

However, in the years since then, I’ve found that while I have been included and assimilated as a trans woman athlete in the larger ultimate community, my identity has been accepted only to be ignored. While feeling somewhat contradictory, I’ve realized that the path moves quickly from stated inclusivity to deliberate ignorance. The self-proclaimed progressive ultimate community easily rallies against external anti-trans policies and legislation, while the trans women athletes in their own sport receive nary a message or note of well-wishes.

This isn’t a call, though, for people in my life, in other trans women athletes’ lives, to bombard us with well-wishes for a week and then forget to reach out for the next year or until the next time my tweets pop up in your feed. Instead, it’s a call to demonstrate the care that many folks seem to feel in responding to the hypervisibility of transphobic policies and practices with actual thoughtful action, communication, and intention. To show the trans women athletes that are living, working, and playing right alongside you that you see them too. 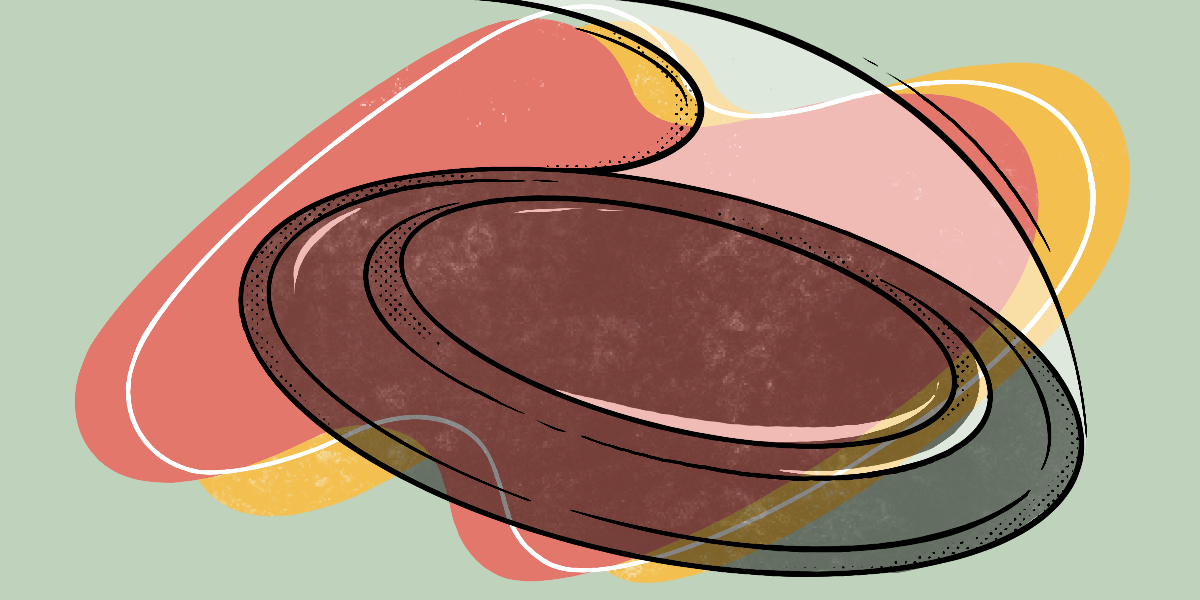 For me, fundamentally living and working bring with them two basic goals: to simply be a visible trans woman and to be seen as such. And, if I can, to use the privilege that I have as a well-supported, well-resourced white trans woman to take on the bullshit and answer the hard questions so that others that don’t want to don’t have to. However, I’m not really asking for people to put me front and center. I realize what that can bring and what that can do to even the most resolute trans women with the thickest skins I know.

What I am asking for is for people to look past the sensationalism and recognize that there are folks being directly affected by these issues that are just as ordinary and out of the limelight as they are. Because all the while people are seeing trans women athletes like me doing the work and assume all is well even in the face of everything, each time I see a new headline questioning my existence it feels like a punch to the gut. Especially when it feels like I can’t escape the current hypervisibility, can’t avoid seeing news article after news article attacking my identity, and at the same time feel like that same identity is largely invisible to those who know me well.

It’s in that valley, that space, between hypervisibility and invisibility where I now stand. Hearing the world churn loudly around me with ceaseless debates about the visibility and authenticity of my identity, while within my own spheres things are largely silent, as if even my shouting into the void gets lost on its way.