By now you might have read a few lists about the best television of 2014 written by television critics, people with strong opinions, or just people that love TV. That’s all very cute but I thought it was time to find out what we, a collection of random queers with impeccable taste, liked this year. We’re not experts or critics (though we do write some pretty bomb recaps). I just thought it would be interesting to see if any of the shows we love had things in common with each other. I suppose you can try to spot the trends yourself.

These are the shows that our esteemed collection of TV watching Autostraddle affiliates deemed the best of the year. 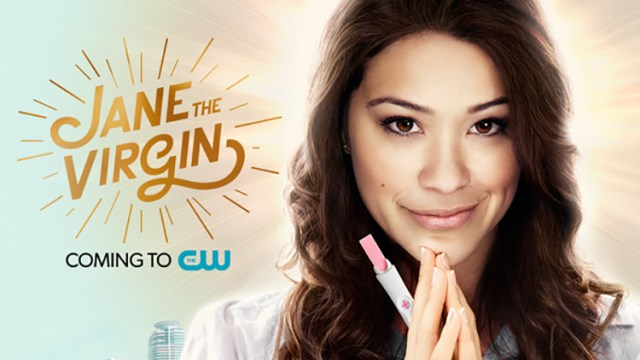 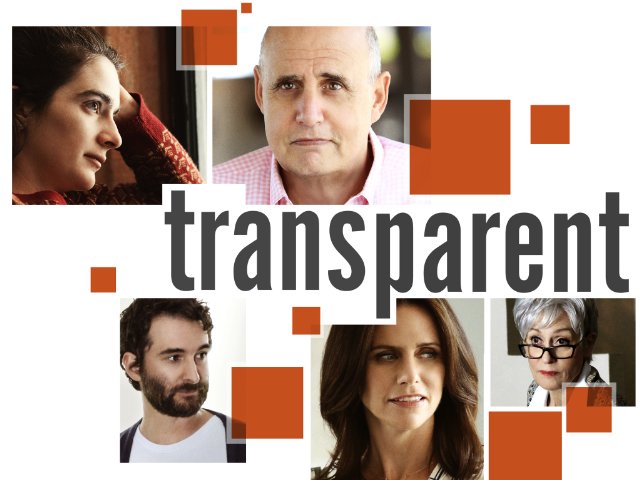 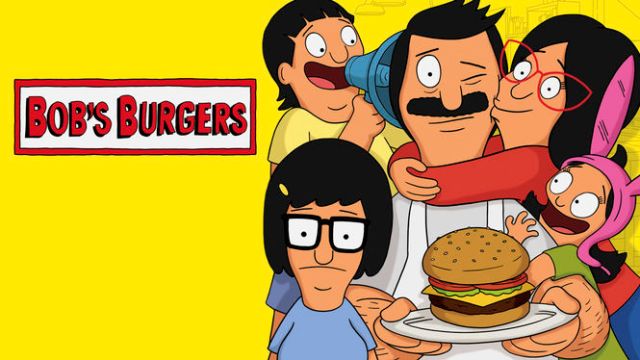 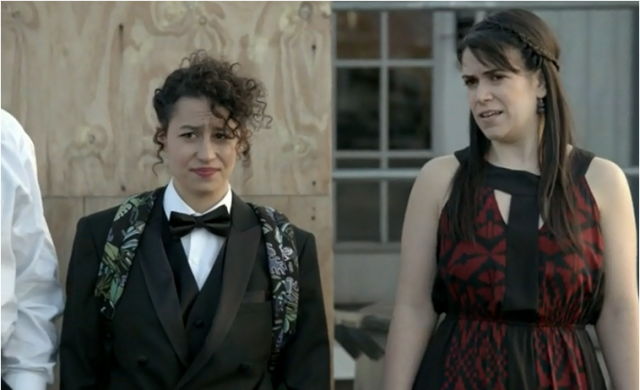 1. Orange is the New Black 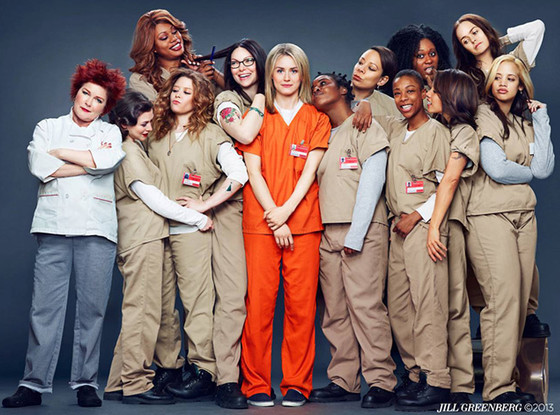 Best of the Rest

These are the shows that got a lot of votes but not enough to crack the Top 5.

Since we’re not an all knowing group of folks that watch every single thing, I thought this would be a good way to acknowledge the shows that we’ve heard are great but haven’t gotten around to. Maybe those that have seen them can fill us in in the comments. I think it says something that apparently we’ve all seen OITNB, Broad City, and Bob’s Burgers?

Well-Received Shows that We Apparently Don’t Care About?

These shows got no votes in best show or shows we want to watch.

What were your favorite shows from 2014? What shows have you been meaning to watch? Has this list convinced you to give anything a shot?