Remember that time when Raven Symone wouldn’t come out and we had a ton of feelings about it? Today is our day! In a subtle but clear way, Raven Symone seems to have finally confirmed via Twitter that she is gay.

I can finally get married! Yay government! So proud of you

Immediately following that message, she retweeted a few followers who said things such as: “She’s been out!” and “Disney might not like you anymore.” Finally, Raven has put all the rumors to rest and we can claim her for our team.

This announcement has been years in the making, since her angry-but-LGBTQ-supportive statement in 2008. Raven has always presented herself as an ally: speaking out in support of the community, posing in the NO H8 campaign, and recently participating in a Pride event in NYC. However, she would not confirm or deny her own sexuality, even as more rumors surfaced in 2012 about her relationship with AzMarie from America’s Next Top Model. Media buzzed about Raven and AzMarie’s co-habitation in Raven’s New York condo. And knowing we were this close to hearing the truth, Autostraddle included her in this kick-ass gallery of Out Women in 2012. 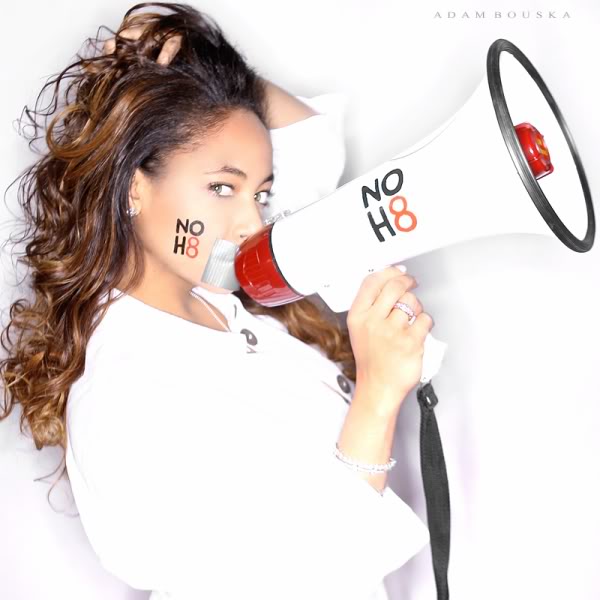 I’m sure a ton of us grew up watching Raven as Olivia on The Cosby Show. I was a toddler just a few years after her and wore similar one-piece jumpsuits, and colorful hair ties in my braids. I was always practicing for the most epic lip-sync moment ever:

I watched That’s So Raven religiously on the Disney Channel, so excited that a girl who looked like me was the lead of show that was actually funny and smart. She was a child star who didn’t fall off the tracks and seemed both humble and classy. Since the rumors started, I’ve been crossing my fingers on this one. 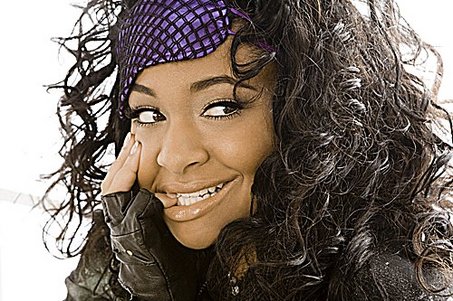 This news is so exciting, even more so considering her journey to get here and her involvement in the queer community. For girls like me who’ve watched her our whole lives, it’s a validation.

Jamie has written 1 article for us.