I’m making assumptions here, but I think it’s safe to say that the “GLBTA Resource Center” has become a staple for many college-bound queers: a place for baby gays to gather and eat candy, or free food, and read books and brochures that won’t cause confusion or self-loathing. This is pretty traditional, although some may also include pins, helpful and kind people, and/or a door that shuts for privacy, for when you’re having a breakdown about going home for Thanksgiving. 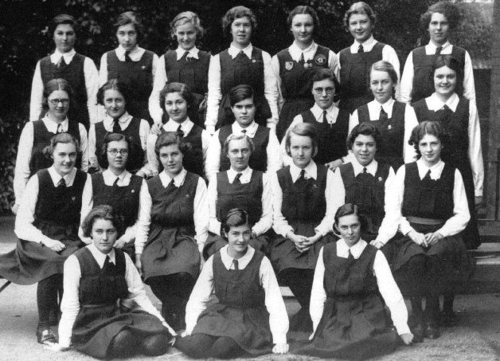 this could be the staff of your glbta resource center

Some public colleges in Texas have these so-called “centers,” but the government isn’t too happy about it. The Texas House of Representatives recently went over their budget, and as we all know, budget is interpreted as some lawmakers as American Legal Language for “place where we store subversive funds that undermine the fabric of our nation.”

The Texas state budget battle centered not on Planned Parenthood or National Public Radio, but instead: on sexuality centers. And lawmakers there are using the budget bill to force publicly funded colleges in the state to create “Traditional Values Resource Centers” if they have an existing GLBTA Center, or anything like it, or if they plan on building one ever. And what would a TVC even be? Well, obviously, they would encourage heteromance and give advice on weddings and chastity. Exactly what college kids love – and need!

The saddest part? Well, the language passed the house 144-21. And it looks like, judging from the current landscape of Texas politics, that the Senate may jump on this cruise ship and ride it straight to Traditiontown.

And as if this wasn’t terrifying enough, the underlying issue is even greater: the impact of the legislation is not really expected to be the construction of any Traditional Values Resource Centers. The actual intention is for public colleges to weigh their options and decide to eliminate any sexuality centers at all. And what’s even worse (no, it does get worse) is that this predicted outcome seems about as possible as the aforementioned cruise:

While centers in Texas await the outcome of the budget bill, the debate has already accelerated at Texas A&M University, where the leadership of the Student Senate is pushing the university to go on record by saying that it would not increase student fees to create traditional values centers, but would cut the existing Gay, Lesbian, Bisexual, Transgender Resource Center in half to finance a new center. In debate over the issue, advocates for traditional values centers said that straight students who may be questioning their sexuality need a center just as much as gay students do. Students said it was important to create “an equal playing field” for those who may disagree with the gay center. (The discussion may be viewed here, starting about 1 hour and 45 minutes into the meeting.) 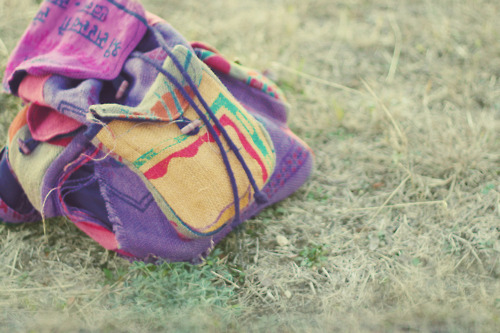 The amendment did stir some controversy though, even if it passed overwhelmingly. Within the House, Representatives argued over a few related issues, including but not limited to: “but what if straight people feel awkward on campus and like their homophobia makes them an other?” and “aren’t straight people the ones being oppressed if they have no center?!” Representatives from Texas public colleges also spoke out:

Lowell Kane, program coordinator for the gay center at Texas A&M, said that he could not comment on the state legislation. But he said it was hard for him to accept the idea that gay students somehow have it better than their straight counterparts because of the center at Texas A&M or elsewhere. He noted that in various surveys of gay students about how welcoming the university is, Texas A&M does not do well.

“I’m sure there are instances where an individual heterosexual person might feel oppressed,” he said, and that’s wrong. But it’s also not the norm, he added. “What we are talking about is the difference between an individual instance and societal homophobia.”

“If you walk into any campus classroom or student health services, most of what you find is geared toward a heterosexual population and not a GLBT population,” Kane said. Noting the suicide last year of Tyler Clementi, a student at Rutgers University, Kane said, “I have never heard of any student who took their life because their college roommate outed them as being a heterosexual student.”

And turning to comments from students at Texas A&M, he added, “I have never had a student come up and complain that someone comes up and out of the blue calls them a ‘hetero’ and slapped them, but that happens to my students, who are called ‘dyke’ and ‘fag.’ “

I’ve said it before and again and again but really, if you live in Texas I am here.