As entertainment becomes more accessible and digestible, the stars of today become familiar to us, attainable in a way that celebrity has never been in the past.

The purpose of this project was to take today’s most familiar form of celebrity, the YouTube creator, and capture them in an analog way; shot on a 500cm Hasselblad on black and white film and lit with hot lights. The stars and starlets of glamorous Old Hollywood, who also lived in a new golden age of media, were immortalized in film; a process left behind by the digital age. I pay homage to the film lighting greatness of George Hurrell and celebrate the imaginative and enterprising spirit of the YouTube creator in this project all about contrast.

Seriously, this is a good example of a project that’s a phenomenal concept with equally phenomenal execution. Robin’s a genius, basically, is what I’m saying.

Here’s a tiny sample of the project! 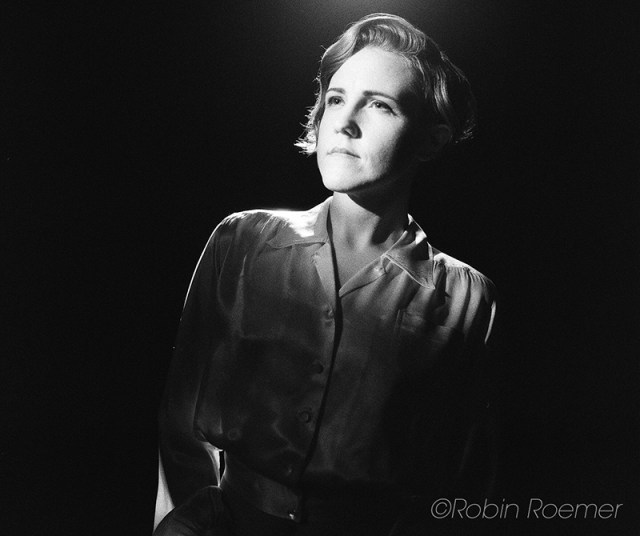 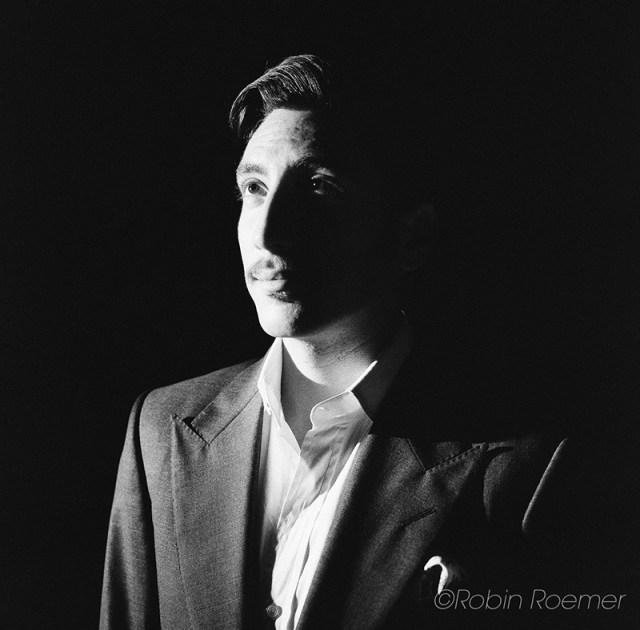 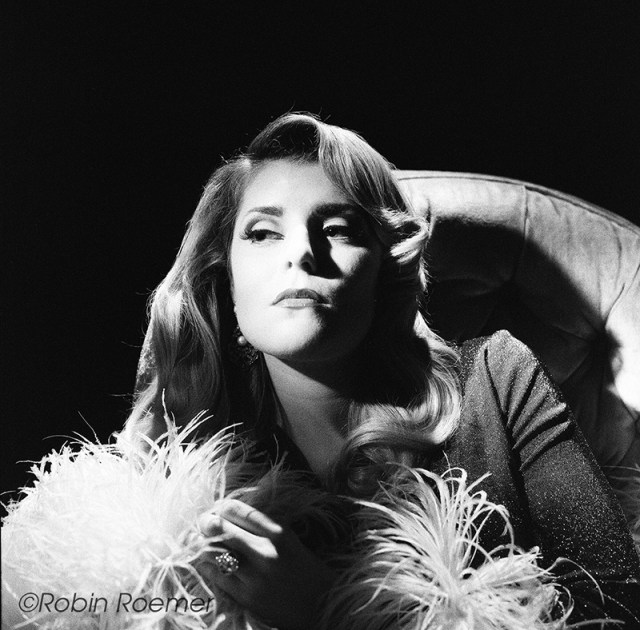 Check out the full gallery here!

BUT WAIT, THERE’S MORE. Robin will be presenting a gallery show of her work at Rebel’s Ark in Los Angeles on Friday, May 16 from 7 p.m. until 11 p.m.! Admission is free, but you have to RSVP in advance. You should totally go!