Today is a banner day, headgear-loving queers, because today is the day you can take a picture of yourself in a fedora and use it to advance social justice. A new campaign by We Belong Together, aka Women for Common Sense Immigration Reform, wants to expand awareness of women’s immigration issues by plastering your adorable fedora’d heads all over the internet. As the Fedoras for Fairness website explains:

“Women wear many hats – as community leaders, mothers, workers, volunteers, and much more.  To celebrate this, the We Belong Together campaign is using the fedora as a metaphor for the many hats that women wear to create a brighter future for all.  It is also a symbol of the need for immigration reform that treats women fairly, and a declaration that though women wear many hats, on this issue we speak with one voice.” 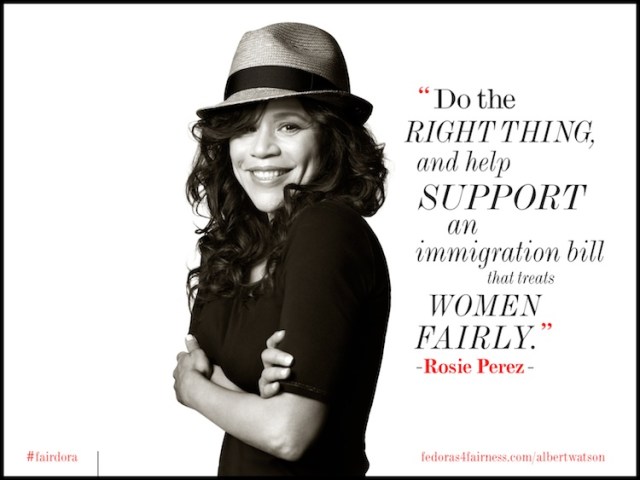 Women (not to mention queer and trans* people) are particularly affected by flaws in the current immigration system, and could benefit immensely from potential changes. For example, the majority of undocumented working women hold informal or unverifiable jobs, such as domestic care jobs, and many “non-working” women care for their own families, so visas given preferentially to verified workers would leave these women out. Stringent laws also make women more vulnerable to human trafficking and other atrocities. In the enormous clusterfuck of amendments, devil’s bargains, and give-and-take that makes up the modern legislative process, these concerns could fall by the wayside.

So what can you do? Get educated, call your lawmakers, donate or sign a petition. And then, if you are so inclined, spread the word sartorially. Take a picture of yourself in a fedora, hashtag it #fairdora on the social media platform(s) of your choosing, and start a conversation! If nothing else, we can at least turn the Instagram page into Dapper Hour Pt. 2. 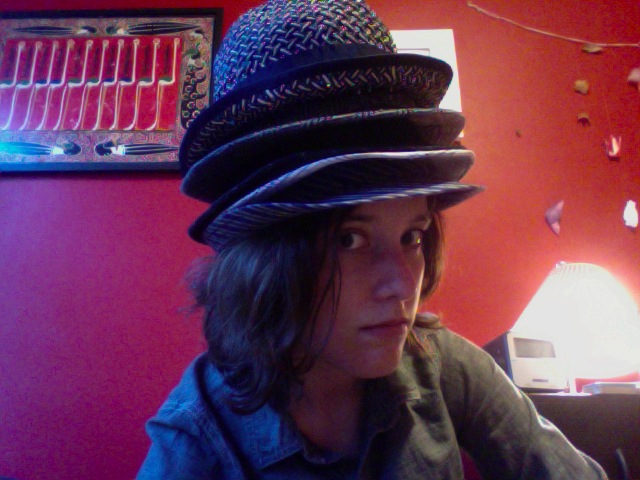 HERE IS MY CONTRIBUTION

P.S. If you’ve ever wondered what it would be like if Julianne Moore and Cynthia Nixon dated and shared a wardrobe, you should watch this promotional video, featuring a bunch of famous people and starring a nice straw snap-brim.